The Mexican government launched this October 11 the International Call 2022 directed to medical specialists from around the world who are interested in working within the country.

This call has the purpose of covering the demand for specialists in territories where there are none, as explained by the head of the Mexican Social Security Institute (IMSS)Zoe Robledo. In total they are 749 vacancies in 43 specialties in 13 states of the country.

The announcement was made this Tuesday during the morning conference of the president Andres Manuel Lopez Obradorwho recognized that there are many hospitals that do not have specialists, in this context, I am confident that next year the conditions in the health sector will be better.

-Title and certificate of specialization

-Command of the Spanish language

To apply, those interested must enter the microsite medicosespecilista.gob.mx from the first minute of October 12, 2022. It should be noted that in the case of foreign doctors, all immigration procedures will be managed by the Mexican government.

“Those selected will be given support to manage all immigration procedures, (such as) an appointment at the nearest embassy or consulate in the country of origin,” explained Zoé Robledo. 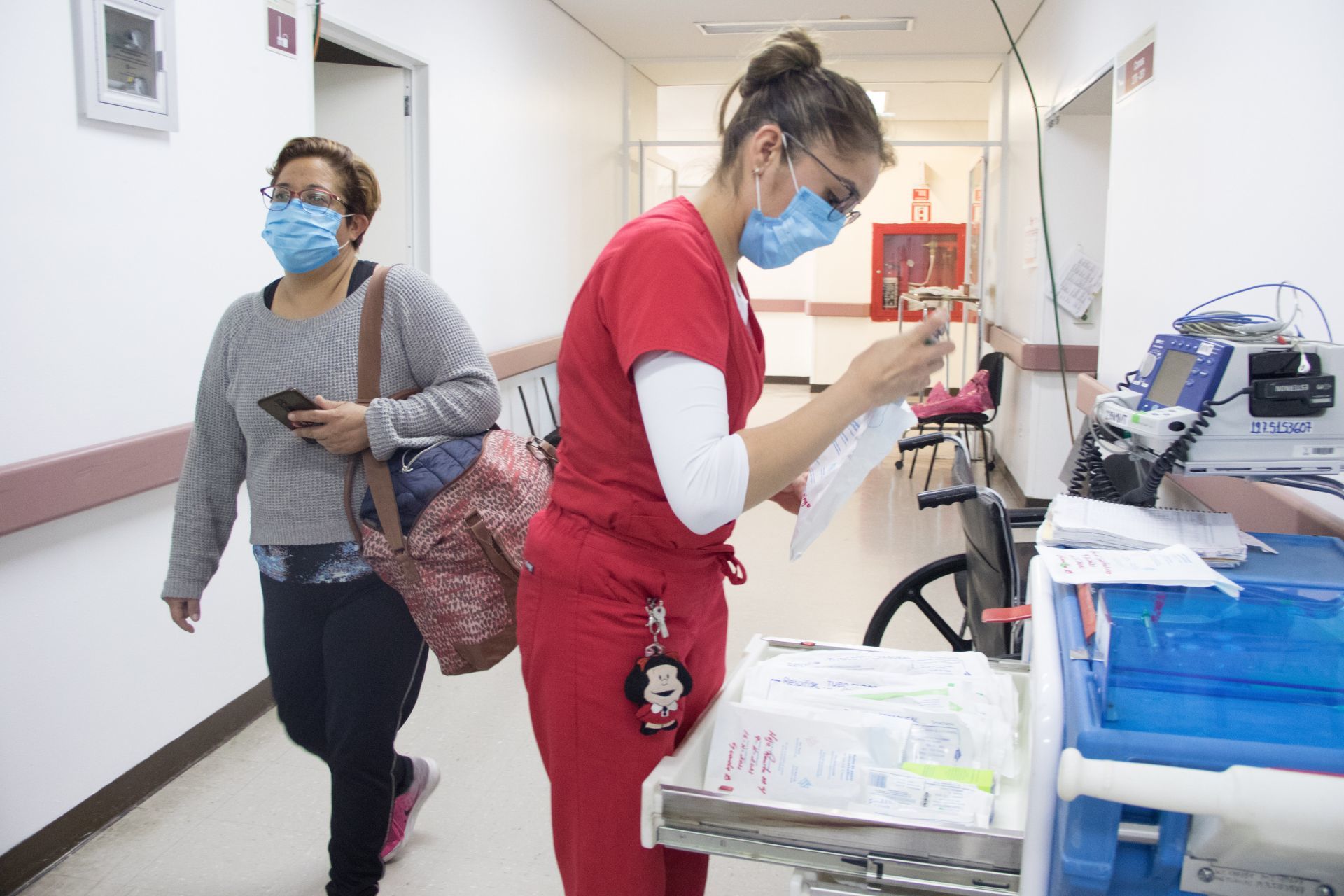 Currently, the embassies and consulates of Mexico located throughout the globe are already disseminating the call. The selected people will be able to sign a contract for one year.

Some of the 43 requested specialties are:

While, Sonora, Chiapas, Nayarit, Baja California Sur and Oaxaca These are the states in which more specialists are required. It should be noted that this measure is given as part of the actions promoted by the current administration in the face of the alleged lack of Mexican medical specialists. In fact, currently 352 Cuban doctors are working in Mexico, all distributed in the 79 municipalities of nine entities of the Republic. This represents 60% of specialists hired by the government in an agreement with Cuba. 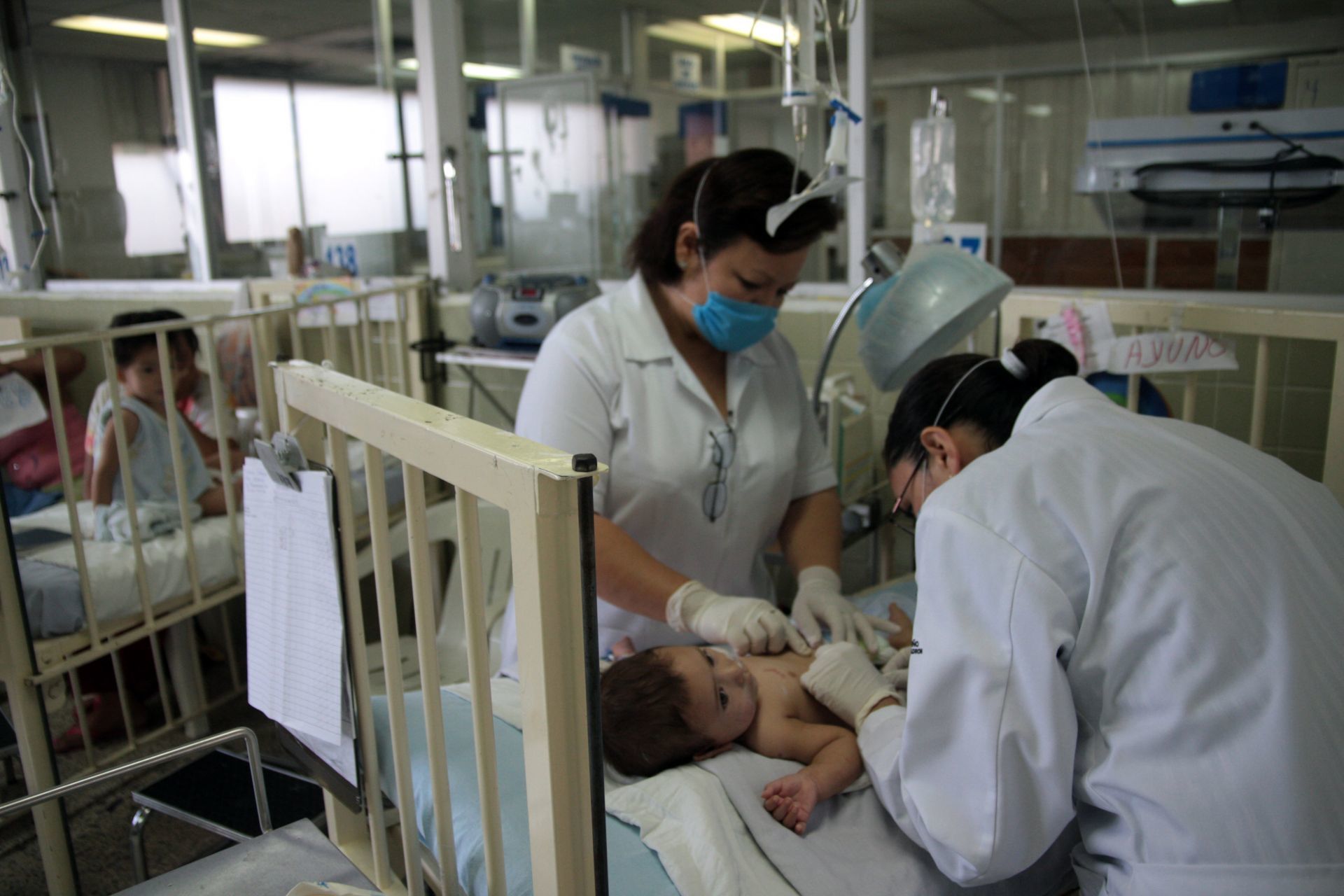 However, this measure has been widely criticized. Above all, after the organization Prisoners Defenders noted on September 30 that “will defend human rights of the citizens of Cuba both in Mexican territory and in other Latin American countries” since said organization has denounced possible conditions of “slavery” within Mexican territory.

That same day the call for general practitioners and nursing was also announced. In this case, it will be done locally, applying in 5 states of the Republic: Nayarit, Tlaxcala, Sonora, Baja California Sur and Campeche.

In total there are 1,750 positions for general practitioners, 550 for nursing, and 1,357 vacancies for nursing techniques. Registration can be done at www.gob.mex/imss-bienestar starting at dawn on October 12.

This call is focused on covering full-time services (morning-afternoon-night) of general medical units, mainly those located in rural areas of Mexico..

Fathers of churches could already access the IMSS
How to request a loan of up to 20 thousand pesos from the IMSS
IMSS lost 300 billion pesos due to outsourcing, assured Zoé Robledo
In Mexico there are 352 medical specialists that the government contracted with Cuba

Not all news on the site expresses the point of view of the site, but we transmit this news automatically and translate it through programmatic technology on the site and not from a human editor.
Sara Adm2022-10-11
Facebook Twitter LinkedIn Pinterest WhatsApp

Russian spacewalk cut short due to problem with suit