Dundee have appointed Gary Bowyer as their new manager alongside assistant Billy Barr.

The 50-year-old, who was out of work after leaving Salford City in May, replaces Mark McGhee after his short-term contract ended at the end of last season.

Bowyer began his managerial career with Blackburn Rovers in the Championship before moving to Blackpool and Bradford.

He then took over as caretaker boss at Salford City last March before that appointment became permanent that summer.

However, Bowyer could only lead the club to a 10th place in League Two, finishing seven points from a play-off spot, and was sacked by owners Gary Neville, Paul Scholes, Ryan Giggs and David Beckham. 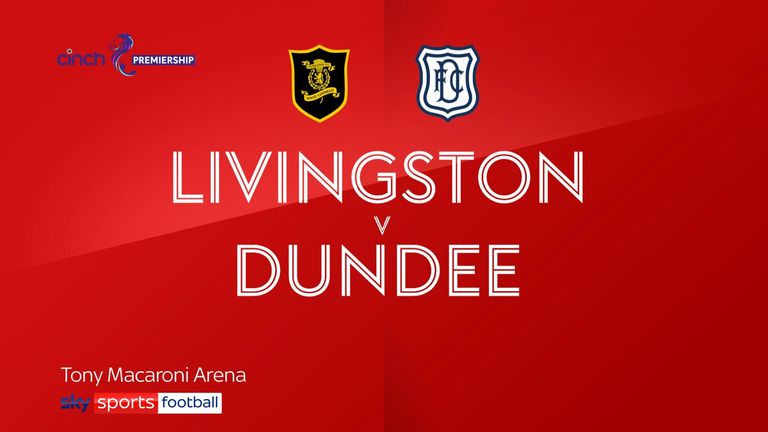 Highlights from Dundee’s last Premiership game as they faced Livingston

General manager John Nelms said: “We are delighted to welcome Gary and Billy to the club. At the start of the process, we set out a job description and a list of the desired attributes we were looking for in a manager.

“It took time and patience along the way, but we brought in someone who ticked all the boxes.

“It’s an exciting time for the club and we look forward to working with Gary and Billy.”

Technical director Gordon Strachan added: “It’s great to have Gary at the club. He’s someone who ticked all the boxes in the process and who we believe can really take the club forward.

“Now is the time for everyone to pull themselves together and get right behind the manager and the team for the new season.”

Not all news on the site expresses the point of view of the site, but we transmit this news automatically and translate it through programmatic technology on the site and not from a human editor.
EleonJune 8, 2022
Facebook Twitter LinkedIn Pinterest WhatsApp

Russell Wilson’s hit trade: What it means for the Denver Broncos, Seattle Seahawks and the rest of the NFL | NFL News