The deputy for the PAN visited the tomb of Porfirio Díaz (Photo: Twitter/@g_quadri)

Gabriel Quadri de la Torre again generated controversy on social networks for his visit to the tomb of Porfirio Diaz at Montparnasse Cemetery in Paris, France. In addition to documenting her presence with a photograph, the former candidate for the presidency of Mexico for Nueva Alianza cataloged her as a tribute and expressed his wish that the remains of the dictator originally from Oaxaca rest in Mexican territory.

On his Twitter account, the current federal deputy for the National Action Party (PAN), wrote a brief message to publicize his visit to the European country. “Paying homage to the great Porfirio Díaz, Montparnasse Cemetery, Paris. In 2024 we will repatriate it”were the words he wrote and caused a stir among Internet users.

In the image you can see him standing, with his hands behind his back, and in front of the peculiar mausoleum of the character who led to the start of the Mexican revolution for his intention to remain in the presidency of Mexico. The construction where the remains of Díaz Mori are found contrasts with the other adjacent tombs due to its particular architectural trend.

Although he did not attribute his statement to the party he currently leads, he announced his intention to participate in the federal public administration after the 2024 elections. And it is that after having obtained 2.30% of the votes cast at the polls during the presidential electoral process of 2012, he could return to the search for his goal, either by the independent way or supporting the eventual project headed by his political institute.

Immediately, some users responded to his publication with criticism, although his followers defended his position as well as the role of the dictator Porfirio Díaz in the story. One of the users even remembered the origin of the mentioned character and a controversial publication where the politician pointed to Oaxaca, Chiapas and Guerrero for preventing Mexico from being “a country of medium development and emerging power.”

One of the characters that stood out among the responses was the journalist Jairo Calixto Albarrán, who resumed his publication and mocked Quadri by recalling the names of dictators in other regions of the world. “The ChikiliQuadri in ultra-right ecstasy, then he is going to bring Pinochet, Stroessner, Somoza, Videla and Imelda Marcos”he wrote in his account @jairocalixto. 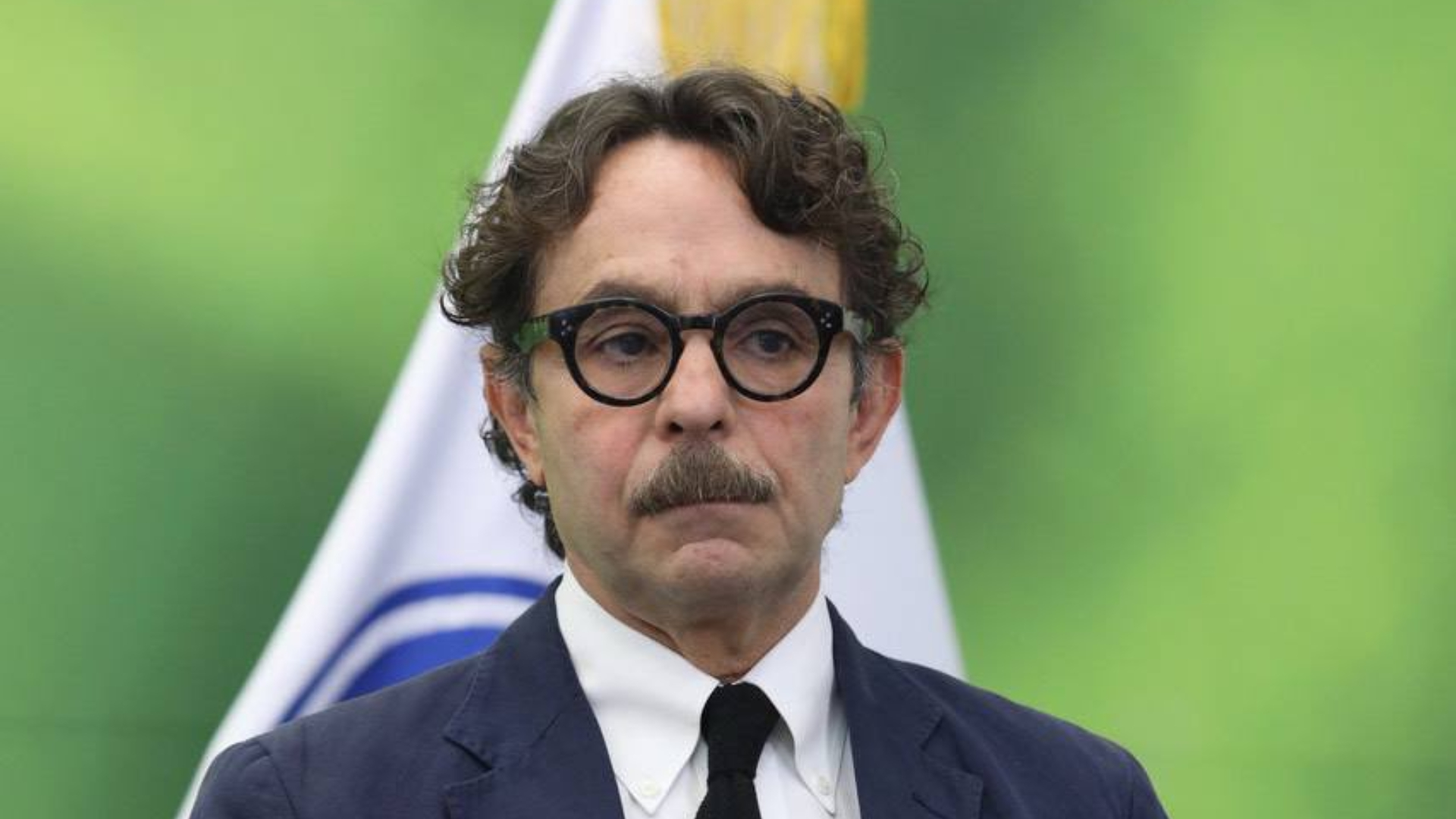 Quadri de la Torre was a presidential candidate in 2012, although he later joined the National Action Party (Photo: Twitter/@AccionNacional)

The government of Andrés Manuel López Obrador has laid its foundations in the discourse of the most recognized heroes in the country’s history, among whom are various characters from the Mexican Revolution. It is worth mentioning that Díaz Mori was the main enemy of Francisco I. Maderoas well as the rebels who started the movement at the beginning of the 21st century.

In this sense, the criticism of the PAN moved to the discursive level by vindicating the figure of the dictator and rival of the heroes of López Obrador. On the other hand, he also showed the institutional position of his party against the so-called Fourth Transformation and his will to return to the presidency, although various experts have pointed out the inability of the PAN to play the role of opposition institution.

With the outbreak of the Mexican revolution, and six days after submitting his resignation from power, the May 31, 1911 the dictator who perpetuated himself for more than three decades went to the port of Veracruz to emigrate to Europe aboard the transatlantic ship Ypiranga. It was so he went into exile in Paris, France, where he spent the last days of his life.

Porfirio Díaz: 107 years after his death, what were the technological and architectural advances made by the former president
Angel of Independence: an unpublished video showed the moment in which Porfirio Díaz inaugurated the iconic monument
Guerreros Unidos and the alleged links of Omar García Harfuch in the Ayotzinapa case

Not all news on the site expresses the point of view of the site, but we transmit this news automatically and translate it through programmatic technology on the site and not from a human editor.
Sara Adm2022-08-21
156
Facebook Twitter LinkedIn Pinterest WhatsApp

Banfield and Union tied without goals