After several weeks of not giving anything to talk about, Jose Ramon Lopez Beltranthe controversial son of the president Andres Manuel Lopez Obrador accused this Saturday of “racist and classist” to whom they harass together with their family in public places.

And it is that through his Twitter account, he narrated that during his stay, together with his wife Carolyn Adams and their children, in the Port of acapulcoin Guerrero, were photographed by a family that, he assured, did not like that they were there, although he did not elaborate on it.

“We were in Acapulco. We went to see the sunset in that hotel with a spectacular view. A family took photos of us who apparently did not like that we were there. I hope classism and racism will end in Mexico” 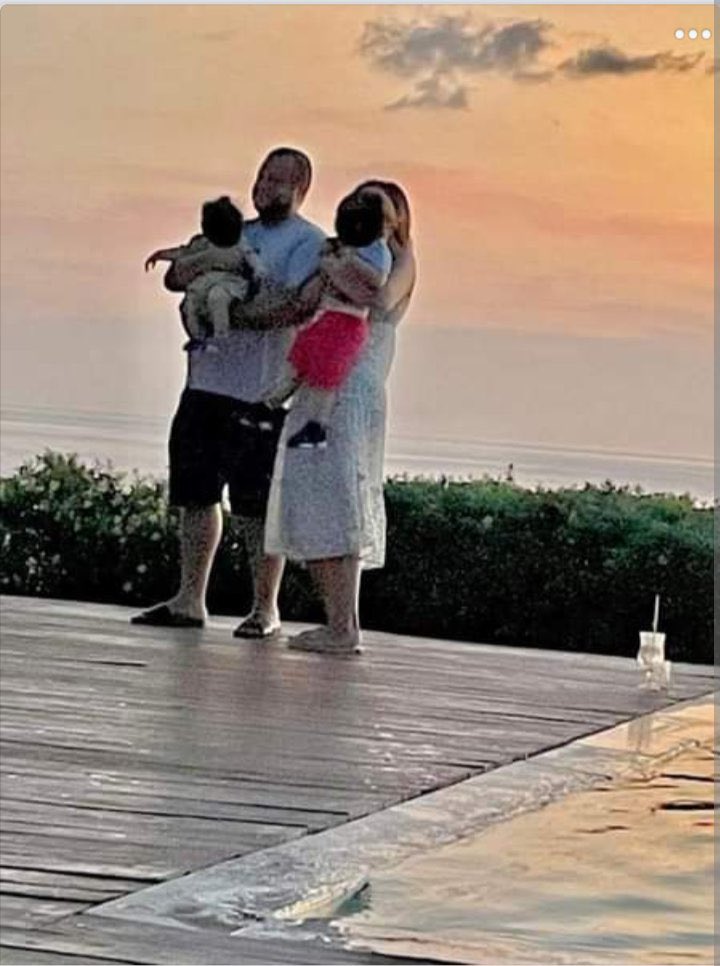 Although José Ramón did not specify how recent the images are, journalist Amado Avendaño Villafuerte wrote in his account that the place where they appear is the Banyan Tree Cabo Marqués hotelwhich has villas with private pools and ocean views, costing more than six thousand pesos a night.

“This is how Franciscan poverty is lived in the Banyan Tree Acapulco. From 6 thousand varos a night, plus the swallow, which should not be little “Avendaño Villafuerte expressed.

However, there were users who defended the couple, arguing that other children of former presidents and officials vacation in more exclusive destinations in Mexico and abroad. 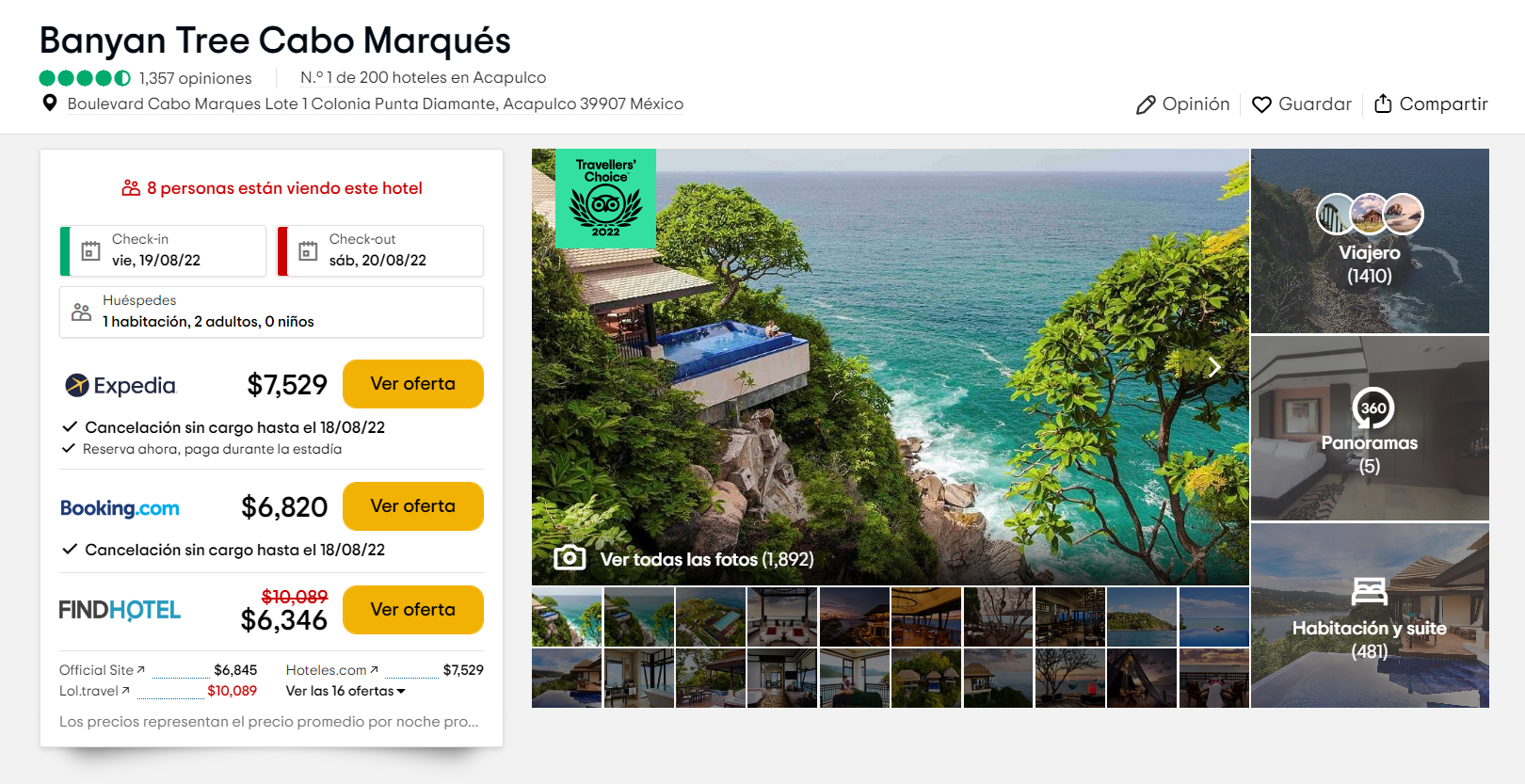 Beyond that, the images become relevant since AMLO has repeated over and over again in his morning conferences that their government is based on a “republican austerity”, presuming that they are “different”.

But that was not all, an hour before López Beltrán denounced on the same platform as a few days ago were disturbed while eating in a seafood restaurant in Mexico City, which is characterized by having a altar of Jesus Malverdeknown for being “Santo de Narcos”.

“Last week we went to eat at @Don_VergasMEX. It eats delicious. They took these photos of us and a family that we had by our side. Next time ask for some photos with us” 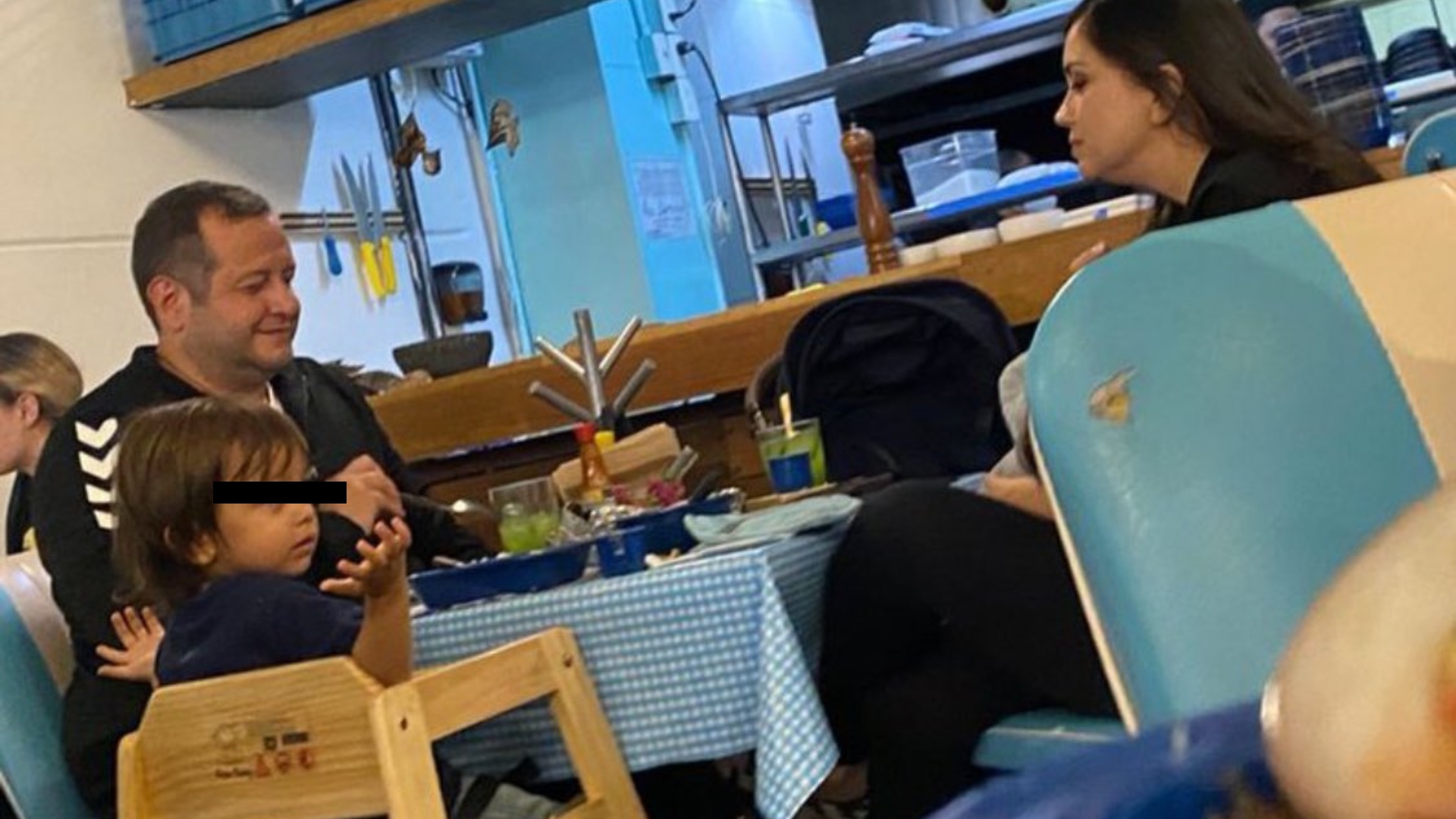 Since the beginning of 2022, López Beltrán and Adams have been in the eye of the hurricane for allegedly committing interest conflict after becoming known that they inhabited, between 2019 and 2020, a house in houstonTexas (United States), which is owned by a former executive of the company Baker Hugheswhich works on some contracts with Petróleos Mexicanos (Pemex).

According to Mexicans against Corruption Against Corruption and Impunity (MCCI), the luxurious residence is located in the Jacobs Reserve subdivision and has a movie theater and a 23-meter-long pool.

Nipsey Hussle Becomes Hollywood Star On What Would Have Been His 37th Birthday: NPR

How can we help humans thrive billions of years from now? This philosopher has a plan