The former official is being investigated for embezzlement and assaults against his ex-partner. (Darkroom)

On the same day, the Veracruz State Attorney General’s Office (FGE) made progress in the criminal proceedings it faces Rogelio Franco Castanformer Secretary of Government, since he was linked to a trial for embezzlement and improper exercise of public service, while he was charged with the crime of family violence.

The van guarded the final part of the deployment of the Gabriela Mistral kindergarten, in the municipality of Fortín de las Flores

According to the report of the Special Prosecutor for the Investigation of Crimes of Violence against the Family, Women, Girls and Boys and Human Trafficking, Franco Castán would have committed family violence against his then partner, Guillermina “A”since 2016 —when he was still an official— and for several years.

“He allegedly exercised physical and psychological violence to the detriment of the victim when they had a common-law relationship,” the agency established.

According to those in charge, the damage to the paintings made by the Totonacs is irreparable.

According to official documents from the State Prosecutor’s Office consulted by Infobae Mexicothe investigation folder against the former Secretary of Government for family violence was initiated on March 5, 2020 under folio UIPJ/DXI/FE6/522/2020 as a result of the complaint filed by the victim. The record also established that protection measures would be granted to Guillermina “A”, who was registered in the State Registry of Victims in September 2021. 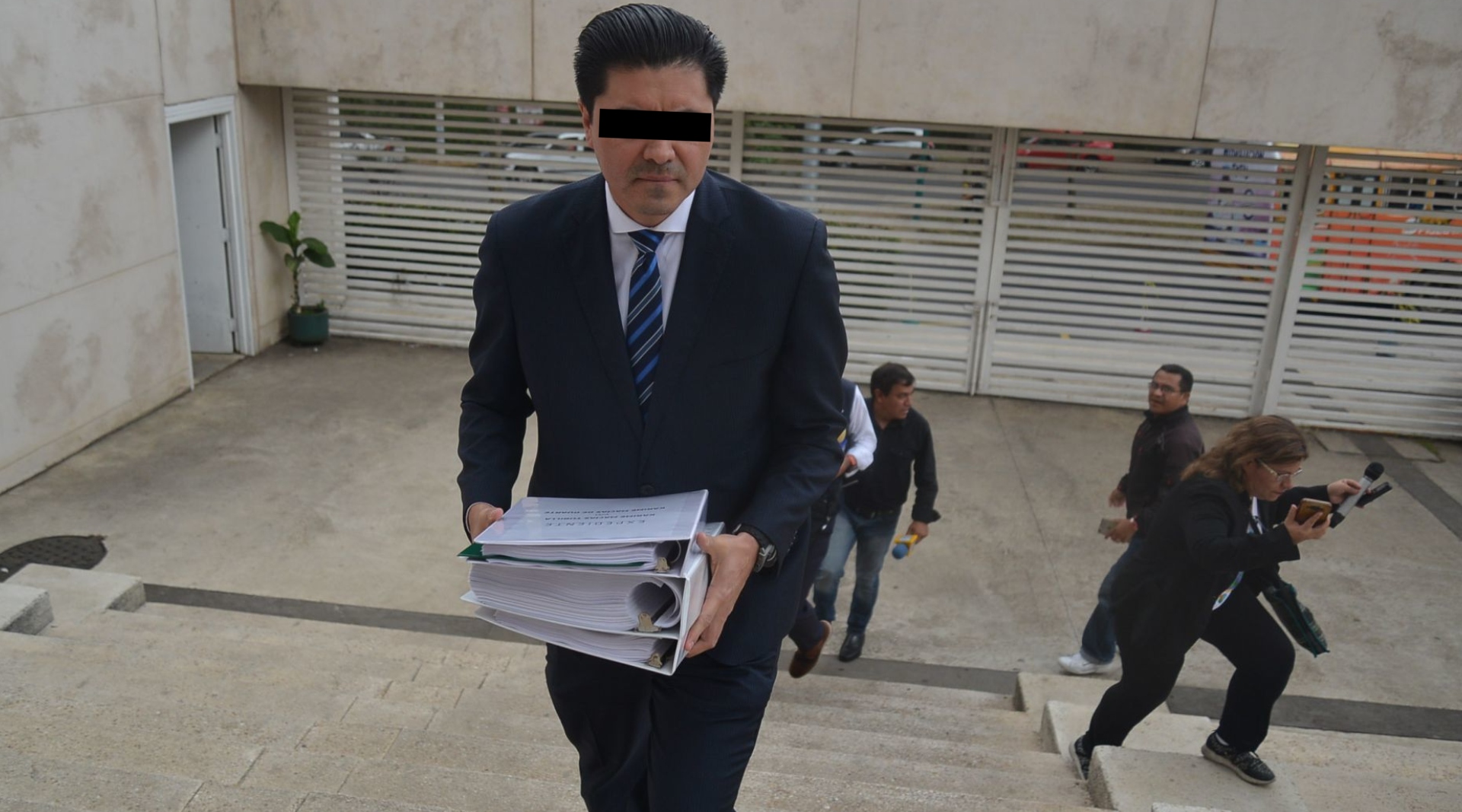 Franco Castán has embarked on an incessant dispute with the law between injunctions and arrest warrants. (Darkroom)

For this crime, Franco Castán was arrested on March 13, 2021 and when the Ministerial Police was carrying out the arrest warrant, the former official physically and verbally assaulted one of the agents, for which he was also accused of insult.

They executed the former mayor of Texistepec, Veracruz, in full funeral

Throughout the criminal process, according to local media reports, the legal defense of the former public servant has obtained various injunctions, but the Prosecutor’s Office has responded with new arrest warrants and charges.

His recent involvement in proceedings for the crime of embezzlement (embezzlement) is, according to the information available, the third time he has been sentenced for the same offense in the 21 months he has been incarcerated.

The arguments of the Prosecutor’s Office (which today leads Veronica Hernandez Giadans) to issue new arrest warrants have been that, despite the injunctions, the institution found additional evidence on the same crime. 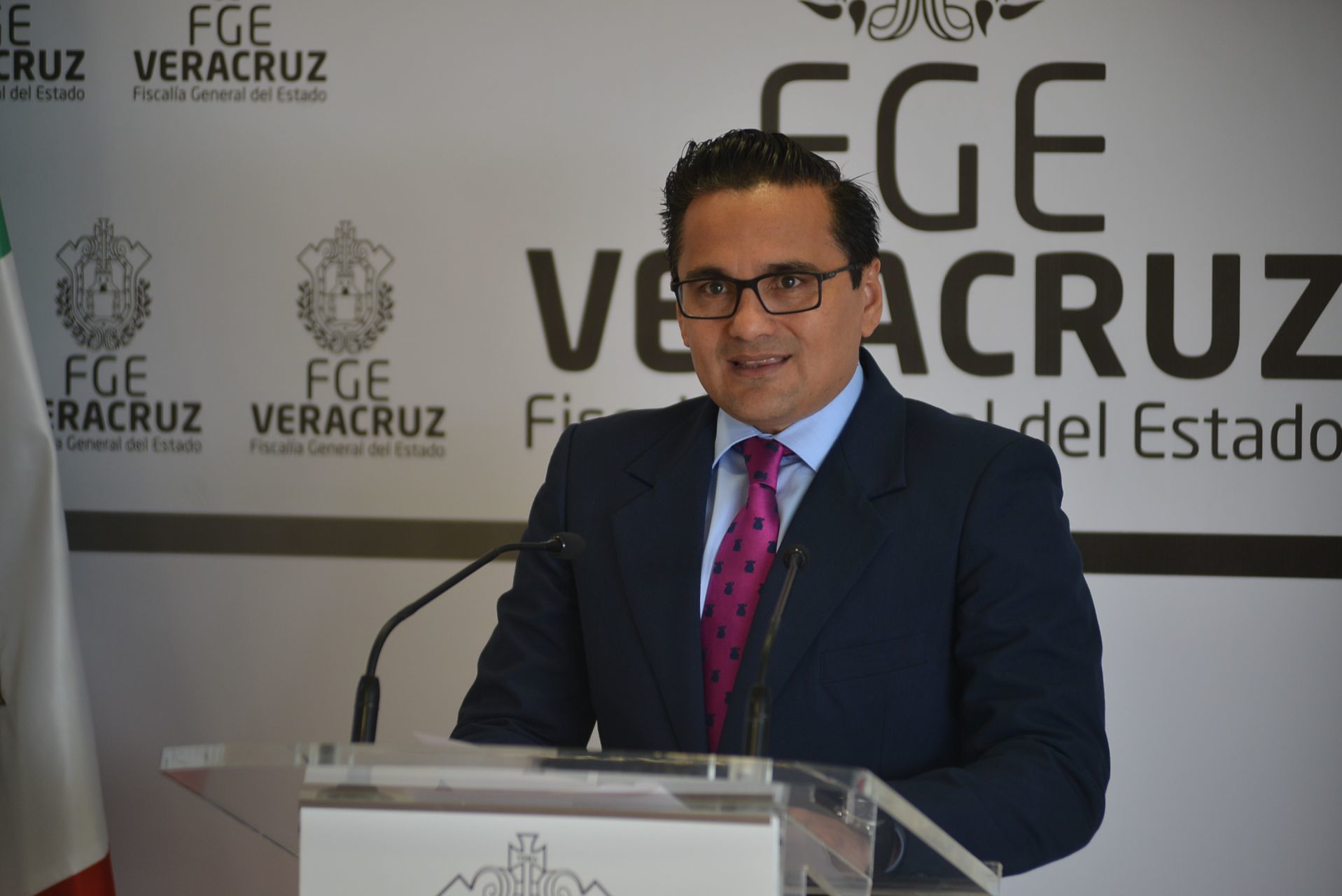 After being captured in Tuxpan and transferred to the Pacho Viejo Prison for a first confrontation with justice, the authorities admitted Franco Castán to the La Toma prison, in Amatán.

In addition to having been Secretary of the Government of Miguel Ángel Yunes Linares, it is presumed that Franco Castán was very close to Jorge Winckler, a former state prosecutor who is also behind bars.

Regarding the latter, was arrested in Puerto Escondido, Oaxaca, on July 25 after having been a fugitive for three years. Winckler Ortiz has been accused of being responsible for the crimes of forced disappearance and illegal deprivation of liberty in the form of kidnapping.

Since 2019Jorge Winckler was accused of having kidnapped and tortured Francisco Zarate Avina, chief escort of Luis Angel Bravo, who held the post of Attorney General of Justice of veracruz during the government of Xavier Duarte.

On August 1, the former prosecutor in charge of investigating former officials of the Duarte de Ochoa government was transferred to the Altiplano maximum security prison in Almoloya, State of Mexico.

What will they have for dinner at Christmas and New Year Rafael Caro Quintero, ‘El Marro’ and other drug traffickers imprisoned in Edomex prisons
Jorge Winckler, former prosecutor of Veracruz, was transferred to the maximum security prison of the Altiplano
They denied protection to Karime Macías with whom he was trying to prevent his extradition from the United Kingdom
Javier Duarte denounced “chicanada” against him to remain in prison

Not all news on the site expresses the point of view of the site, but we transmit this news automatically and translate it through programmatic technology on the site and not from a human editor.
Sara Adm2022-12-22
238
Facebook Twitter LinkedIn Pinterest WhatsApp