The five people who died in the Waukesha Christmas parade massacre on Sunday have been identified, and three were elderly.

According to Milwaukee Journal Sentinel, the following five people were killed in the attack which left 48 others injured:

Sorenson, Owen and Durand were all members of the “Dancing Grannies” group, who waved pom poms and paraded in the parade with synchronized dance routines.

“An act like the Milwaukee Dancing Grannies, who with their pom poms, sense of humor and moxie have thrilled local crowds for decades,” noted the Sentinel. “On Sunday they were doing what they loved the most, performing, providing entertainment and bringing joy to those gathered at the Waukesha Christmas Parade.”

Virginia “Ginny” Sorenson has been described as the “heart” of the team, directing the choreography and dance instructions despite her back and hip pain.

“What did she like about it?” Everything, ”said David Sorenson, Virginia’s 56-year-old husband. “She liked the instruction. She loved dancing and the camaraderie of women. She liked to play.

Virginia Sorenson is survived by three children and six grandchildren.

Wilhelm Hospel regularly helped the Dancing Grannies because his wife, Lola, was one of them. Wilhelm allegedly attended the parade to transport the dancers and help make sure that “everyone had what they needed”.

Jim Ray, who identified himself on Facebook as a colleague of Lola’s, wrote on Monday that he was ‘absolutely sorry’, “reported the Sentinel. “Another man, Todd Heeter, wrote that Hospel was his former owner. Heeter said he was at a loss for words after hearing the news that Hospel, whom he described as “an 81-year-old”, had died. “ 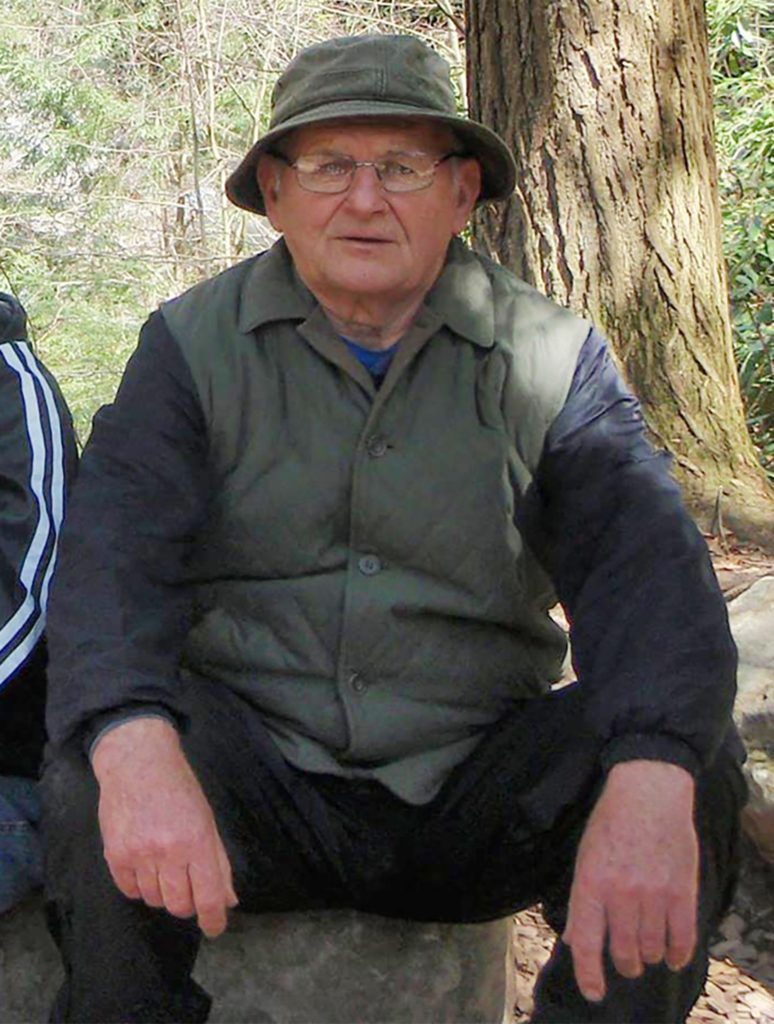 LeAnna Owen ran an apartment complex and was described as a kind person and the “nicest lady”.

“She didn’t have a nasty bone in her body. She was the nicest woman, ”said Dave Schmidt, owner of the two 32-unit buildings managed by Owen.

“She was the glue that made this apartment complex work for us,” he added. “She will be sorely missed.”

Schmidt pointed out that Owen often lit up with joy when discussing dancing grannies. 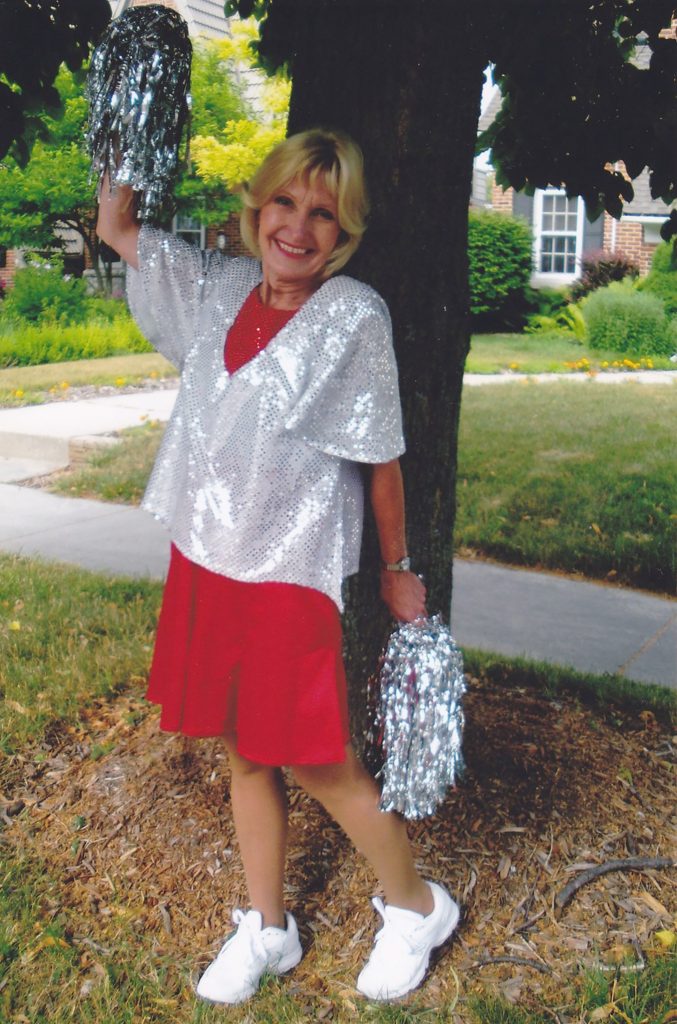 As a “young grandmother” Tamara Durand was “super excited” to make her debut with the Dancing Grannies on Sunday. Her husband, David Durand, said she had a dancing spirit.

“She danced her way through life,” said Durand. “She danced when there was no music. She always danced. It describes his personality.

Tamara looked after her grandson four days a week so that her daughter could attend nursing school.

“She has volunteered for several years as a chaplain at Waukesha Memorial Hospital, according to her LinkedIn page and a 2019 parish newsletter,” reported the Sentinel. “The bulletin, from Saint-Jérôme Parish in Oconomowoc, says she turned to work to help the sick and the dying after she converted to Catholicism.” 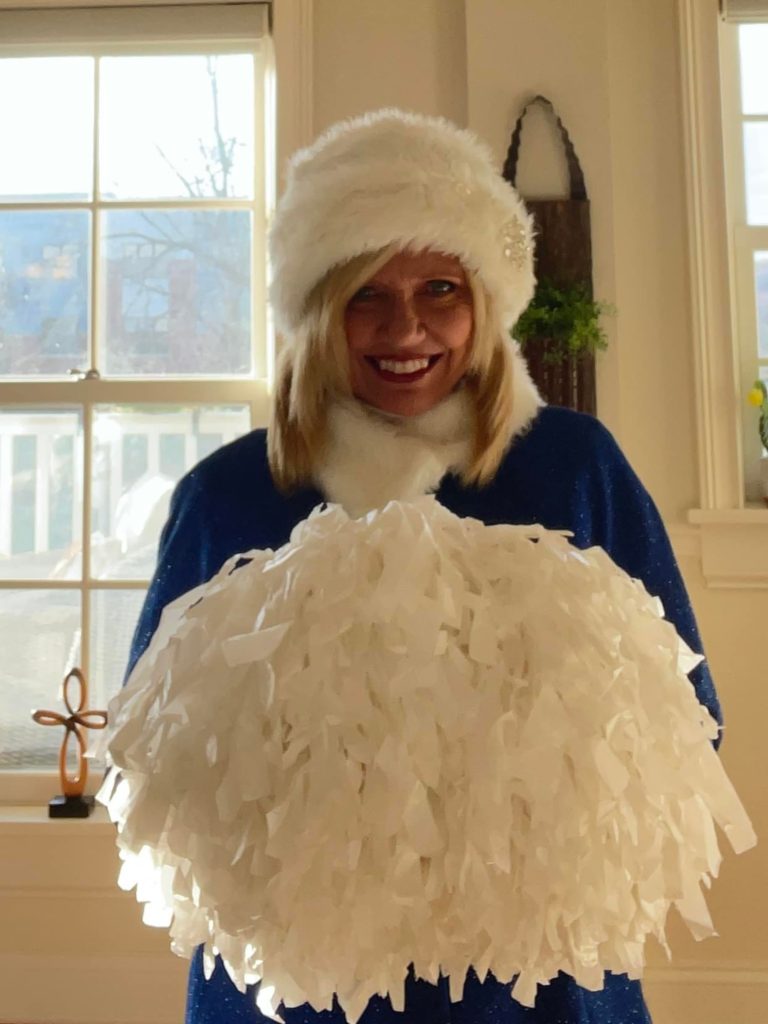 A Citizens Bank employee since 2020, Jane Kulich is to date the only fatality that has not been associated with the Dancing Grannies. She walked alongside the chariot of her company, according to the New York Post.

“The world is a much darker place without a woman like this in the world,” reads a GoFundMe page started by Kulich’s family.

Prior to working with Citizens Bank, Kulich “was a care aide for Visiting Angels, worked as a waiter at Dave’s Family restaurant for almost four years, and worked as a production assistant at Klinke Cleaners for two and a half years,” according to the Sentinel.

Kulich’s daughter Taylor Smith mourned her mother in a Facebook post: “There are no words. It’s so unreal. My mother was killed last night. We are told that she did not suffer. Thank God. I’m so grateful I had it this long, but damn it. She was walking in the parade last night. She was so happy. I love you mom. Rest in peace my beautiful angel. 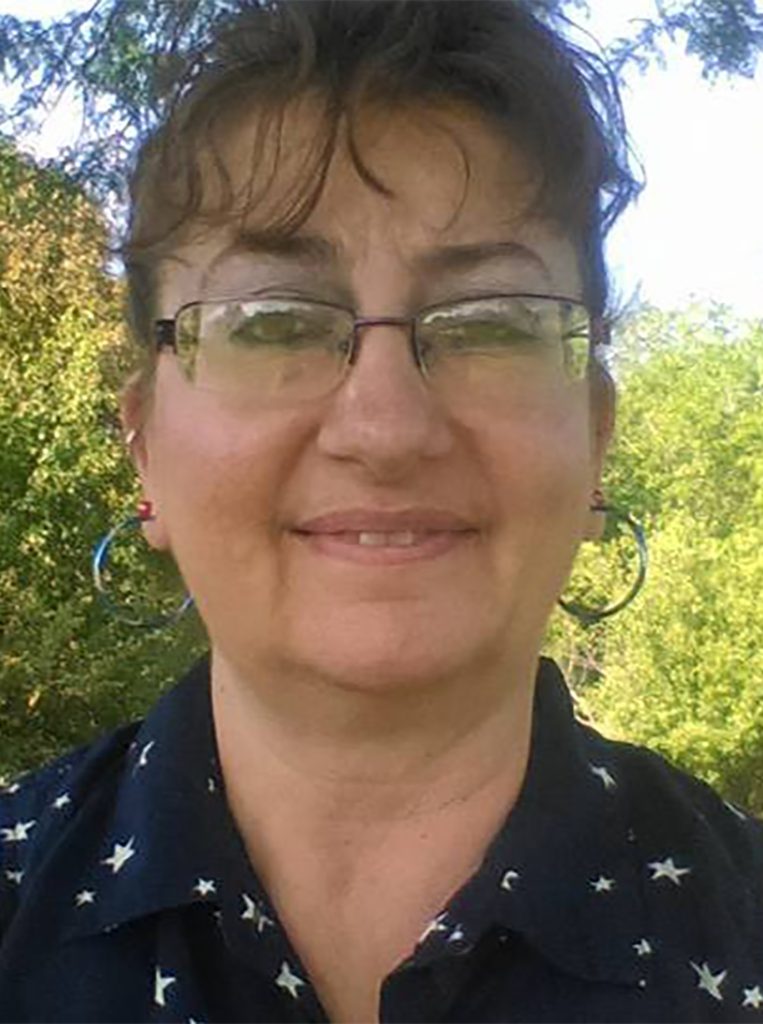 The French conservative party will choose its presidential candidate