The trend of selfies has taken over body dysmorphic disorder

The body dysmorphic disorder it was first identified in the late 19th century and it was there that it was given this name, consists of obsessing over defects in one’s physical appearance that may or may not exist, but that make it difficult to function properly in daily lifeFor example, people who suffer from it come to cancel appointments and commitments for fear of being judged.

This mental disorder affects adolescents more frequently, and now with the popularity of social networks, the phenomenon has become even more serious, since They are constantly in contact with photos of similar people who seem to look great on camera.

“In this stage, comparison with others is basic, you look for groups of equals, you try to find your place and external references are very important. If in that search you have references that are not real, we are lost, you compare yourself with something that does not exist and your level of demand is tremendous”assures Montserrat Lacalle Sisteré, collaborating professor of the Studies of Psychology and Educational Sciences of the Open University of Catalonia (UOC). 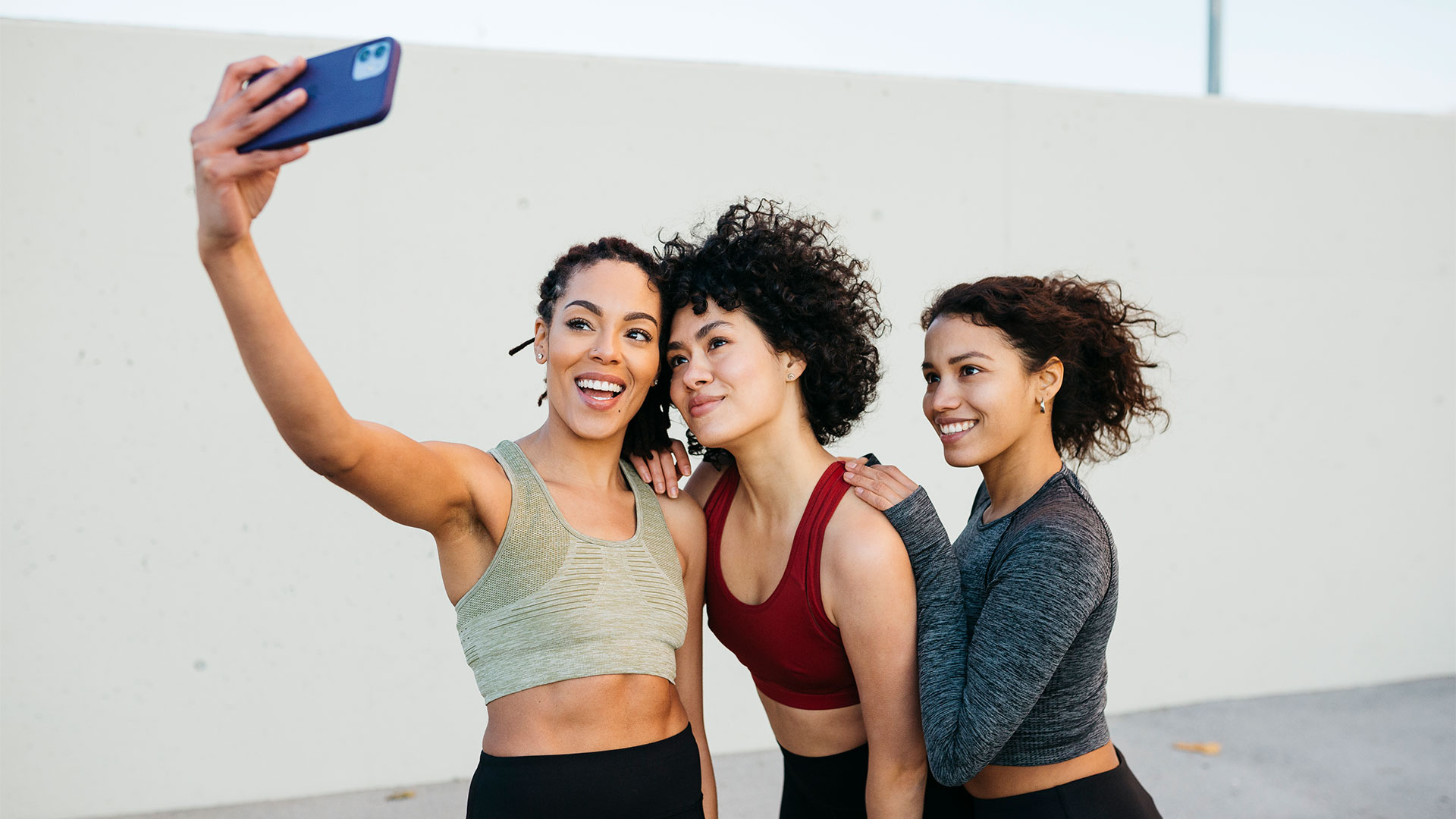 Selfie dysmorphia, wanting to see yourself exactly the same as your own retouched photos (Getty)

Perhaps the most obvious characteristic of someone who suffers from this disorder is that they are constantly comparing themselves with people they consider more attractive than him or her, however, the Boston Medical Center (BMC) has identified a variant of this psychiatric condition that it has called “Selfie dysmorphia”, because now young people not only compare themselves with their friends or influencers, but also with the retouched photos that they upload to the Internet.

That is to say that now many Internet users find themselves more attractive in retouched photos and with filters that they share on social networks, making when they look at themselves in the mirror as they are, they lose out, awakening feelings of deep sadness and frustration.

In the investigation carried out by the BMC, called “Selfies_Living in the Era of Filtered Photographs”, or in Spanish, “Selfies, living in the era of retouched photos” it is revealed that about 2% of the current population suffers from body dysmorphic disordernow aggravated by the influence of social networks, especially those that revolve around sharing photos. 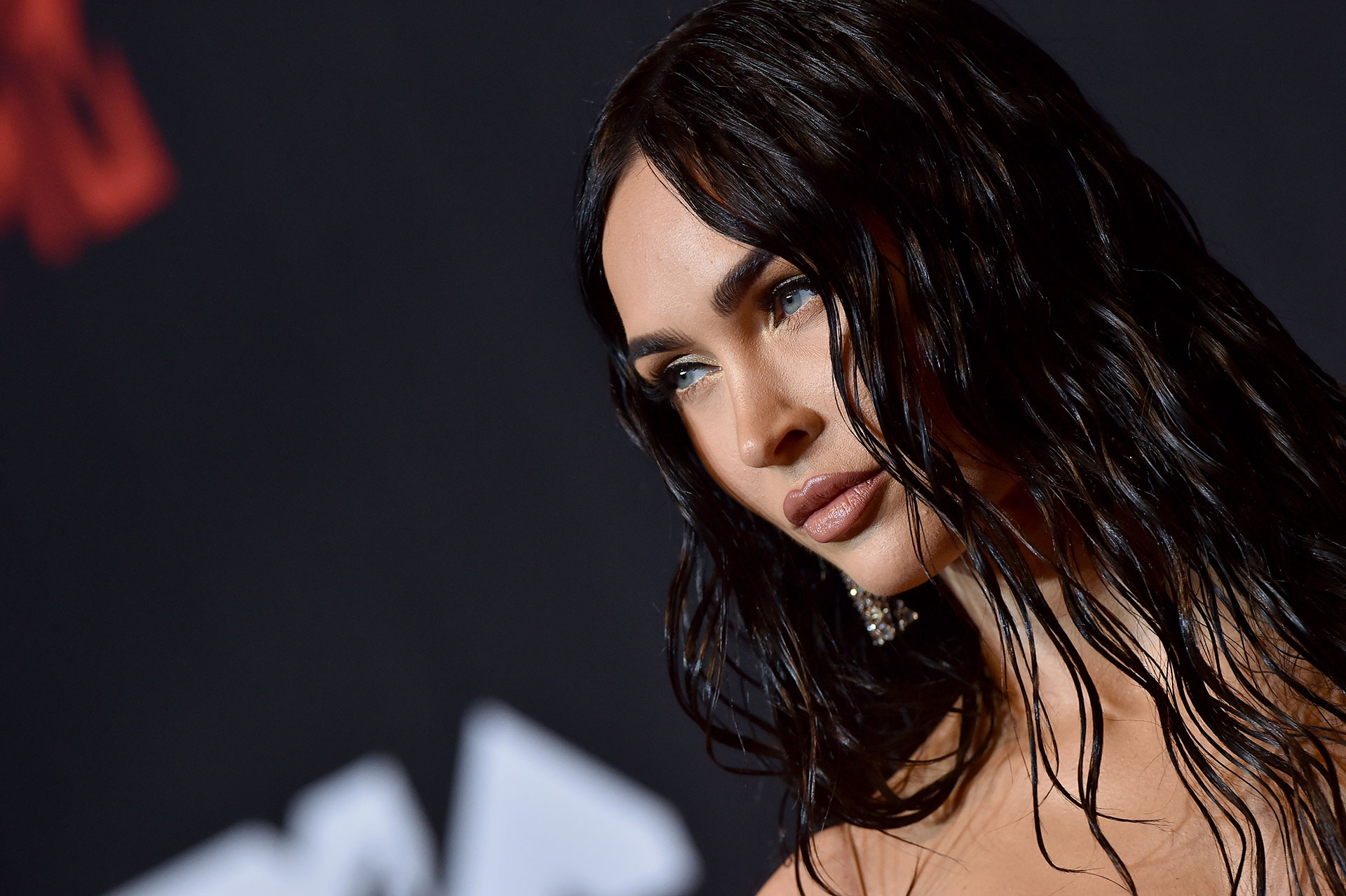 This same study confirms that the number of people who come to cosmetic surgery clinics asking to look like selfies or photographs of themselves has increased that have been uploaded to the different internet platforms after applying filters and touch-ups. Perhaps the best known case of this in Latin America is that of the Brazilian singer Anitta, who in several interviews has commented that she took a photo of herself, modified it and then took it to the doctor asking him to leave it the same as her photograph. edited.

On the other hand, Mireia Cabero Jounou, collaborating professor in the Department of Psychology and Educational Sciences at the Open University of Catalonia (UOC), states the following: “Our best photos are published on the internet, in our best moments and in our best positions. , which makes us take on a different dimension of our bodies”.

Montserrat Lacalle adds that prolonged exposure to social networks can aggravate body dysmorphic disorder, since it is permanent. they are showing bodies and faces that they want to make look like something perfect but in the end they are not real, they are just photoshop editions. 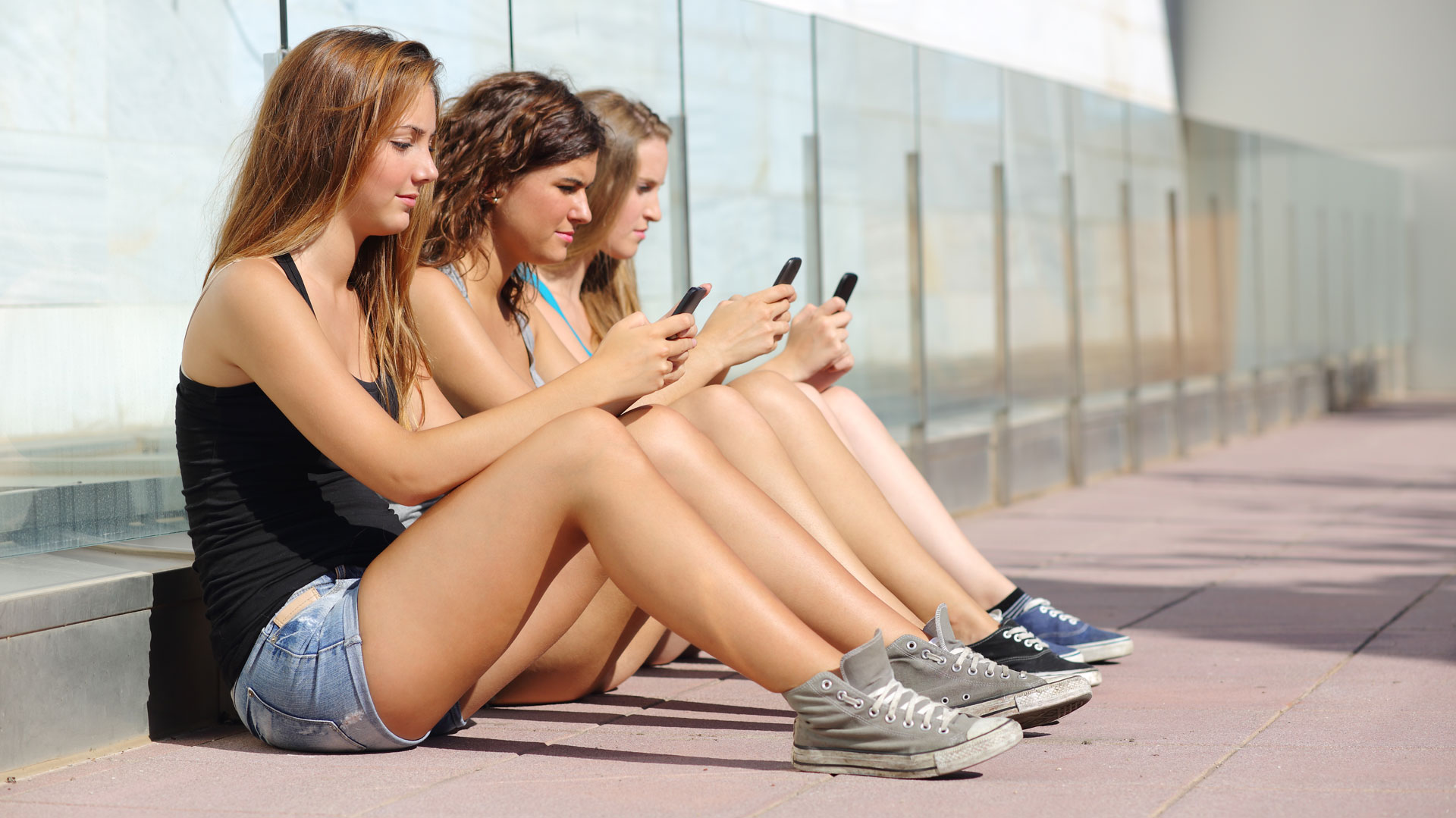 It is necessary to maintain a healthy use of social networks

At the Universitat Oberta de Catalunya, they reveal that women between the ages of 16 and 25 spend up to 5 hours a week taking photos and editing them for the sole purpose of uploading them to their social network accounts. Similarly, they suggest that People who post selfies frequently have a need to raise their self-esteem.

Montserrat Lacalle concludes by assuring that “We have a social responsibility to protect adolescents. Learning to accept yourself is vital, and social networks in this sense only bring dissatisfaction, it is necessary to take care of mental health and learn to manage conflicts seeing social networks for what they are, a world of appearances”

How to make Instagram filters in Photoshop and Lightroom
What has been the evolution of photography: it went from the roll to professional photos with a cell phone
How to prevent others from using your own Instagram photos and videos to remix

Not all news on the site expresses the point of view of the site, but we transmit this news automatically and translate it through programmatic technology on the site and not from a human editor.
Sara Adm2022-08-21
159
Facebook Twitter LinkedIn Pinterest WhatsApp

This is the reason why Lina Tejeiro is not a fan of RBD: “I don’t know any songs”