Ferrari boss Mattia Binotto in title fight as Italian giants take lead at start of F1 2022; Carlos Sainz says of Red Bull and Mercedes: “They are two very strong teams that perform at an incredible level” 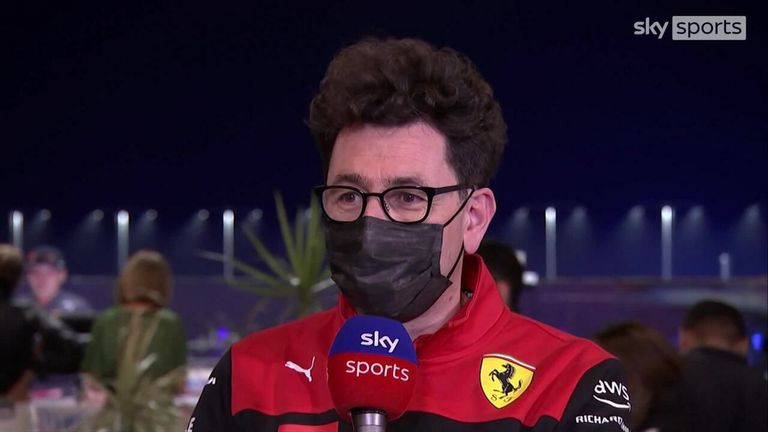 Ferrari boss Mattia Binotto says F1 2022’s early leaders are “much better prepared” than in previous years to challenge for the title, although the team is still wary of “incredible” rivals Red Bull and Mercedes.

A resurgent Ferrari had a superb start to the new season, scoring 78 points out of a high of 88 in the opening GPs of Bahrain and Saudi Arabia to open an unexpected 40-point gap at the top.

Their charge was led by Charles Leclerc, who has a pole and a win to his name, while neither the Monegasque nor his team-mate Carlos Sainz finished a race off the podium.

“For us to be there in the fight was our goal to start the season and we can be very happy,” Binotto told Sky Sports F1.

It’s a great opening for the year, although the team is well aware that their work is far from done. With the cars still very new, there will be a development battle throughout the season – something Ferrari has struggled with before, notably in 2017 and 2018 when they started well but moved away from Mercedes in the title race. 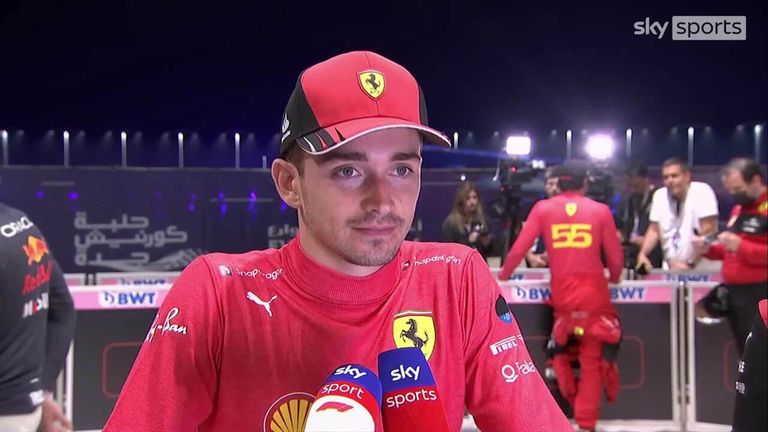 “Maintaining the level over a long season is a challenge, not just for us but for all the teams,” Binotto said.

“It’s true that our competitors have a very strong development. In 2017 and 2018, we lost a little ground.

“But since then, in car design, we have improved our wind tunnel, our technologies, our processes and our simulations and so we are now much better prepared than in the past to do a good job of development.

“We also have a budget cap which will affect the pace of development…we need to make sure we have the right policy on this because it could be a game-changer in the fight for development.” 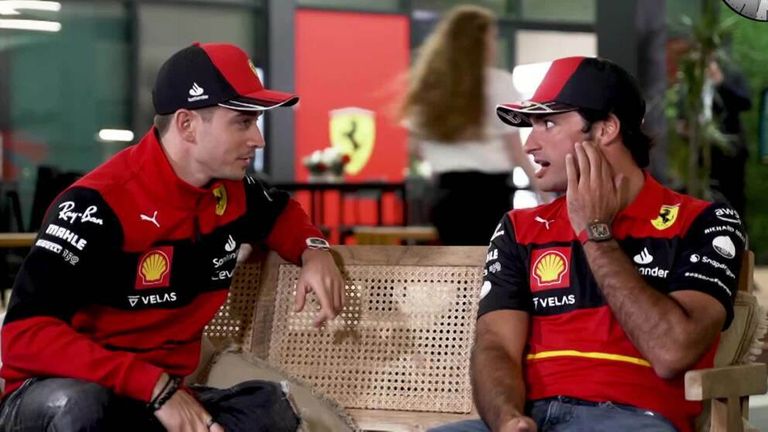 Charles Leclerc and Carlos Sainz are trying to list all the Ferrari one-twos since Leclerc was born, how did they do it?

Charles Leclerc and Carlos Sainz are trying to list all the Ferrari one-twos since Leclerc was born, how did they do it?

Ferrari’s big lead at the top is down to both performance and reliability, with Mercedes well adrift in terms of pace and Red Bull, while level with Ferrari, suffering a pointless double DNF during the opening of the season.

“I think Red Bull is the strongest and the favourite,” added Binotto.

Sainz, meanwhile, is also wary of Red Bull and Mercedes.

“If anything, I’m impressed with the car that Red Bull and Mercedes have managed to put together, with less wind tunnel time than us, with the championship fight underway,” Sainz said. 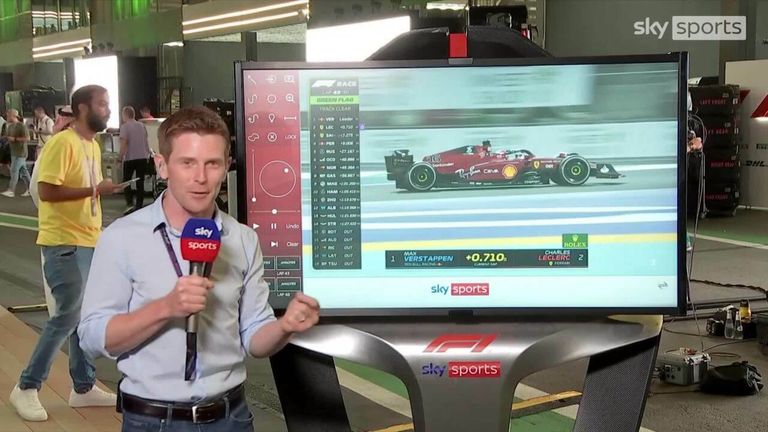 “It just shows that they are two very strong teams performing at an incredible level, and at any point in the season they can ramp up and put on strong competition.

“We just have to keep our heads down and keep maximizing our chances. But at the same time, I also have confidence in our team’s ability to develop. I think this year’s car proves that. very well thought out, with some particular concepts.

“So I really trust the people behind this and I’m sure we can grow.”

IPL 2022 | I definitely work hard and try to play a role for the team, reveals Kane Williamson

Cheltenham Festival Tips: Appreciate that it can steal Champion Hurdle from Honeysuckle