Ramesh “Sunny” Balwani, the ex-boyfriend of Theranos founder Elizabeth Holmes, who served as her company’s president and COO, has been found guilty of conspiring with Holmes to defraud investors and patients who used the company’s bogus blood testing services.

Axios reports that Ramesh “Sunny” Balwani has been found guilty of conspiring with ex-girlfriend Elizabeth Holmes to defraud Theranos investors and patients with misleading and false statements about the company’s technology capability. 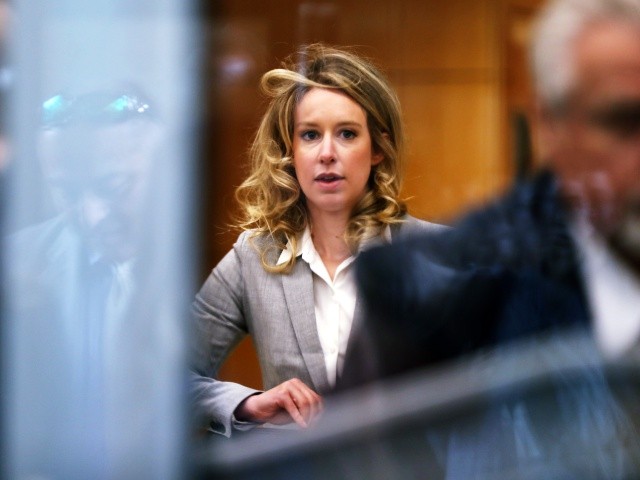 Balwani joined Theranos’ board of directors in 2009 and served as the company’s president and chief operating officer until 2016. A federal jury has now found Balwani guilty of 12 counts of wire fraud and conspiracy following a lengthy trial that suffered numerous delays due to the coronavirus pandemic.

Each count against Balwani carries a maximum sentence of 20 years in prison and a $250,000 fine. Balwani can also be ordered to pay restitution. His sentence will be determined by a judge at a later date.

Balwani’s verdict comes months after Holmes was found guilty of one count of conspiracy to defraud and three counts of defrauding investors and acquitted of defrauding patients. Holmes is due to be sentenced in September, but her lawyers have announced their intention to appeal the decision.

Jeffrey Coopersmith, an attorney for Balwani, told jurors during closing arguments, “Mr. Balwani has put his heart and soul into Theranos. Coopersmith claimed Balwani was a true supporter of Theranos technology who worked to correct problems in the lab and to ensure the company did not mislead the public and investors about the capability of its technology.

In text messages presented to the jury, Balwani raised concerns with Holmes about inaccurate claims on Therano’s website and feared she was overexposing the company in the media.

However, in another text, Balwani said he was “responsible for everything at Theranos” and that “all were also my decisions”, which Assistant US Attorney Jeffrey Schenk said was an admission of guilt.

Lucas Nolan is a reporter for Breitbart News covering free speech and online censorship issues. Follow him on Twitter @LucasNolan or contact by secure email at lucasnolan@protonmail.com

Not all news on the site expresses the point of view of the site, but we transmit this news automatically and translate it through programmatic technology on the site and not from a human editor.
William2022-07-08
159
Facebook Twitter LinkedIn Pinterest WhatsApp

Microsoft and Google are fighting to win the AI ​​arms race

Earthquake to remember: Hope fades in freezing cold of Turkey and Syria