Jamie Carragher says Jude Bellingham must start for England at the World Cup – and Gareth Southgate must consider changing to 4-3-3 to get the most out of midfield.

The 19-year-old continues to go from strength to strength with Borussia Dortmund, with eight goals in 17 appearances to his name this season.

While he is certain to make England boss Southgate’s squad for the World Cup when he submits on December 14, Carragher says the teenager must now play a pivotal role in Qatar.

“He’s a different type of player,” Carragher said in a special edition of the Sky Sports England World Cup rankings.

“He brings you back to a Steven Gerrard-type player, who is going to come forward and complete the attack, create chances and score goals.

“It’s almost Declan Rice and another and Jude Bellingham is at that stage where he has to play. Certainly his performances over the last few internationals, in the Nations League, deserve it.

“He is more of an attacking midfielder than a sitting midfielder. Could he play in central midfield? Of course he could. And if you play three, Bellingham can go forward and you still have the three-man defense, plus Declan Rice – four players behind the ball – and maybe one of the full-backs as well.

“But in an ideal world, the way he plays for Borussia Dortmund is in a 4-3-3 and he’s one of the attacking No8s. That’s him at his best.”

Watch the Sky Sports England World Cup Ladder video above to find out more about Jamie Carragher, including who he would take as Harry Kane’s replacement and his verdict on Harry Maguire’s situation at centre-back.

Should Southgate turn to their preferred three-man setup during the tournament, injuries to Kyle Walker and Reece James will be on display.

Both players are very doubtful about going to Qatar, with Walker recovering from groin surgery and James suffering from a knee problem. They have each released determined statements suggesting they intend to race against time to get on the plane.

However, Carragher warned that in his own experience of playing in major tournaments with England, taking players who are not fully fit rarely works.

“My recollection of the teams I was involved in, of the players who came into the tournament injured, there was the idea of ​​getting them back into shape throughout the tournament.

“Wayne Rooney and David Beckham were two players, [where] 99% of us would have done the exact same thing as the managers back then, trying to fit them into the team because they were so important. One was the captain, the other was the best player.

“There’s always someone you can take a chance on, the team is now 26 as well, which means you can take a few wildcards with someone who’s not fully fit. But with two in the same position, it would be difficult to take the two of them if they are not 100% fit.”

Southgate’s view on those injuries and how much he’s willing to bet on the fitness of Walker and James – if they put themselves in a position to compete for a place in the team – will also impact Trent Alexander- Arnold.

The Liverpool defender has been largely out of favor during Southgate’s tenure – and Carragher believes it will still be very difficult for Alexander-Arnold to break into the starting XI, even if Walker and James miss out.

“Trent’s situation is helped by injuries to Kyle Walker and Reece James and if those two players are out he’s a cert to go into the squad – but I still think he’ll be very hard pressed to get into the squad. team,” Carragher said. .

“I think Kieran Trippier would be ahead of him in the eyes of Southgate. If you take one of Walker and James, there’s still plenty of room for Trent to go, but if those players miraculously got into shape or if Southgate wanted to take a chance or risk it with their fitness, it may be difficult for Trent to make the squad.

“I don’t see him making the team if Trippier stays fit, so it all depends on how Southgate views these injuries.”

Watch the Sky Sports England World Cup Ladder video above for more on Jamie Carragher, including who he would take as Harry Kane’s replacement and his verdict on Harry Maguire’s situation at center back.

World Cup ladder: Calvert-Lewin back in the running; The rising white

It’s been another good week for Jude Bellingham (up one place), who has scored three times in two games, and he moved up to fourth in the Sky Sports England World Cup standings. Kieran Tripper (eighth) also moved up a few places, as did fellow fullback Luke Shaw (13th), the Man Utd full-back setting up Casemiro’s late equalizer at Chelsea on Saturday.

However, it is further down the ladder, where fringe players are vying for inclusion, that the significant moves have really taken place.

Ben White (up two places to 20th) strengthened his hand with an assist for Arsenal at Southampton, while Ivan Toney (until 22nd), Marcus Rashford (up to one up to 24), and callum Wilson (up to 1 in 25th) were up in the race to be by Harry Kane backup. 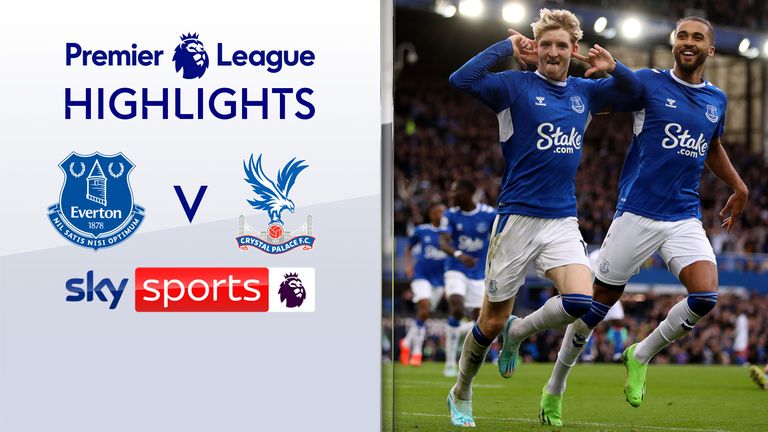 
Dominic Calvert-Lewin is also very present in this contest. He jumped eight places to 32nd, with the fit Everton striker making the case for inclusion in Gareth Southgate’s squad with a well-scored goal against Crystal Palace. It was a less productive weekend for Tammy Abraham (down eight to 35th), who is now eight games without a goal after drawing another blank in Roma’s loss to Napoli.

Somewhere else, James Madison jumped four places to 29th and is just a few places off the team limit after taking his tally to six goals and two assists in the Premier League this season. 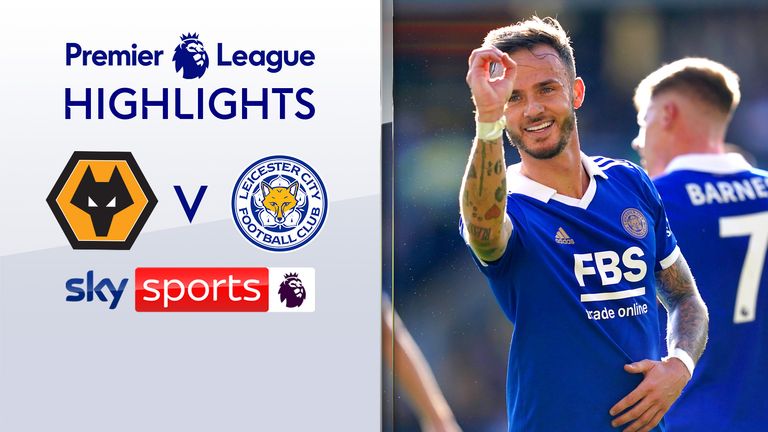 
Thirty Alexandre-Arnold got 90 minutes under his belt against West Ham last Wednesday after his recent ankle problem – but his rise in the standings is more down to Reece James’ injury prognosis, with the Liverpool right-back moving up the queue in this department.

The news is mixed at Crystal Palace, where the defender Marc Guehi (under 10, 39th) comes out of bounds after his side’s 3-0 loss at Everton, but forward-thinking Ebe-Eze (new entry, 40th) showed what he could contribute with a fine goal in their midweek win over Wolves.

Not all news on the site expresses the point of view of the site, but we transmit this news automatically and translate it through programmatic technology on the site and not from a human editor.
Eleon2022-10-25
193
Facebook Twitter LinkedIn Pinterest WhatsApp