The registration period has been extended to request to maintain the subsidies on gas and electricity bills: From this Monday, August 1, the registration form will remain open for all people who have not yet registered.without taking into account the completion number of the DNI.

In addition, users who have already completed the request will be able to re-enter to modify the data in the event that there has been an error. “The form is still open. The first cut was made on July 31 to begin crosschecking information. As of this Monday, those who have made the registration can rectify or modify and continue registering for the next cuts, ”he explained to Infobae santiago yanottivice-president of the Administrative Company of the Wholesale Electricity Market (Cammesa).

So far, some 8.5 million people have registered on the web to request to maintain the subsidies and the official estimate is that some 3 million households remain to complete their data. In the Government they are not even clear if they could not sign up because they had some difficulty or they did not want to do it directly.

The segmentation form is available on the page www.argentina.gob.ar/subsidios and can be completed by those who represent the family group, regardless of the termination of the DNI. 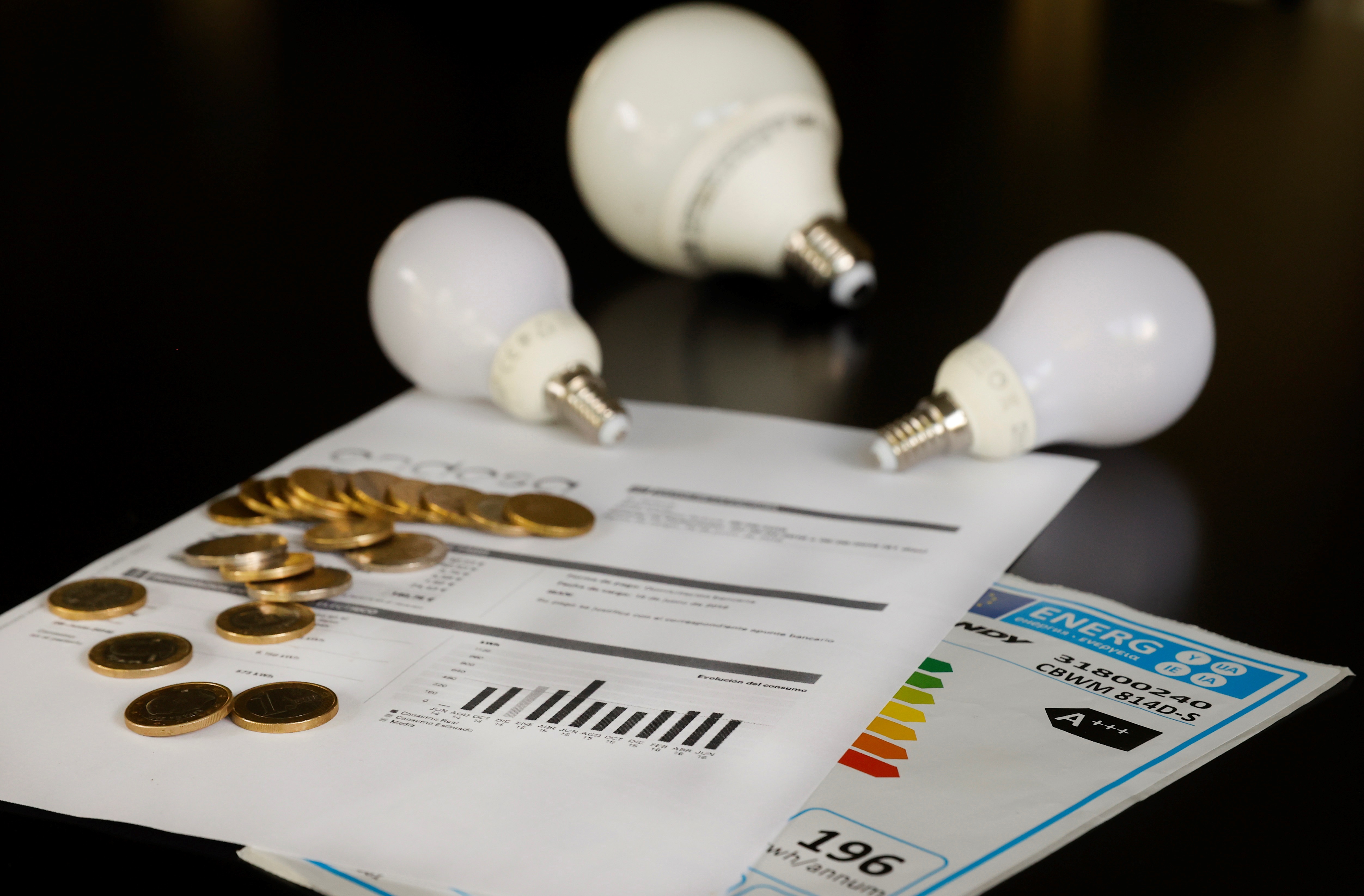 The new rate schedules, according to official sources, will be in force as of this month of August

The new rate charts, as explained by official sources, will be in force as of this month of August. And they will reach the bills of the highest-income users (level one) starting in September, with increases in the case of electricity for AMBA users —customers of the Edenor and Edesur companies— average of $1,200 per month, up to about $3,500 per month. from January 2023, when they will start paying the full rate.

In the resolutions of the National Electricity Regulatory Entity (Between) 221 and 222 that were published this Monday in the Official Gazette, the Government requested that the electricity distribution companies, according to the monthly consumption of each user, calculate the amount of the corresponding subsidy and is prominently detailed as “National State Subsidy” in the section of the invoice that contains the information to the client.

Level 1 users will gradually start paying the full rate starting in September. This group of users is that meets at least one of these conditions: net monthly income greater than 3.5 Total Basic Baskets (currently $364,758.80), being the owner of three or more cars less than 5 years old, three or more real estate, one or more aircraft or luxury boats or corporate assets.

Users with lower incomes, who have the social rate, already had an increase of 21.6% in the first half of the year, equivalent to 40% of the evolution of the Salary Variation Coefficient (CVS) last year. And they will not have new increases during this year. These are users who have incomes below a basic basket ($104,216.80), among other requirements.

On the other hand, middle-income users have already received a total increase of 42.7% in their rates (80% of the 2021 CVS). To be included in this level, the characteristics of the other two levels must not be met, unless they own two or more properties or a vehicle up to three years old, except for households where there is at least one cohabitant with a Single Certificate of Disability (CUD).

Unsustainable “Crawling Peg”: Why the Central Bank’s Gradual Devaluation Strategy Is at Risk
How you can keep up with economic activity in the remainder of the year
From today it will be more expensive to finance with a credit card, both in pesos and in dollars

Not all news on the site expresses the point of view of the site, but we transmit this news automatically and translate it through programmatic technology on the site and not from a human editor.
Sara AdmAugust 1, 2022
Facebook Twitter LinkedIn Pinterest WhatsApp