President Donald Trump warned on Monday that the temperature of the political climate in the United States had reached dangerous levels after the FBI raided his home in Mar-a-Lago, offering the Justice Department help to calm the anger that was brewing in the country.

The president commented on social media on Sunday evening that he had observed “a great seething anger” while spending time with a group of people.

I just left a large gathering of people and all they could talk about was the complete and utter stranglehold the radical left Democrats have over the DOJ and the FBI. It shouldn’t be like that. Nobody is going after BLM, ANTIFA or the others, despite the murders, beatings and burning of large parts of the cities, a very unfair double standard. They certainly won’t attack the home of a former Democratic president, nor should they. Everything is so out of control, great quivering anger!

Trump spoke to Fox News on Monday, again emphasizing the “enormous anger” that swept across the country following the raid.

“There has never been a time like this when law enforcement has been used to break into the home of a former President of the United States, and there is tremendous anger in the country – at a level never seen before, except during very perilous times,” Trump said.

He said he would be willing to help with any attempt to reduce anger in the country when asked by Fox News if he would help bring down the “temperature” of the political climate.

Trump explained that he “had asked his representatives to contact the Justice Department to offer to help him despite the outrage” over the raid on Mar-a-Lago.

He pointed to President Joe Biden’s Justice Department as responsible for stoking the anger of his supporters, but said he had not heard from any of the officials about it.

But he repeated that the FBI raid emerged as a point of high tension with his supporters. 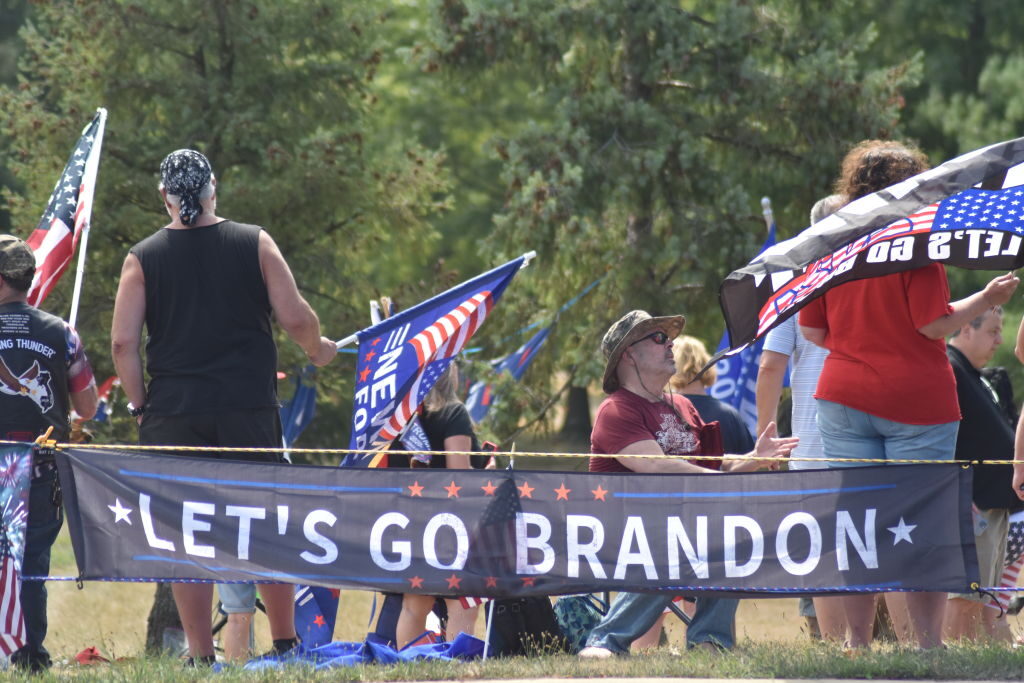 “The country is in a very dangerous position. There’s tremendous anger like I’ve never seen before, over all the scams, and this news — years of scams and witch hunts, and now this,” Trump warned.

“People are so angry about what’s going on,” Trump continued. “Anything we can do to help, because the temperature in the country needs to be brought down. If not, terrible things will happen.

5 things to know on Wednesday