The free dollar is offered at 292 pesos

The free dollar This Friday at the opening it maintains the closing values ​​of the previous session, trading at $292 for sale and $288 for purchase.

With the holiday-limited debt market in the United States, which halts bond trading but not equity trading, financial exchange rates are mixed. The MEP dollar, which is traded on local bond quotes, rises nearly $4 to $300. The counted with liquidationon the other hand, is marked at $309 despite the low number of trades.

All in all, the American holiday makes little representative at these prices.

The Buenos Aires bag rose on Friday after the government announced an agreement with supermarkets and suppliers of mass consumer goods to keep the values ​​of some 1,500 products fixed or with regulated increases, in an attempt to contain inflation that could reach 100% this year. The advances go hand in hand with advances in the reference markets, such as Wall Street, in which the S&P 500 climbs 0.42 percent.

“The Merval is the one that has risen the most in the region (…) even after having broken above 145,000 points, a level that could act as support, although in the short term a downward trend remains,” he told Reuters Alexander Londoño, analyst at ActivTrades.

The Consumer Price Index (CPI) of the South American country would have grown 6.5% in October, mainly due to increases in food and services, according to the median of a Reuters poll.

Another day of increases for the S&P Merval porteño (Reuters)

The free dollar closed at $292 on Thursday

The free dollar it was unchanged and closed at $292 on Thursday. The dollar counted with liquidation rose five pesos to $309 while the MEP dollar amounted to four pesos to $296. The exchange gap thus remained at 82%.

The central bank sacrificed another USD 95 million of its reserves in interventions and accumulates a loss of USD 470 million in the week.

On the debt side, the Treasury achieved 61% acceptance in a swap and reduced the maturities of November and December by $931,000 million. Dollar bonds rebounded as much as 4% and risk fell to a two-month low. 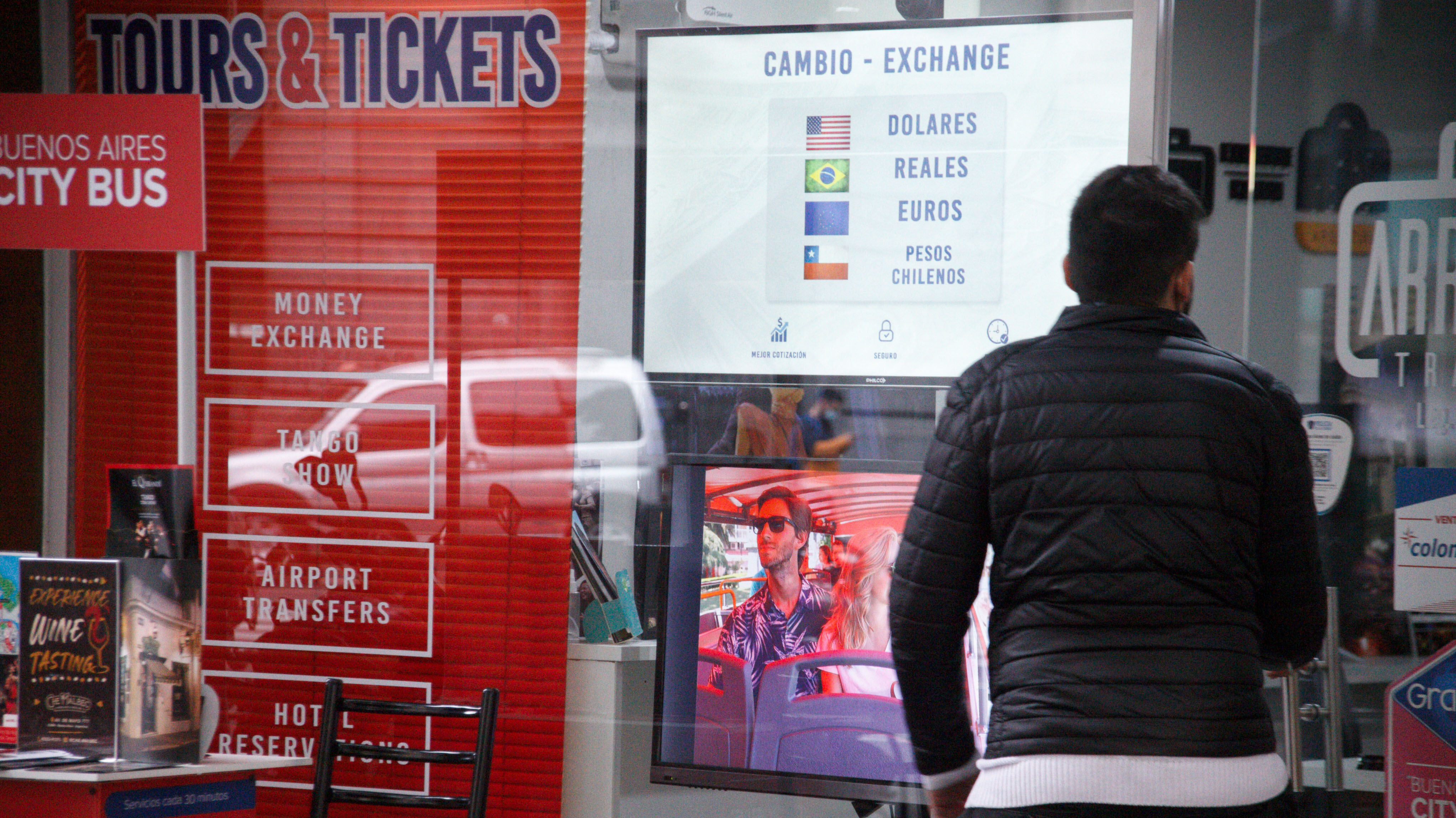 The exchange gap is at 82 percent (Roberto Almeida)

Debt in pesos: the Ministry of Finance was able to exchange only 61% of what was offered 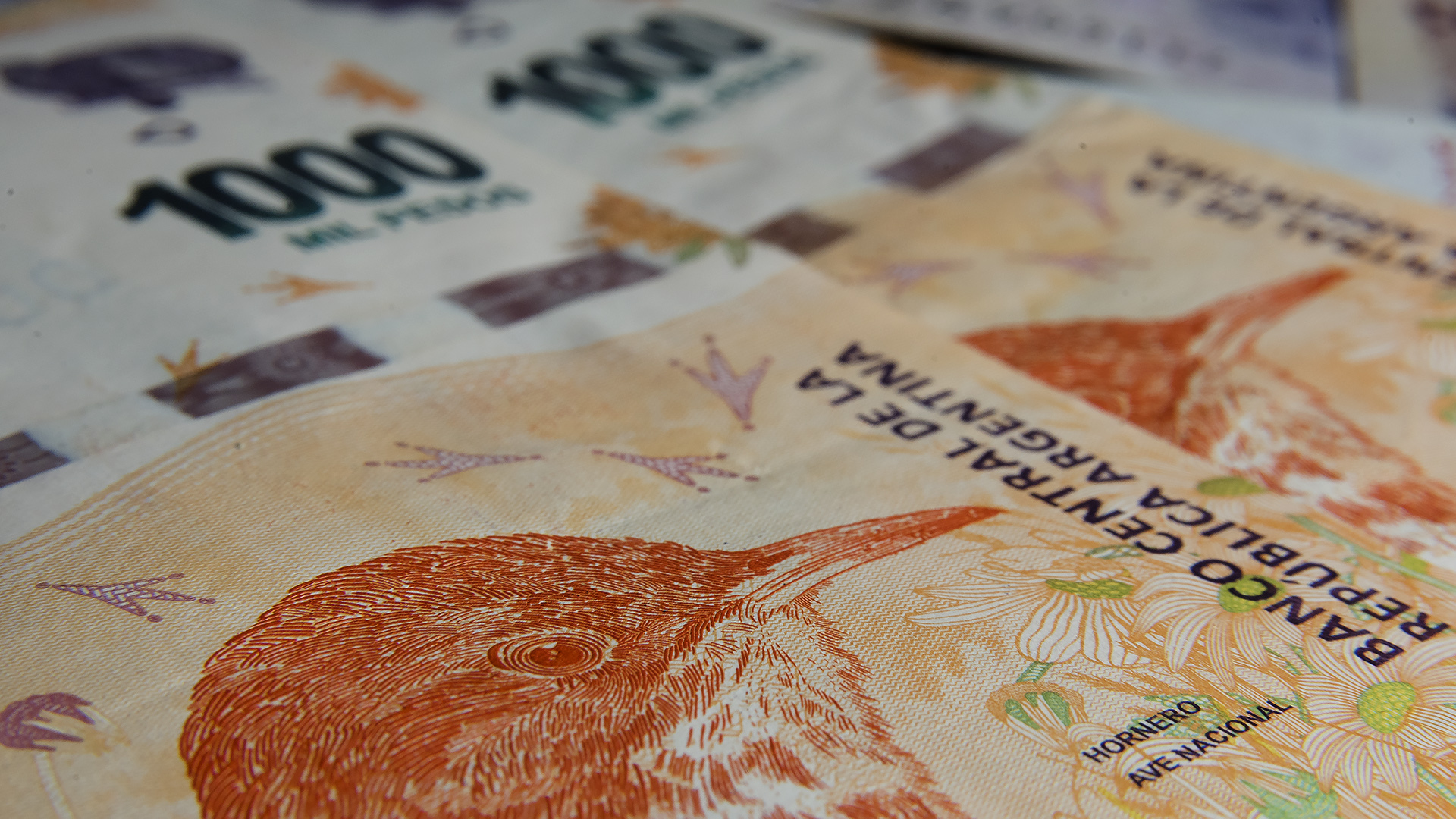 The State was the almost absolute taker of the dual bonds offered by Finance (Photo: Adrián Escandar)

The Government has reason to be concerned. Investors sent him strong signals. The first was that private credit to renew the Treasury debt is coming to an end and this implies a growing problem because month after month maturities are increasing and average $2.3 trillion per month until the end of September.

Iran to supply Russians with drones for Ukraine – White House

Despecha: Rosalía’s new hit that became the song of the summer in Europe