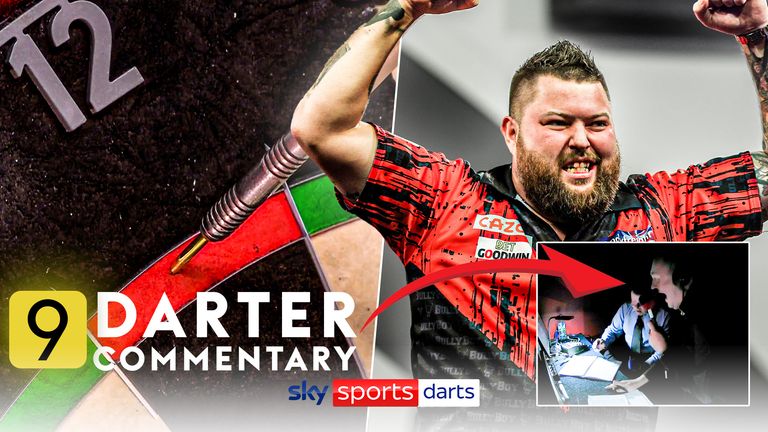 Watch how Wayne Mardle and Stuart Pyke reacted to the sensational round between Michael van Gerwen and Michael Smith in the World Championship Final which ended in a nine-dart for Bully Boy.


Watch how Wayne Mardle and Stuart Pyke reacted to the sensational round between Michael van Gerwen and Michael Smith in the World Championship Final which ended in a nine-dart for Bully Boy.

New world number 1 Michael Smith has described himself as ‘the Andy Murray of darts’ after ending his streak of near-misses to claim a long-awaited first victory at the World Darts Championship.

Smith had lost eight consecutive major televised finals before winning the Grand Slam of Darts in November, with ‘Bully Boy’ then producing a stunning 7-4 win over Michael van Gerwen in the world final at Alexandra Palace to top the standings global.

The long wait for success for major glory shares similarities with Murray in Tennis, who was beaten in four Grand Slam finals before eventually winning three titles, with Smith – who had lost his two previous world finals – hailing the depth the quality of the darts. 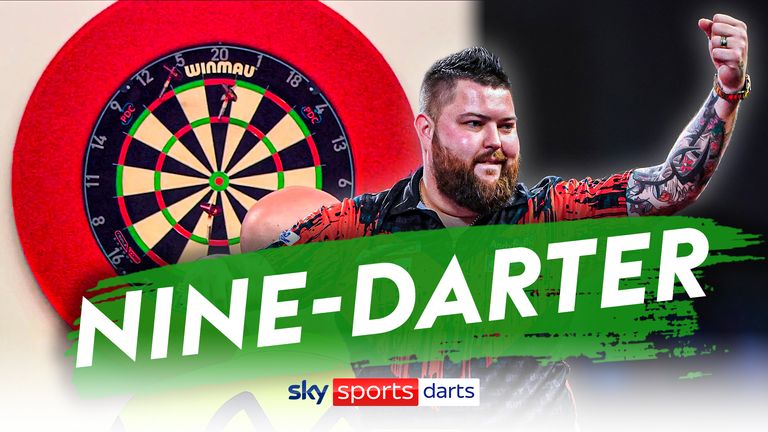 Michael van Gerwen was one dart from a nine dart before Michael Smith completed the feat in the World Championship Final.

Michael van Gerwen was one dart from a nine dart before Michael Smith completed the feat in the World Championship Final.

“He managed to get Queen’s and then won the US Open again, Wimbledon and Wimbledon and he had to work hard for that! I know he got to world number 1 and unfortunately for him he has had his injuries, even though it didn’t cost him his career as he’s still playing now. 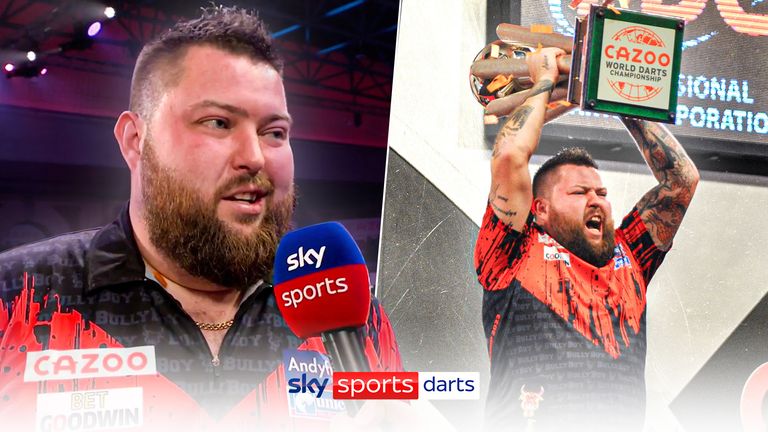 Michael Smith says the crowd had a magical night after beating Michael van Gerwen in the World Championship Final.

Michael Smith says the crowd had a magical night after beating Michael van Gerwen in the World Championship Final.

“It’s like what we have now. At the time it was Phil Taylor and someone who pushed him. Barney (Raymond van Barneveld) was there, Adie (Adrian Lewis) pushed him a bit, then Michael (van Gerwen) came, then you have Gary Anderson, Peter Wright and Gez (Gerwyn Price).

“You have some really amazing players now where anyone in the top 32 can win a TV title and it’s not just Phil Taylor dominating the sport. The sport is wide open now which is good.”

Smith sent the sporting world into a frenzy after completing a sensational nine-dart leg in the second set of an absorbing final, after watching Van Gerwen miss the D12 for a nine-dart, with ‘Bully Boy’ among the millions to watch the moment on social media since the final.

“He [Wayne Mardle’s commentary] was good!” Smith added. “When I watched this and he [Mardle] banging on the table, it made it more special. I think I watched the nine dart about a million times on Twitter, with all the different reactions – it was unreal!

“I think I was only the second person to do it [make a nine-darter in the final]. For it to be in the perfect leg as well, with 17 perfect darts, it was unreal – a great feeling.

“I took a step back [after Van Gerwen’s miss] and patted his hand to say bad luck but all i thought was if i tap on it he knows he’s in a game and i’m there to play. Luckily he got in and the rest is history.” What’s next for Smith?

“I’m going to have a few days, fly to Bahrain and then straight to the training board – keep working hard and hopefully keep winning,” Smith said. “I will always play like what I did last year. 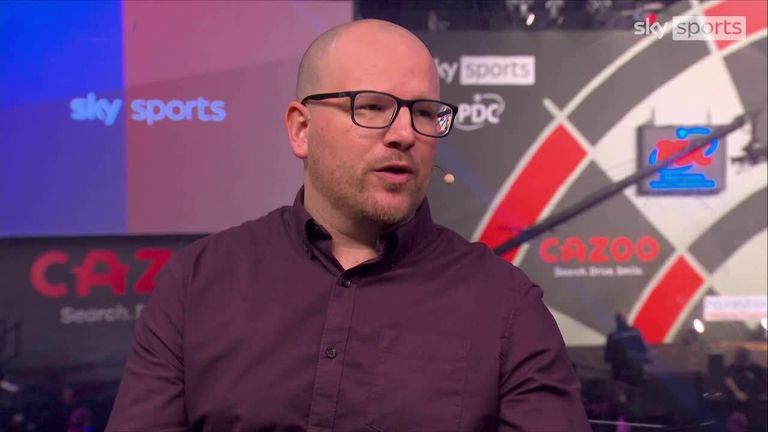 “There are 13 Europeans [European ProTour events] and I’ll probably play nine or ten. I will miss a few ProTour events. There is a tournament in Wigan which is next to my house but we booked Las Vegas for four days and then one of the Europeans I miss because Junior [son, Michael Jr] organizes a rugby tournament in Skegness.

“Family time is even easier now that I just won the World Championship. I can pick and choose – I don’t have to chase after things!”

Watch the Cazoo Premier League 2023 exclusively live on Sky Sports. Live coverage begins February 2 and runs every Thursday until the play-offs at London’s O2 on May 25.

Not all news on the site expresses the point of view of the site, but we transmit this news automatically and translate it through programmatic technology on the site and not from a human editor.
Eleon2023-01-04
237
Facebook Twitter LinkedIn Pinterest WhatsApp