Dana White has reassured both Michael Chandler and Tony Ferguson that their careers will remain intact no matter who wins or loses in their fight.

In an interview with John Morgan for underground MMA, the UFC president revealed that he doesn’t blame Chandler and Ferguson for their current losing streaks. That being the case, White emphasized that the loser of the upcoming lightweight clash at UFC 274 won’t have to worry about his future with the company.

“We always talk about the No. 5 against the No. 7 in the baddest division in the sport. So if you look at who they lost to, it’s all the best in the world. These guys They always bring it in. They always come to nobody fights for his life in this one.

Check out Dana White’s interview below:

Chandler and Ferguson are in the same boat as both men have suffered back-to-back losses in their last fights. For White, however, all of their losses have come against other lightweight contenders.

“Iron” is currently on a two-fight skid after back-to-back losses to defending champion Charles Oliveira and No. 1 contender Justin Gaethje. Ferguson, on the other hand, suffered three straight defeats against Gaethje, Oliveira and Beneil Dariush.

Michael Chandler has completely dismissed the argument that Tony Ferguson’s best days are behind him. “El Cucuy”, of course, was on a spectacular 12-game winning streak before the losses piled up.

Although Ferguson hasn’t won a fight since 2019, Chandler revealed he won’t take his opponent lightly. The former Bellator MMA lightweight champion believes Ferguson is still a dangerous fighter, even at this point in his career. Appearing as a guest on the DC & RC showChandler said:

“We’re only years away from that illustrious 12-game winning streak he was on, when he looked unbeatable he might have even beaten Khabib [Nurmagomedov]. There are many who chose him to beat Khabib. Would that have happened? We don’t know because we’ve never seen him, but I see Tony Ferguson as a guy who’s still extremely dangerous, still performing even when he comes up against the toughest guys in the division.”

Check out Michael Chandler’s comments below: 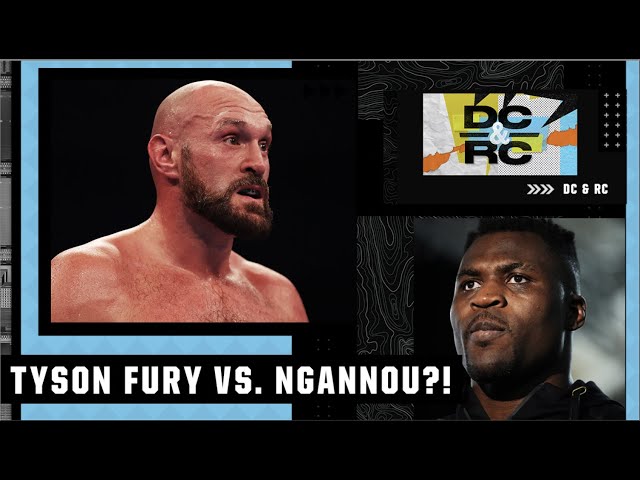