A request by the parents of the Oxford high school shooting suspect for a lower bond was denied by an Oakland County, Michigan, judge on Tuesday.

James and Jennifer Crumbley each sought to have their bond increased from $500,000 to $100,000 in a filing April 12. The couple’s attorneys argued that the Crumbleys had been unfairly portrayed as bad parents by the prosecution and that the reality of their parenting had yet to come to light. .

The defense continued to insist the parents had no idea their 15-year-old son Ethan would carry out the Michigan high school shooting that left four people dead and others injured, including a teacher. A court filing says “the true facts of this case” were lost in an emotionally charged media narrative surrounding the parents.

“The Crumbleys were absolutely shocked parents who had no reason to foresee what was to come,” defense attorneys Shannon Smith and Mariell Lehman wrote earlier.

Prosecutors say Ethan Crumbley used a gun his parents bought him as a Christmas present four days before the Nov. 30 shooting.

Crumbley’s parents are each charged with four counts of manslaughter in connection with the shooting. Ethan Crumbley will stand trial as an adult on first degree murder and terrorism charges.

Smith, Jennifer Crumbley’s attorney, said they will appeal the bail decision to the Michigan Court of Appeals. The defense also plans to file 10 motions before trial, which is expected to begin in the fall. Smith said one of the motions could be a change of venue. 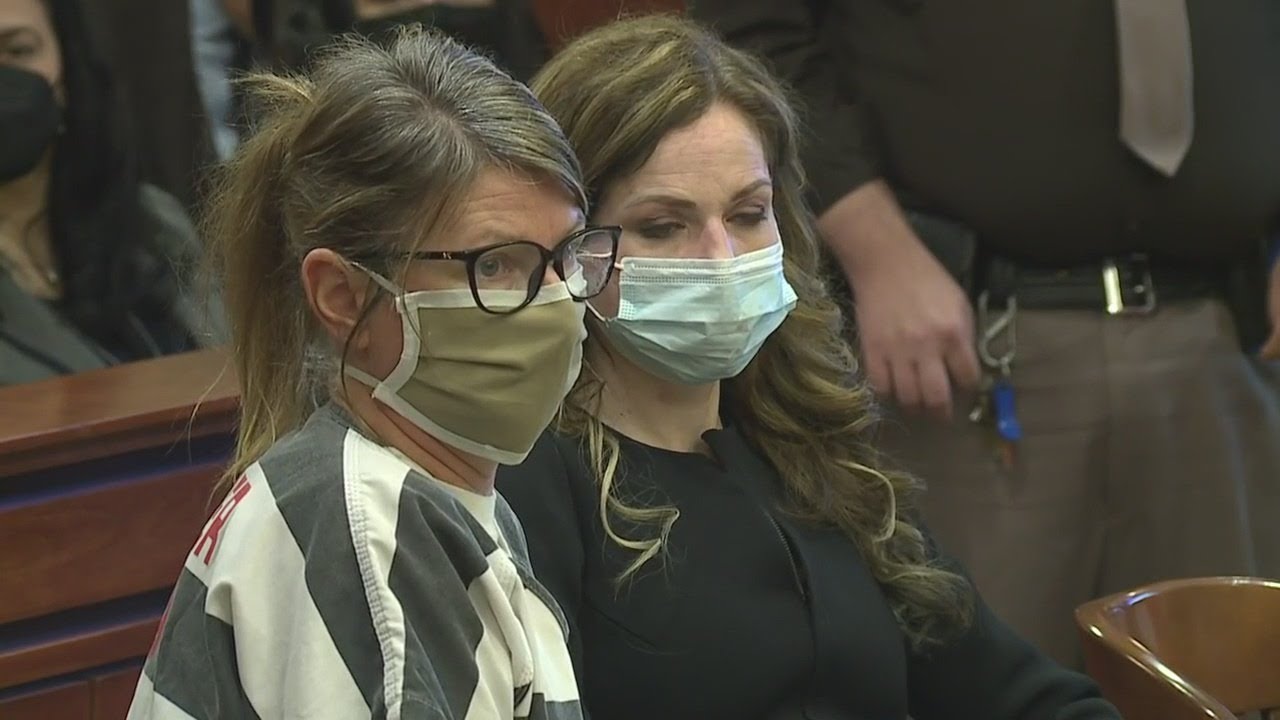 While explaining her decision not to lower bail at Tuesday’s hearing, Judge Cheryl Matthews cited the search that ensued days after the shooting. A bond is put in place to ensure the appearance of the accused at all trials and hearings.

“The defendants indicate that they were devastated when they heard about their son’s alleged actions, felt unsafe in their home, felt harassed by the press and felt it necessary to leave,” Matthews said. . “However, the timing of events after the defendants left their homes is not consistent with cooperation with law enforcement.”

Also at the preliminary hearing, the couple agreed to joint representation. Both were represented by their own attorneys who worked for the same law firm, a move that raised concerns about possible conflicts of interest.

The parents are charged as individuals, and Matthews warned them of the risks of joint representation, including limiting the presentation of evidence or the examination of witnesses to protect the other client.

The defense also tentatively agreed to a trial start date of October 24. Matthews said “this trial will require a Herculean effort on the part of the court administration” and is aiming for a start date in the fall.

The United States is going for figure skating medals. Here’s What You Need to Know – NBC Chicago