After last June the Federal Commission for the Protection against Sanitary Risks (Cofepris) alerted irregular in clinics of the D+G Aesthetics & MedSpa Group, SA de CVthis Saturday the agency reported that closed fully and definitively three branches Located in Mexico City and State of Mexico.

Through a statement, he stated that these clinics they represented a danger to the people who came to themsince they did not comply with the regulations and standards of the General Health Law (LGS).

And it is that they offered services of plastic surgery for aesthetic purposes such as rhinoplasty, bichectomy, liposuction, nose surgery, breast prostheses and implants, application of platelet-rich plasma, among others.

The businesses closed by Cofepris, accompanied by the Public Security forces of Mexico City and the municipality of Nezahualcóyotl, are located in: 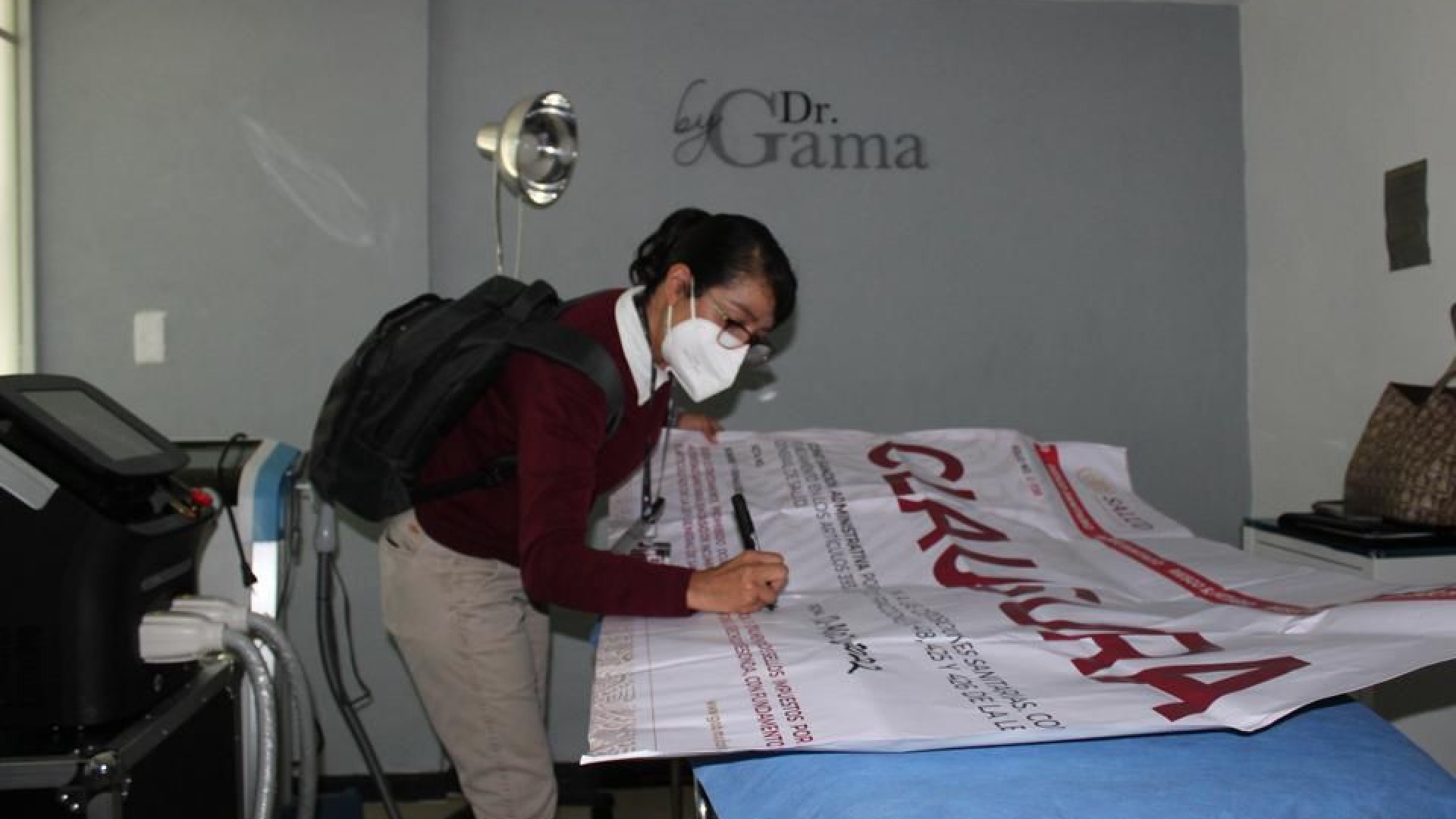 – Mariquita Linda 88-B, Benito Juárez, in the municipality of Nezahualcóyotl, in Edomex.

It was detailed that when making visits to the establishments, it was detected that they lack the adequate documentation to carry out their activities, in addition they do not comply with the hygienic conditions and use is made of expired supplies or of dubious origin.

Another irregularity they presented was that the staff that performs the procedures does not have the required academic accreditation to perform plastic surgery for aesthetic purposes.

Even in the June alert it was highlighted that Grupo D+G Aesthetics & MedSpa, which has a presence in at least five states in the country, has continually changed its location and business name to hinder actions to protect against health risks 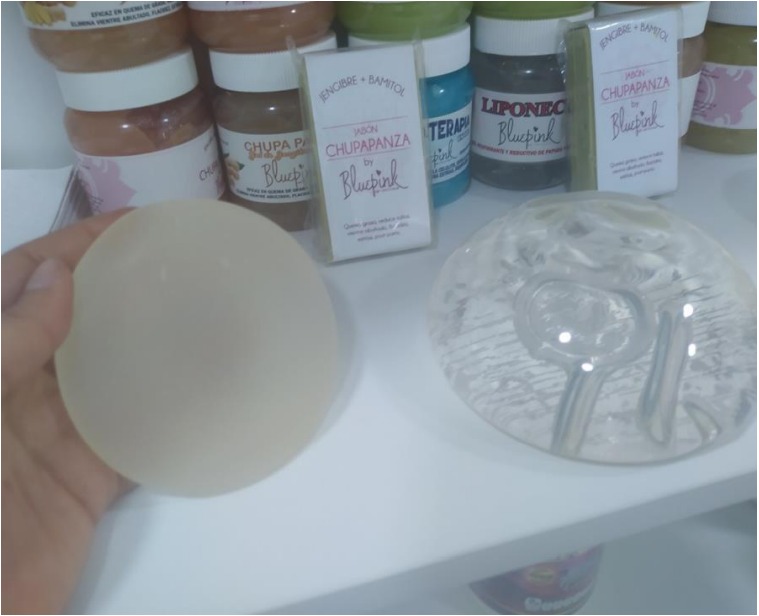 Due to the above, Cofepris called on the population to file a health complaint in case of having contacted or knowing of the existence of establishments with these characteristics.

Given these irregular practices and establishments, the health authority recommends that all those interested in undergoing this type of cosmetic surgery procedures, Make sure the facility has a current health license. to perform surgical procedures. This document issued by Cofepris must be visible to the public, as well as the professional title and surgical specialty diploma of the plastic surgeon.

Likewise, patients are recommended to consult the National Registry of Professionalsthe authenticity of the doctor’s or medical card. 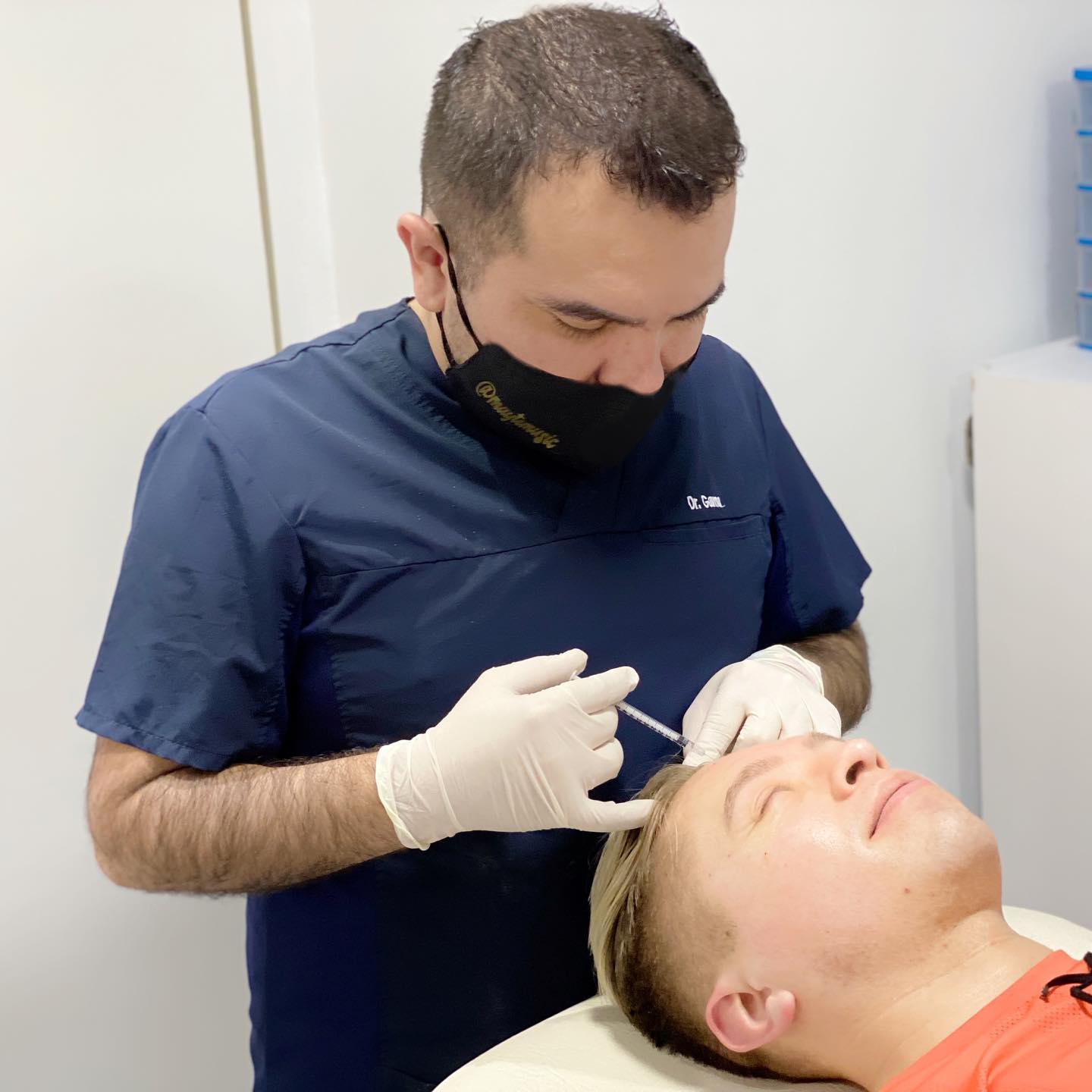 Consulting the various social networks of D+G Aesthetics & MedSpa, Infobae Mexico was able to verify that these clinics belong to Dr. Gamaliel Valdés Románbetter known as “the surgeon of the stars”, who founded them six years ago.

In different photographs, Valdés Román can be seen practicing various procedures, as well as offering discounts on them.

“Every Tuesday a different procedure for only 999 pesos,” reads one of his posts on his Instagram account, where He has more than 703 thousand followers.

Among his patients are TV hosts, singers, influencers and reality show participants.

THEY LEAVE CASARRUBIAS IN PRISON; THEY GO AFTER GAMALIEL
A judge linked the surgeon Eduardo G Casarrubias to the process.
He is accused of 2 homicides of his patients.
The @FiscaliaCDMX He is now going after Gamaliel Valdés Roman, who calls himself “surgeon to the stars.”
The complaints are already working on your Vs pic.twitter.com/g3yGxQI6Hl

It is worth mentioning that Gamaliel Valdés Román yes he is a surgeon by profession from the National Autonomous University of Mexico (UNAM), according to the National Registry of Professionals

However, it is investigated by the CDMX Attorney General’s Office after the death of two patients in one of the already closed clinics. Also, your surgeon Edward “G” He was prosecuted at the end of July for these crimes.

Vaccination against COVID-19 for 7-year-old children: these are the dates to apply the first dose
STPS detected 12 irregular mines in the coal zone of Coahuila
LP Gas fell in the 32 states of the country: these will be the maximum prices from August 14 to 20

Not all news on the site expresses the point of view of the site, but we transmit this news automatically and translate it through programmatic technology on the site and not from a human editor.
Sara AdmAugust 14, 2022
Facebook Twitter LinkedIn Pinterest WhatsApp

Schools closed in Puerto Rico due to extensive flooding