It happened again. Another comedian at another high-profile event in Hollywood was physically assaulted on stage. This time it was Dave Chapelle at the Hollywood Bowl.

Tuesday night at the “Netflix Is a Joke” festival, and in the middle of his stand-up performance, Chapelle was attacked by a man carrying a knife disguised as a gun. Fortunately, only the attacker, a 23-year-old man who has since been charged with assault with a deadly weapon, was injured. But here we go again.

Police say the man who attacked Dave Chappelle onstage checked the comedian’s name in a rap two years ago – and he is now charged with felony assault with a deadly weapon. pic.twitter.com/STAx0iipyo

Comedy club owners, who know what they’re talking about, rightly blame Will Smith for setting this precedent, for giving people the idea that it’s virtuous to physically assault a comedian who insulted. There are many others to blame for this. I’ll get to that in a second, but here’s the story from Fox News:

Following the aftermath, Fox News Digital spoke to Laugh Factory club owner Jamie Masada, who said he believed Smith’s actions at the 94th Academy Awards towards Chris Rock all but opened the door. door to viewers to at least attempt to make a statement by attacking whoever the performer is on stage at the moment.

“People go on stage just to try to make a name for themselves,” he shared, adding, “And I think what Will Smith did actually encouraged violence and that’s a horrible thing. “

It’s exactly that. Will Smith planted the seed of something that was once unthinkable and showed the world how easy it is to become famous.

But it’s not just Will Smith who is to blame…

Let’s not forget the Oscar and the two standing ovations he received less than an hour after attacking Chris Rock. Yes, all the Beautiful People stood up and clapped. 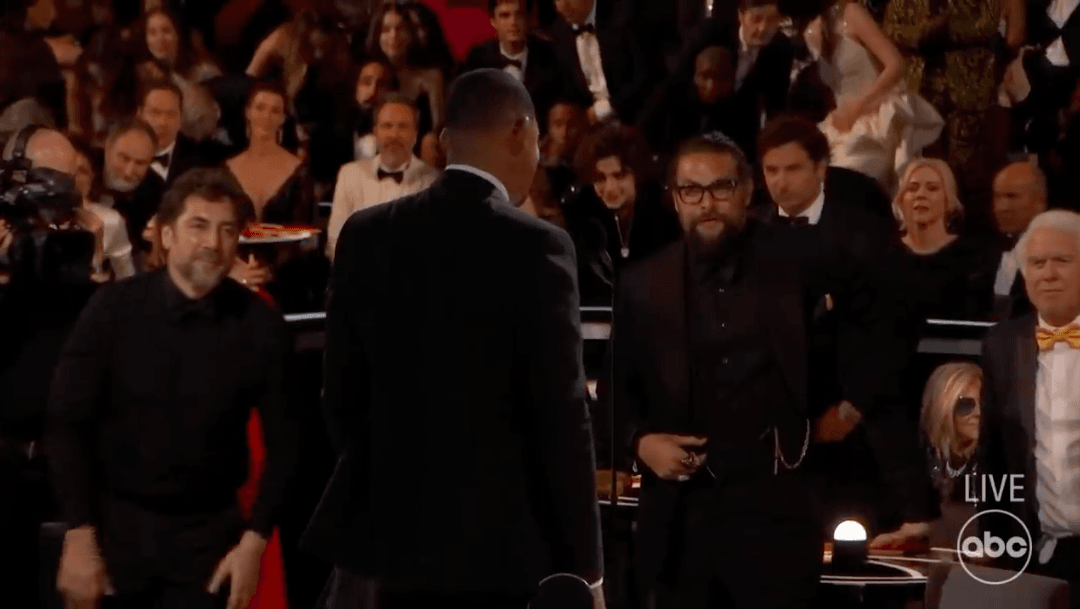 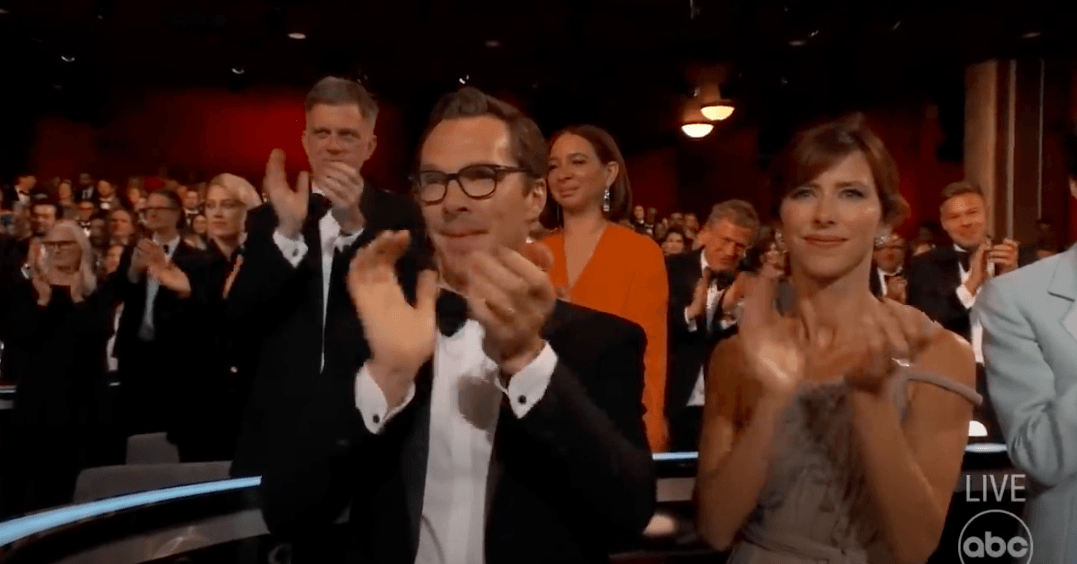 Let’s not forget all the people who defended Will Smith afterwards, who praised him for “protecting his wife”, the vile Jada Pinkett Smith.

And above all, let’s not forget that over the past decade, Democrats, corporate media, Hollywood, academia and big tech have deliberately equated words with violence as a way to justify real violence against their enemies of the political right and to justify the creation of the Democratic Party’s brownshirts in Antifa.

That that’s why it happens, and as someone who did stand-up about a hundred years ago (and I wasn’t bad, I’ll let you know) you can’t imagine how much you you feel vulnerable up there, how lonely and naked.

Let’s hope that the left has finally gone too far. Chris Rock and Dave Chapelle are not Donald Trump. When a terrorist attempted to attack Donald Trump during the 2016 campaign, CNN (a left-leaning propaganda outlet that broadcasts conspiracy theories and political violence) attempted to turn Trump’s attacker into popular hero. Well, Rock and Chappelle are widely respected on both sides of the political divide, even by those of us who don’t agree 90% on what they say, and see the fallout from the campaign of the left to justify violence against these guys’ speech might finally make enough people realize that the Democrats have gone too far.

I can tell you one thing for sure… This attack on Chapelle is another demerit against any comeback Will Smith had in mind. You built it, Will. You did it. You triggered this. You. Way to role model, role model… And no amount of goofy guruism changes that.

Not all news on the site expresses the point of view of the site, but we transmit this news automatically and translate it through programmatic technology on the site and not from a human editor.
William2022-05-08
205
Facebook Twitter LinkedIn Pinterest WhatsApp