The Mexican oil mix reached a price of 61.66 dollars per barrel This Wednesday, January 4, according to updated information every day on the official website of Petroleos Mexicanos (Pemex).

The price of the Mexican mix of crude oil for export, published on the Pemex website, is an estimate provided exclusively for informational purposes. The price is estimated using the price formulas by geographic region with the daily closing of the corresponding prices.

Crude oil is classified depending on the API degrees (American Petroleum Institute), considering values ​​less than 30 as heavy and values ​​above 30 as light. In Mexico it is divided into three types depending on their density: Isthmus, Olmec and Maya.

Types of crude oil in Mexico

According to Pemex indicators, of oil production in the country, the 54% is considered heavy crude (Maya)the 33% as light (Isthmus) and the The remaining 12% corresponds to super light crude oil (Olmec).

It is considered that the Maya mix is ​​the most competitive of the Mexican ones as it is the one with the largest export, in addition to being used as a substitute mixture for the other two. Because it is a “heavy” crude It has a lower yield in the production of gasoline and dieselHowever, thanks to this characteristic, it is the main source of energy for the production of energy for domestic use.

the isthmusbeing a light crude, can give higher performance in the production of gasoline and intermediate distillates (petroleum products obtained in the “medium” range of boiling, between 180°C and 360°C).

The Olmec mix It is considered “extra light”, a characteristic that makes it useful for the production of lubricants and petrochemicals. 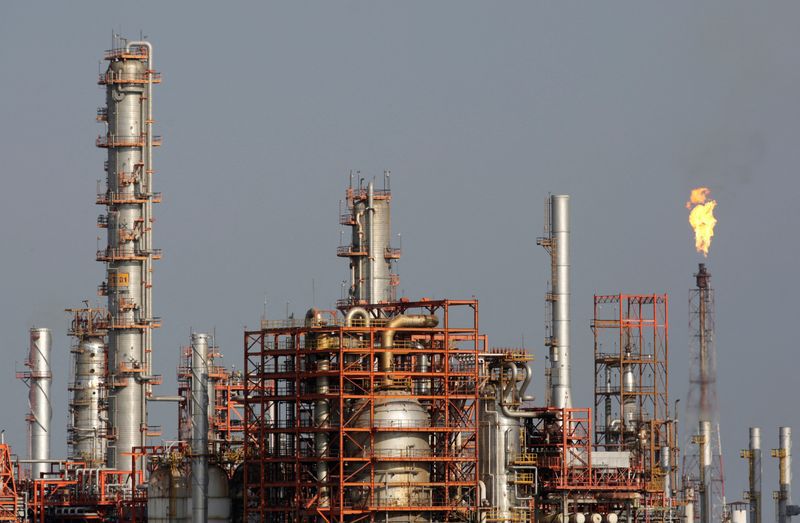 Figures presented by the Association of Banks of Mexico (ABM) indicate that the state productive company exported an average of 140,000 barrels of light crude oil per day in 2020, while that same year the production per day was 1,705,000 barrels. , which represents an estimated four million barrels more than in 2019.

At the moment, Pemex continues to be the most relevant crude oil producer in the national market, by contributing 98.8% of the total crude oil production in 2020, while the production of private companies represented only 1.2% of the country’s total.

The foregoing is partly due to the incorporation of 146.5 thousand barrels of production per day from the new fields that began their development in the first half of 2019.

Not all news on the site expresses the point of view of the site, but we transmit this news automatically and translate it through programmatic technology on the site and not from a human editor.
Sara Adm2023-01-05
227
Facebook Twitter LinkedIn Pinterest WhatsApp

Daniel Ortega declared the Catholic Church the “number one enemy” of his regime, says a bishop

“The Mexican needs to be convinced”: Almada explained how he boosted the level of “La Chofis” López

Several questions about the Chinese spy balloon still in the air