The pressure comes in the form of a report called “Banking on Climate Chaos: Fossil Fuel Finance Report 2022,” which seeks to shame banks into giving up oil, gas and other fossil fuel resources. And the effort is supported by well-funded climate activist groups, including the Sierra Club and Oil Change International.

A pumpjack extracts crude in an oil field with windmills in the distance. (AP Photo/Martin Meissner)

The executive summary of the report lays out the radical agenda to end the production of reliable and affordable fossil fuels in the United States:

Fossil fuel financing from the world’s 60 largest banks has reached $4.6 trillion in the six years since the adoption of the Paris Agreement, with $742 billion in fossil fuel financing alone. ‘in 2021. This report examines commercial and investment bank financing for the fossil fuel industry – aggregating their leading roles in debt lending and underwriting and equity issuance – and finds that even in a year when net-zero liabilities were all the rage, the financial sector went about its business—the usual ride of climate chaos. Fossil fuel funding plateaued last year amid a lagging recovery from the COVID-19 pandemic – but at levels even higher than in 2016, the first year after the adoption of the Paris Agreement. These findings underscore the need for banks to immediately implement policies that end their funding of fossil fuel expansion and begin to phase out their support altogether.

These banks can tout their commitments to helping their customers make the transition, yet the 60 banks profiled in this report injected $185.5 billion last year into the 100 companies doing the most to grow the fuels sector. fossil fuels, like Saudi Aramco and ExxonMobil – even when carbon budgets make it clear that we cannot afford new coal, gas or oil supplies or infrastructure. 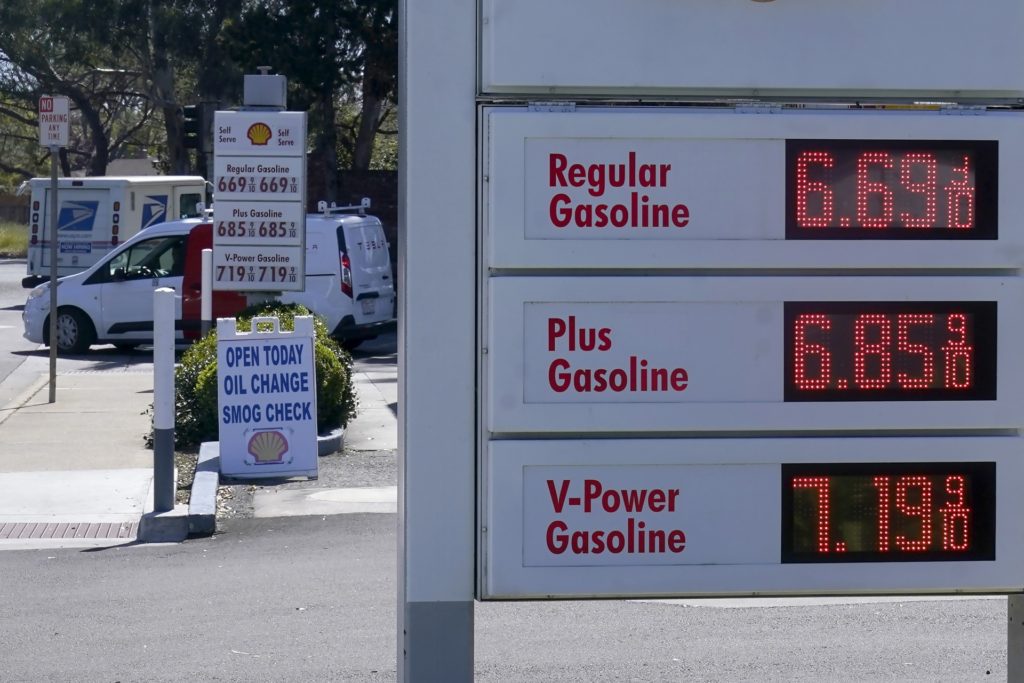 Then, after demonizing fossil fuels and even fracking, responsible for US energy independence for the first time in decades and, under the Trump administration, a net exporter of fossil fuels, the report proposed a list of requirements banks must meet “to align their policies and practices with a world that limits global warming to 1.5°C and fully respects human rights, and Indigenous rights in particular”:

• Prohibit all financing for all fossil fuel expansion projects and for all companies developing fossil fuel extraction and infrastructure throughout the value chain.

• Immediately begin phasing out all funding for fossil fuel extraction, combustion and infrastructure, on an explicit timeline aligned with limiting global warming to 1.5°C, starting with coal mining and coal-fired power, as well as the financing of existing projects and companies active in oil sands oil, arctic oil and gas, offshore oil and gas, fracking oil and gas and LNG. As part of this process, banks must require all fossil fuel customers to publish plans to phase out fossil fuel activity on a 1.5°C aligned timeline.

• Measure, disclose and set targets to eliminate the absolute climate impact of all fundraising activities on a 1.5°C aligned timeline, including short, medium and long term targets. Long-term climate impact commitments must be coupled with immediate action on fossil fuels, the main source of funded emissions.

The final demand accuses the banks of failing to respect human rights, “in particular the rights of indigenous peoples, including their rights to their waters and lands and the right to free, prior and informed consent, as ‘set out in the United Nations Declaration on the Rights of Indigenous Peoples’. peoples.

As Breitbart News reported, national oil supplies are already suffering and efforts to damage and even destroy the national fossil fuel sector have been underway for years:

U.S. crude oil inventories plunged last week as a rebound in refining was not matched by a rebound in mining, which remains paralyzed due to pressure on banks and investors to they cut off fossil fuel companies’ access to credit and capital.

Crude oil inventories fell 3.4 million barrels to 410 million barrels, according to data released Wednesday by the Energy Information Administration. That was a bigger drop than the 2.5 million drop predicted by analysts polled by Econoday.

The American left has campaigned for years to cut the supply of oil, gas and coal, including cutting domestic production by tightening financial terms, raising the price of leases or reducing leases on federal lands. , raising taxes on fossil fuel companies and thwarting the Keystone pipeline. These are called “restrictive supply-side” policies.

Other activist groups cited in the report include the Rainforest Action Network Indigenous Environmental Network, Reclaim Finance and Urgewald.

Not all news on the site expresses the point of view of the site, but we transmit this news automatically and translate it through programmatic technology on the site and not from a human editor.
William2022-03-31
197
Facebook Twitter LinkedIn Pinterest WhatsApp