A tree stands in the dry bed of the Ai River in Dandong, Liaoning Province, China (REUTERS/Jacky Chen)

China’s average soil temperatures have risen much faster than the global average over the past 70 years and will continue to be “significantly higher” in the future, as the challenges of climate change increase, a government official said.

In its annual climate assessment released this week, the Chinese meteorological bureau described the country as “a sensitive region in global climate change”with temperatures rising by 0.26 degrees Celsius per decade since 1951, compared to the global average of 0.15 degrees. 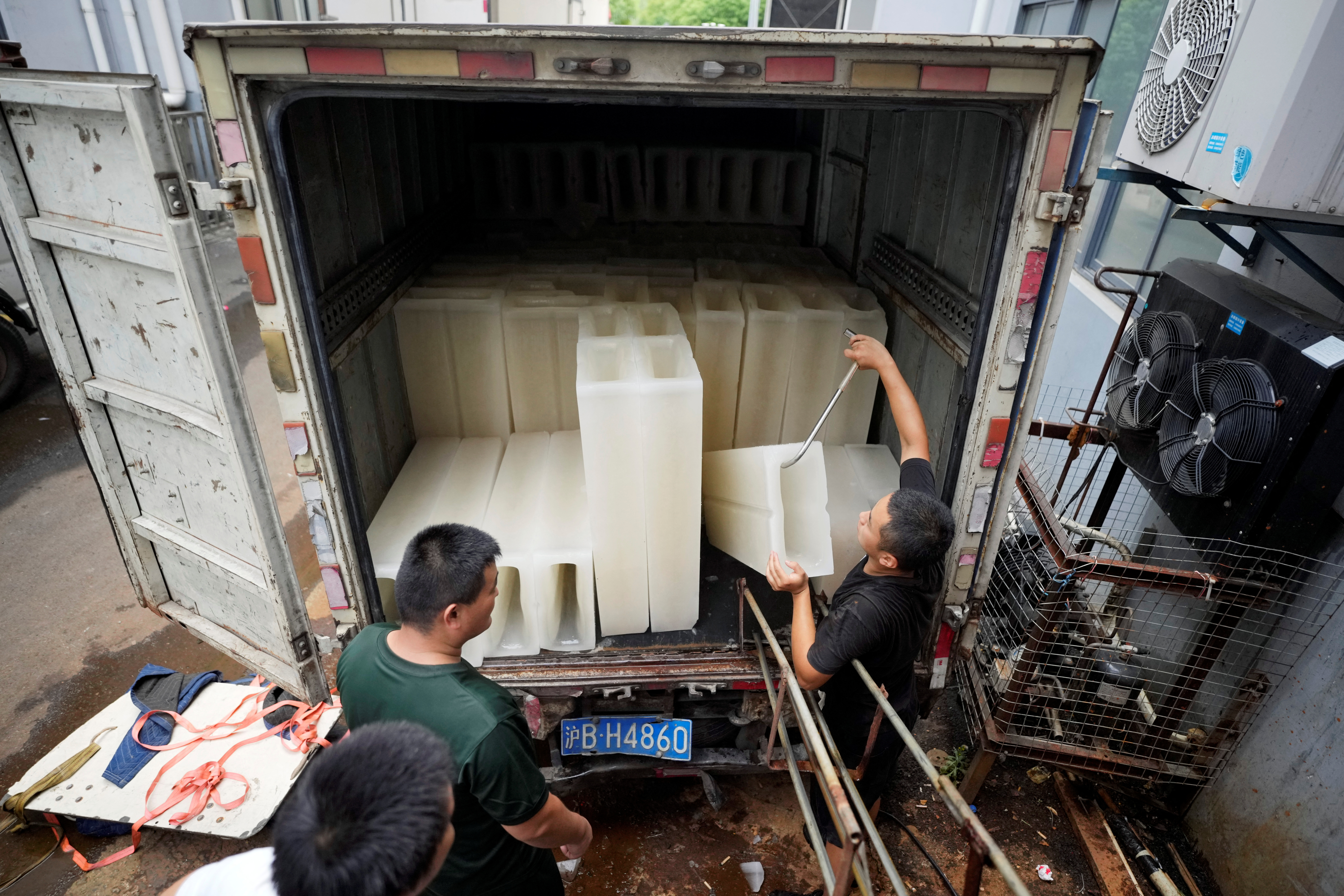 “In the future, the rise in regional average temperatures in China will be significantly higher than in the world,” Yuan Jiashuang, deputy director of the China National Climate Center, told a news conference on Wednesday. 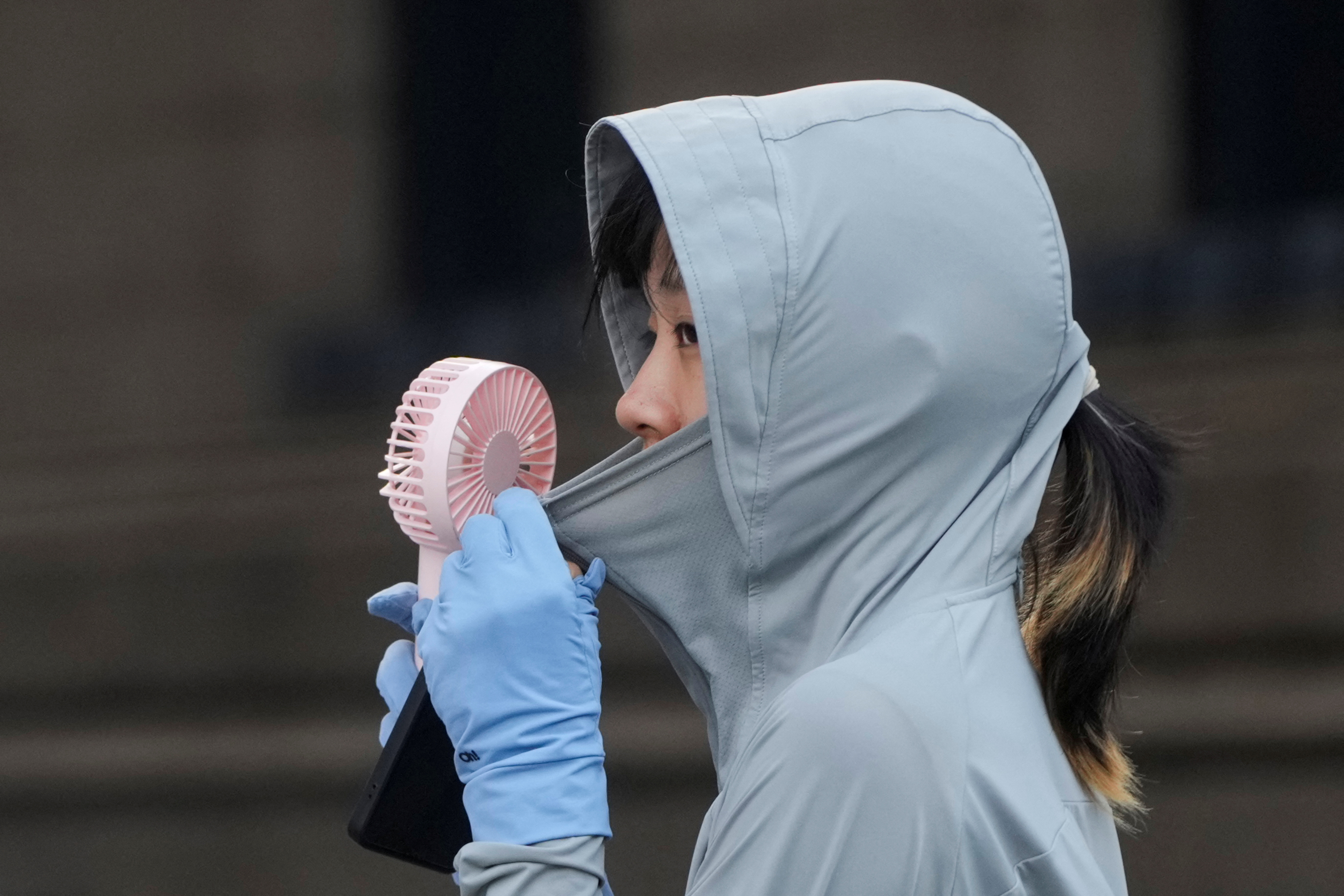 Extreme weather has wreaked havoc in recent weeks, with long heat waves that have caused droughts and fires around the world. Historically high rainfall in some countries has also caused deadly floods.

UN Secretary-General António Guterres warned last month that “no nation is immune” to climate change and said that the world had to choose between “collective action or collective suicide”. 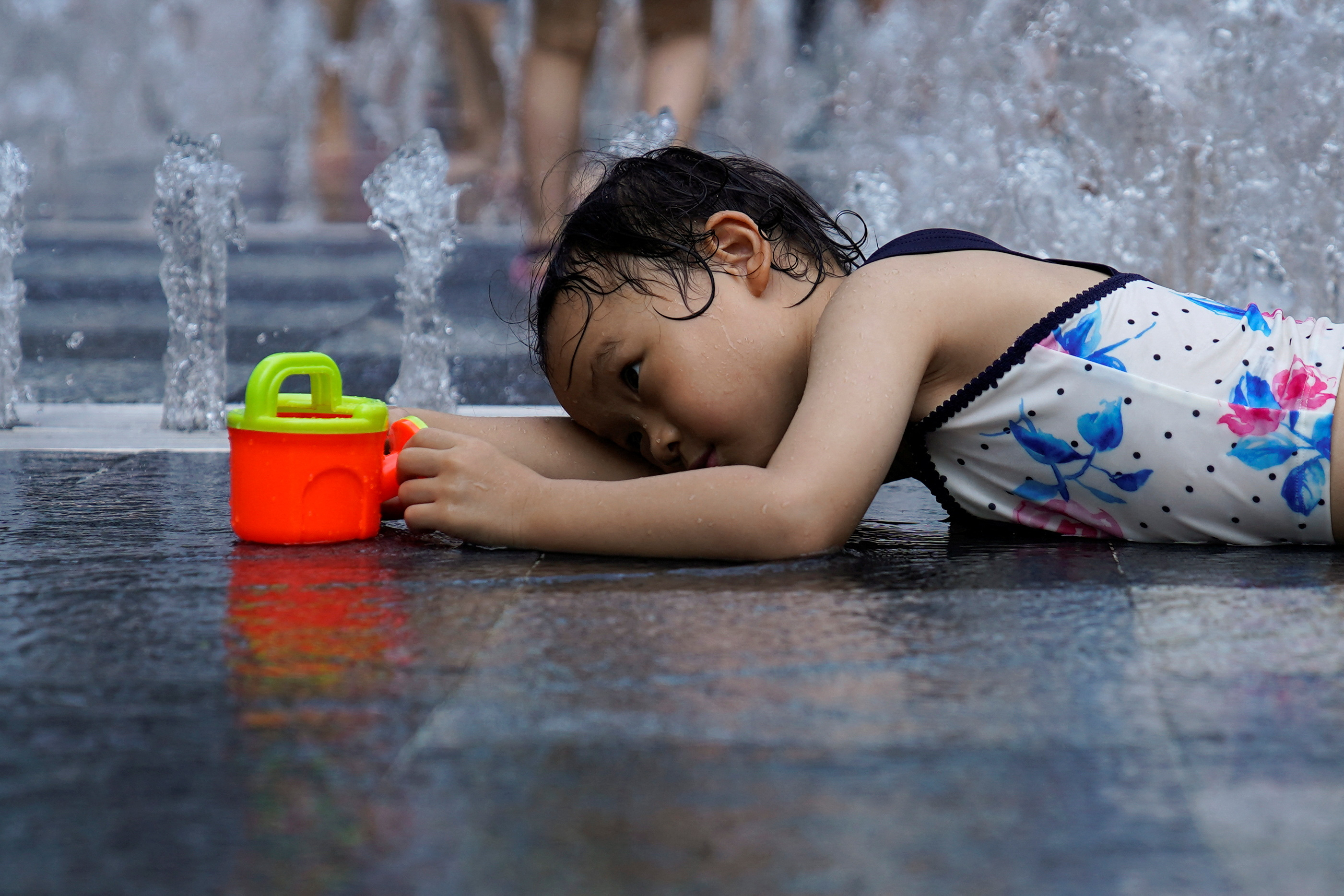 China has already endured weeks of torrid weather, with temperatures that have exceeded 44ºC in Yunnan, in the southwest, and in Hebei, in the north.

As many as 131 Chinese weather stations have recorded temperatures that have matched or exceeded record highs, up from 62 for all of last year.according to data from the Center.

The Chinese Ministry of Emergency Management warned that the load on the national power grid could reach a new high this summer and that its safe operation would face “severe tests”. 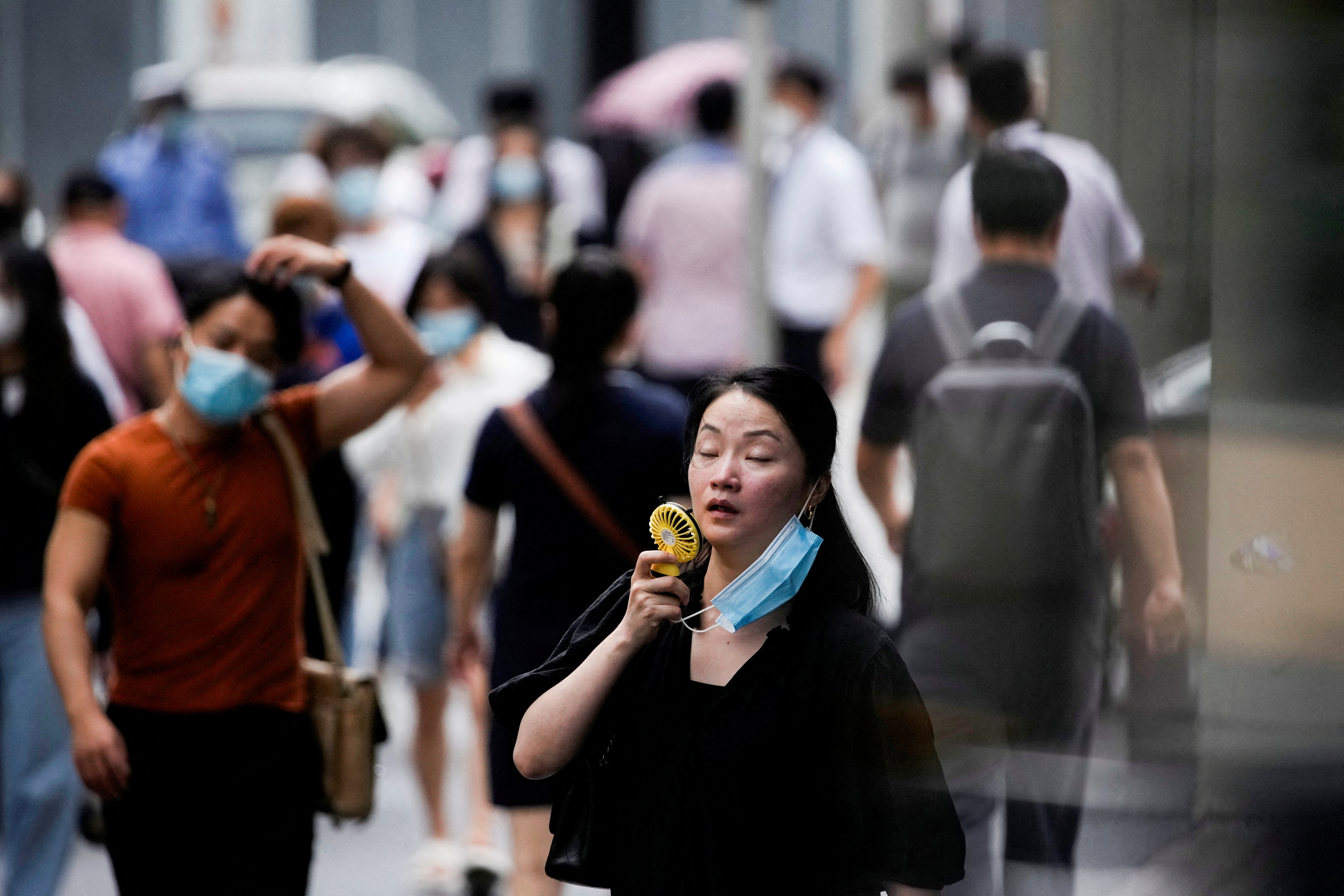 China also saw a 7.9% increase in plant cover in 2021 compared to the 2001-2020 average, and the assessment noted that the growing seasons of many plants start earlier each year.

(with information from Reuters)

Not all news on the site expresses the point of view of the site, but we transmit this news automatically and translate it through programmatic technology on the site and not from a human editor.
Sara Adm2022-08-05
190
Facebook Twitter LinkedIn Pinterest WhatsApp

Irresponsibility behind the wheel: a bus driver was filmed while driving with a child on his legs

7 hours ago
Back to top button
Close