China’s Foreign Ministry on Friday announced sanctions against Boeing Defense CEO Ted Colbert and Raytheon CEO Gregory Hayes for their role in US arms sales to Taiwan, which are said to “violate the principle of one China” and “seriously undermine China’s sovereignty and security interests”.

The US State Department approved a $1.1 billion arms sale to Taiwan on September 2. The package included logistical support for Taiwanese radar systems, 60 Harpoon anti-ship missiles product by Boeing at a plant in Missouri, and 100 Sidewinder multirole missiles product by Raytheon in Arizona.

The harpoon has become one of the world’s first surface-skimming ship-killing missiles, although it was originally developed as an anti-submarine weapon. Taiwan uses them as mobile coastal defense weapons, with plans to add its own locally developed Hsiung Feng missiles in the near future. The Sidewinder is commonly used as an air-to-air missile and can be gate for this purpose by fighter aircraft in Taiwan’s inventory.

The State Department said the harpoons and sidewinders were “essential to Taiwan’s security” and would help it “maintain a credible defensive capability”. The sale was considered particularly urgent after the fall of China angry military drills around Taiwan following the visit of House Speaker Nancy Pelosi in early August. 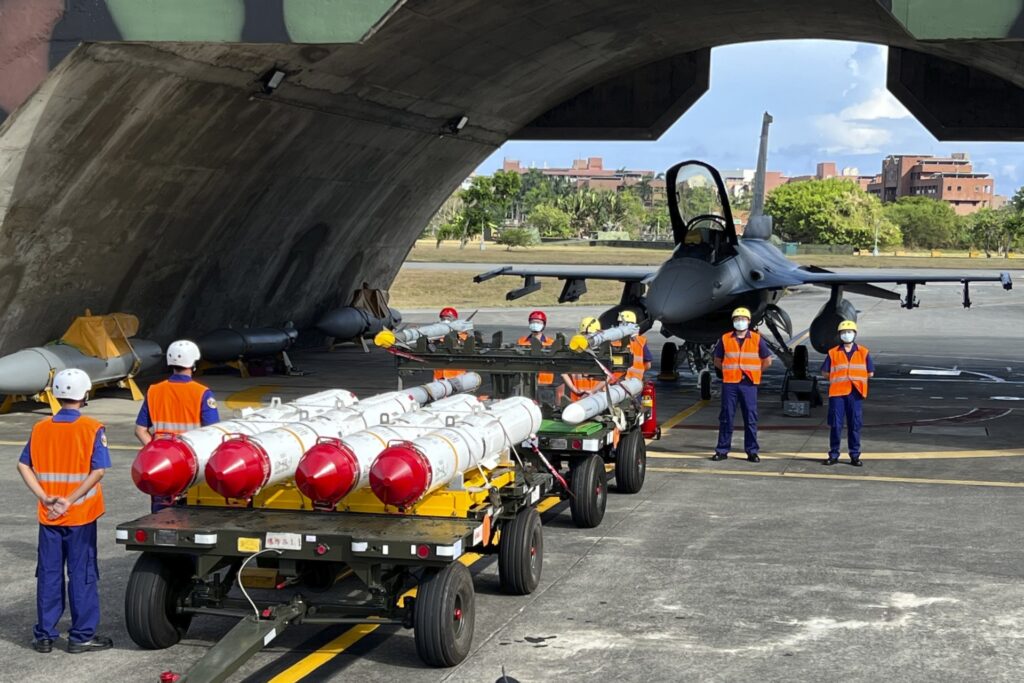 Military personnel stand next to the A-84 Harpoon, anti-ship missiles and AIM-120 and AIM-9 air-to-air missiles prepared for weapons loading exercises in front of an F16V fighter jet at the airbase of Hualien in Taiwan’s southeast Hualien County on Wednesday, Aug. 17, 2022. (AP Photo/Johnson Lai)

The Chinese Communist government immediately demanded that the United States cancel its arms sale to Taiwan. As this did not happen, Chinese Foreign Ministry spokeswoman Mao Ning announcement sanctions against the CEOs of Boeing and Raytheon on Friday. 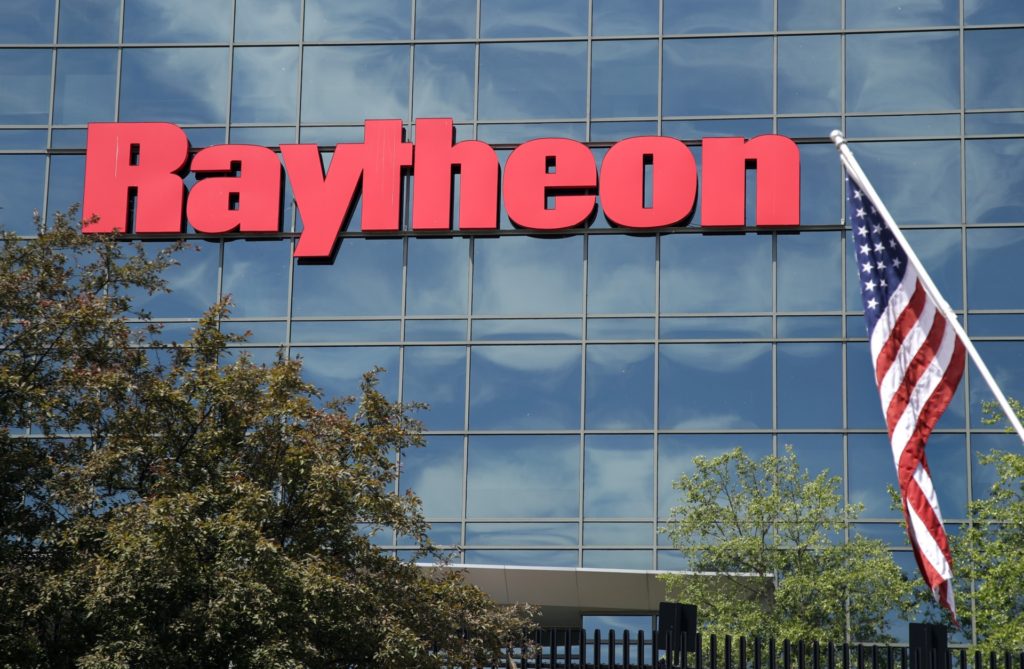 “China once again urges the US government and relevant parties to abide by the one-China principle and the provisions of the three China-US joint communiques, cease arms sales to Taiwan and military contacts with Taiwan. , and to stop creating factors that could lead to tensions in the Taiwan Strait,” Mao said.

“China will continue to take all necessary measures in light of the situation to firmly defend its own sovereignty and security interests,” she added.

Mao did not specify what the sanctions would entail. Reuters noted on Friday that Boeing and Raytheon have no military contracts with China, but “both have strong commercial aviation businesses there.” Both companies have previously been sanctioned by China for selling arms to Taiwan, but individual executives have not previously been targeted.

“U.S. defense procurement rules generally prohibit Chinese-origin content, so the sanctions had no impact on the U.S. military,” Reuters added.

Thursday, before the announcement of sanctions against Colbert by China, Boeing announcement it would find new buyers for about 150 737 MAX jetliners ordered by Chinese airlines.

The jets, worth around $100 million each, could not be delivered because the Civil Aviation Administration of China failed to recertify the 737 MAX to fly after grounding the planes in 2019 after two fatal accidents. China, the only country that has not recertified the 737 MAX to fly, says the approval process has been delayed by coronavirus lockdowns.

Not all news on the site expresses the point of view of the site, but we transmit this news automatically and translate it through programmatic technology on the site and not from a human editor.
William2022-09-17
Facebook Twitter LinkedIn Pinterest WhatsApp