For a player who doesn’t consider himself a striker, Mohamed Salah is the envy of many forwards with his goalscoring record for Liverpool.

“I don’t play the No.9, I play on the wing,” Salah said. “It’s completely different when you play as a winger.”

And yet, the Egyptian enters the Champions League final on Sunday (5am AEST) with 31 goals in 50 games this season and as the leading striker in English football.

An impressive goal return but overshadowed by the real No.9 that Real Madrid will turn to for goals at the Stade de France. Karim Benzema’s loot stands at 44 goals, achieved in just 45 club matches. 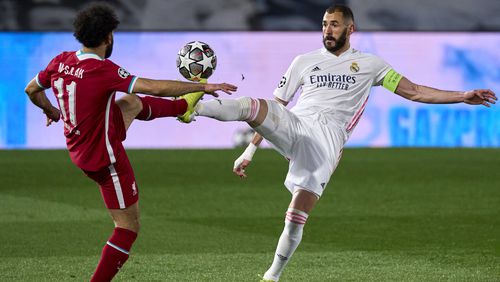 The highlight of the European club season may well be determined by who is least tired after a two-year period of coronavirus-impacted schedules with few significant breaks.

Such is the concern over players’ workloads that, as teams flew to Paris, members of the global players’ union gathered in the French capital to discuss the burnout of the biggest stars.

“It’s obviously the time of year when the players are really focused on winning,” said FIFPRO General Secretary Jonas Baer-Hoffmann. “I’m sure they’ll put all their energy into having a good game on Saturday (Paris time) but they’ll end up paying for it. It’s really worrying for us at the moment, the risk of injury now, but also at long term.” 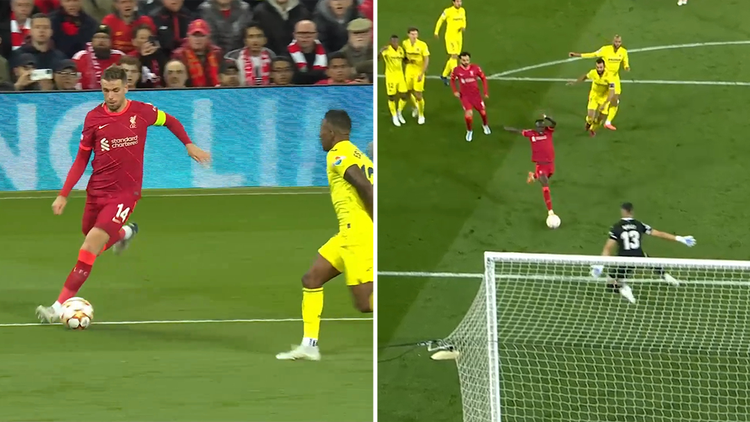 Benzema, who at 34 is five years older than Salah, has played just 52 times on the pitch since August for Madrid and France.

Along with their Africa Cup of Nations trips in January, Salah and Senegal striker Sadio Mane are both set to play their 70th games of the season.

Liverpool have played every game possible this season and everyone has had something at stake. The Premier League fell to the wire – with Manchester City winning the title by one point – and Liverpool lifted the FA Cup the weekend before and the League Cup in February.

Madrid had the luxury of winning the Spanish league with four games to spare a month ago. Carlo Ancelotti’s hopes of a domestic cup ended in a Copa del Rey quarter-final defeat in February. 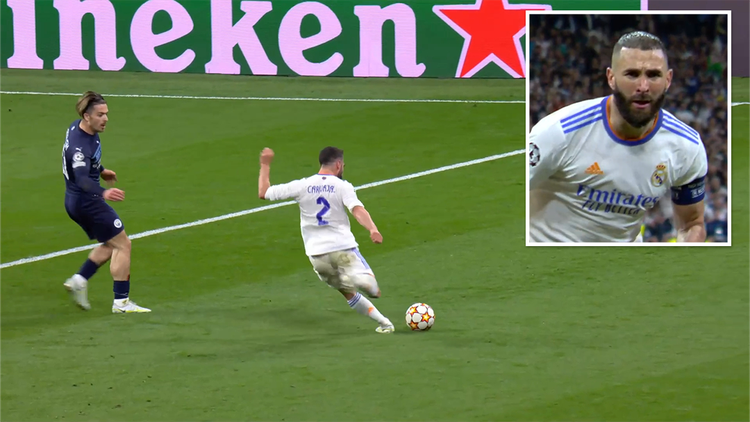 “I don’t think we’ll struggle. We’ve had a full week of preparation,” said Liverpool defender Andy Robertson. “They had a bit more relaxed preparation. They finished the league…and were able to relax and not play as many games at the highest tempo. We wanted to fight for everything and knew what it would do to our bodies .”

“If we talk about a physical perspective, we are playing against a team that is among the best in the world in this regard,” Ancelotti said. “Add to this immense individual quality, a strong attack and a good organisation. I don’t think the physical side of things will determine the result, it will be important but there are many other elements to assess.” 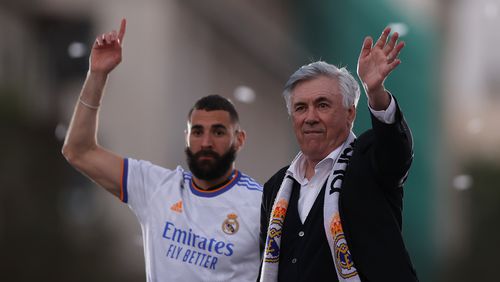 The record 13 European league titles were in danger of being knocked out in the round of 16 before two of Benzema’s 15 continental goals this season turned the game around against Paris Saint-Germain. It took an equalizer with 10 minutes to go against Chelsea to stay in the quarter-finals before ousting the defending champions in extra time. Madrid came on in the 90th minute against Manchester City in the semi-finals until Rodrygo was again the savior with two goals to cap another incredible comeback.

This makes Liverpool’s journey through the knockout stage past Inter Milan, Benfica and Villarreal relatively smooth to set up a reunion with Madrid after being beaten in the 2018 final.

It was a match where Salah was forced to get injured in the first half. While he remains at the top of his game, what has become of the man of the match in Kyiv? 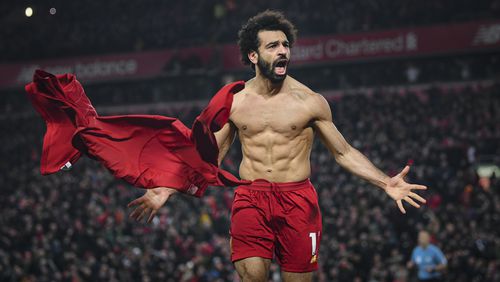 Gareth Bale’s goals won Madrid’s last European Cup with two memorable goals but his chances of playing are slim. The striker is a player who can only be frustrated with his limited playing time rather than an excessive workload over the past season. The world’s most expensive player when signed by Madrid in 2013, Bale has played just 13 times this season – including six for Wales – after being left out at the end of his contract with Madrid.

For the third consecutive year, UEFA was forced to change the venue of the final. Not this time due to the pandemic, but Russia’s invasion of Ukraine which saw St Petersburg stripped of accommodation.

It’s a return to Paris for Liverpool where they beat Madrid in the 1981 final when it was still just the European Cup. 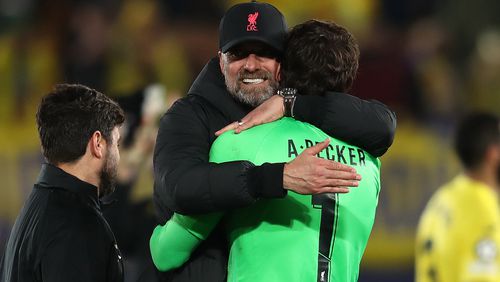 The teams reunite at the end of the 30th Champions League season – a competition Madrid sought to destroy a year ago by splitting to form a Super League.

Liverpool were quick to back down from the rebellion, while Madrid still cling to the dream of breaking away from UEFA.

This could lead to some awkward conversations when Madrid president Florentino Perez and his UEFA counterpart Aleksander Ceferin meet at the stadium.

The conversation, however, that many stars are hoping to have, is about easing the burden on players. Even as these players attempt to cap off the season by lifting another trophy.

Not all news on the site expresses the point of view of the site, but we transmit this news automatically and translate it through programmatic technology on the site and not from a human editor.
EleonMay 28, 2022
Facebook Twitter LinkedIn Pinterest WhatsApp