This figure, says that entity. it is 6.9 percentage points higher than that of the non-LGBT population, which is 59.0%. EFE/ Orlando Barria

The executive director of the LGBT+ Chamber of Commerce, Eduardo Ramos, took stock of the job opportunities that this community has in Colombia. According to what he commented, the country, since the late 1980s, has put part of its efforts into breaking stigmas to allow labor equality regardless of the sexual orientation of citizens. He stressed that in such a diverse country there should not be situations that stigmatize and that the State is obliged to offer educational programs to reduce the gaps generated by discrimination.

“The LGBT community has always been present in the Colombian workplace and is part of our country’s biodiversity. According to figures, about 6.5% of the citizens belong there, but now they are much more visible than before”, commented the official in an interview with Blu Radio. The Dane (National Administrative Department of Statistics), for its part, detailed that between 2021 and 2022, in the country, the employment rate of the LGBT population was 65.9%.

This figure, says that entity. it is 6.9 percentage points higher than that of the non-LGBT population, which is 59.0%. Unemployment, however, is higher within the LGBTI community, reaching 3.4 percentage points more, that is, 14.9%.

“Colombia for 10 years has had a giant change and companies value talent above labels or personal opinions, LGBT talent is more visible in companies that open their doors to strategies and innovation”he commented in his conversation with that information portal.

“There is a historical debt that we have not fulfilled with this group in particular. We have to create an inclusive work environment where we can all be freely. This is created through policies, diversity, training and review of work regulations that certify that there is no discrimination. When there are no differences, everyone is going to be more productive, including the people of this community,” he said. 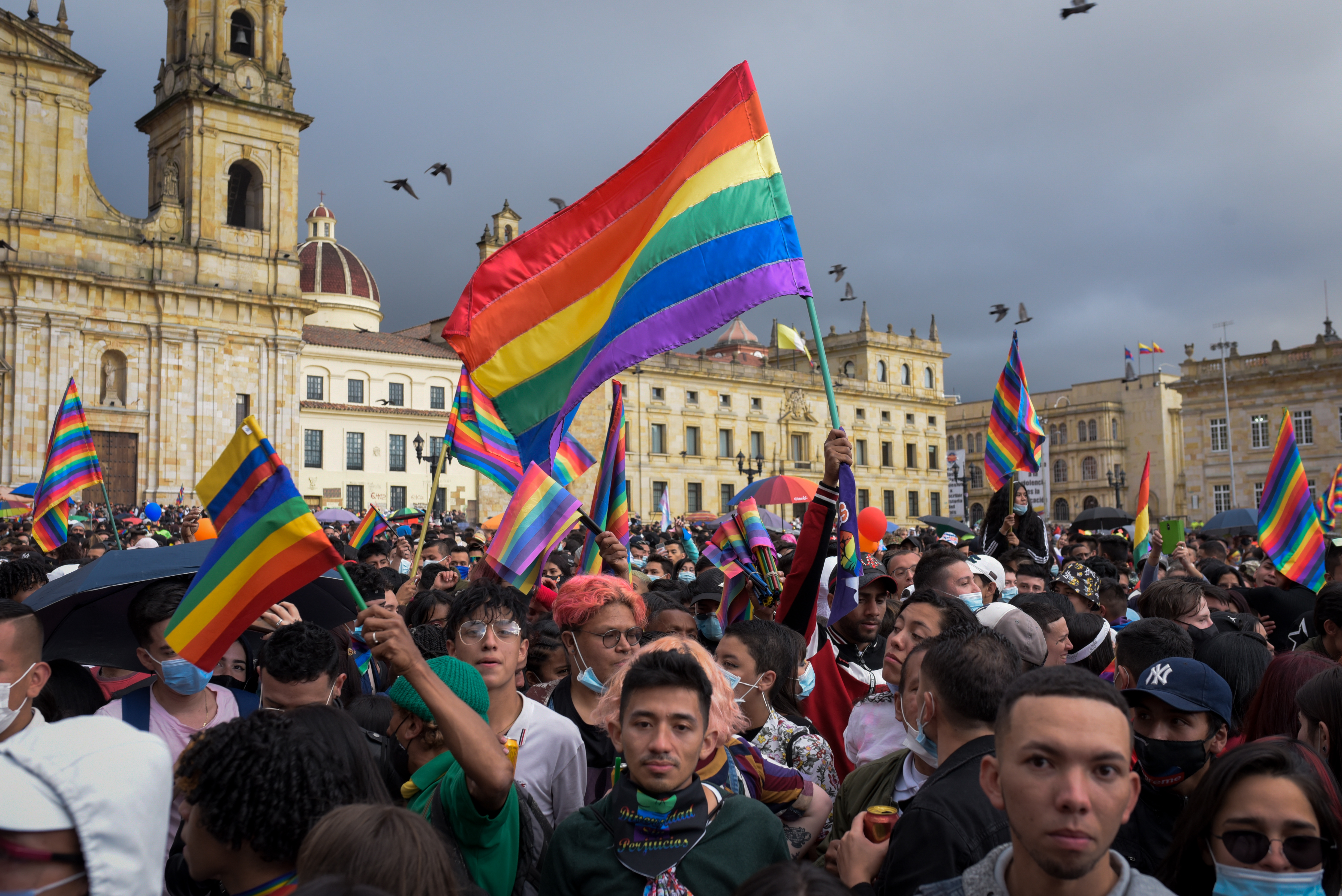 According to the Social Pulse Survey, from January to May 2022, the LGTBIQ+ population of legal age is more studied than those who do not identify themselves in this group

Around June of this year, on the other hand, Dane delivered the results of the Great Integrated Household Survey (GEIH) and the Social Pulse Survey focused on the LGBT population. In it, it was reported that although the LGBTIQ+ community in Colombia has a high degree of education and preparation, it is the most unemployed.

“It is important to highlight that almost half of the 307,000 people that we find employed within the LGBT population are private employees. 153,000 people correspond to the occupational position of private worker or employee, which, compared to 41.2% of non-LGBT people, in the same position, shows that the LGBT employed population has a vocation to be closer to formal conditions in relative terms”highlighted, at the time, Juan Daniel Oviedo.

Between May 2021 and April 2022, in terms of labor supply, the global participation rate, which represents the pressure of the population willing to work, reached 72.9% in the LGTBIQ+ community. For those who do not belong to this population it was 65.6%.

To himself, when asked how comfortable he is with his lifestyle, 80.2% of those surveyed in that community rated this aspect as very good, while 74.3% of people who do not belong to the LGBTI community think the same about their level of satisfaction.

Dissidents ambushed an Army patrol in Cauca, leaving four dead and six wounded
Martín Sombra acknowledged that there were girls and boys under 15 years of age in the ranks of the extinct Farc

Not all news on the site expresses the point of view of the site, but we transmit this news automatically and translate it through programmatic technology on the site and not from a human editor.
Sara Adm2022-12-06
167
Facebook Twitter LinkedIn Pinterest WhatsApp

59 mins ago
Back to top button
Close