Lima Alliance wins 2-1 at Junior from Barranquilla at the Alejandro Villanueva stadium in the Blue and White Afternoon. The ‘intimate’ they won comfortably with goals from Pablo Lavandeira and Gabriel Costa, however, they had a defensive oversight and facilitated the discount for the Colombians. the experienced Carlos Bacca scored the goal.

The ‘blue and white’ They came out with the same intensity, with two modifications, that of goalkeeper Franco Saravia for Ángelo Campos and Aldair Rodríguez for Bryan Reyna, and maintained possession of the ball during the first minutes of the second half. However, they could not keep their fence undefeated.

The discount came after 57 minutes of the match. Omar Bathrobe He received the ball from the right flank and, with the mark above Jairo Concha and Ricardo Lagos, took a mid-height cross, which was taken advantage of by Carlos Bacca. The Colombian controlled inside the area and finished off to beat goalkeeper Saravia.

It may interest you: Alianza Lima vs Junior LIVE NOW: ‘blanquiazules’ win 2-1 in ‘Tarde Blanquiazul’ 2023

The 36-year-old striker has been a national team player and has participated in two editions of the World Cup, Brazil 2014 and Russia 2018, in which he played four games. On the other hand, he also played two Copa América in 2015 and 2016.

Regarding his career at club level, the ‘nine’ He wore the shirts of great teams in Europe such as Bruges from Belgium, AC Milan from Italy, Seville, Villareal and Granada from Spain. His last experience in the old continent was with the group ‘nasrid’. 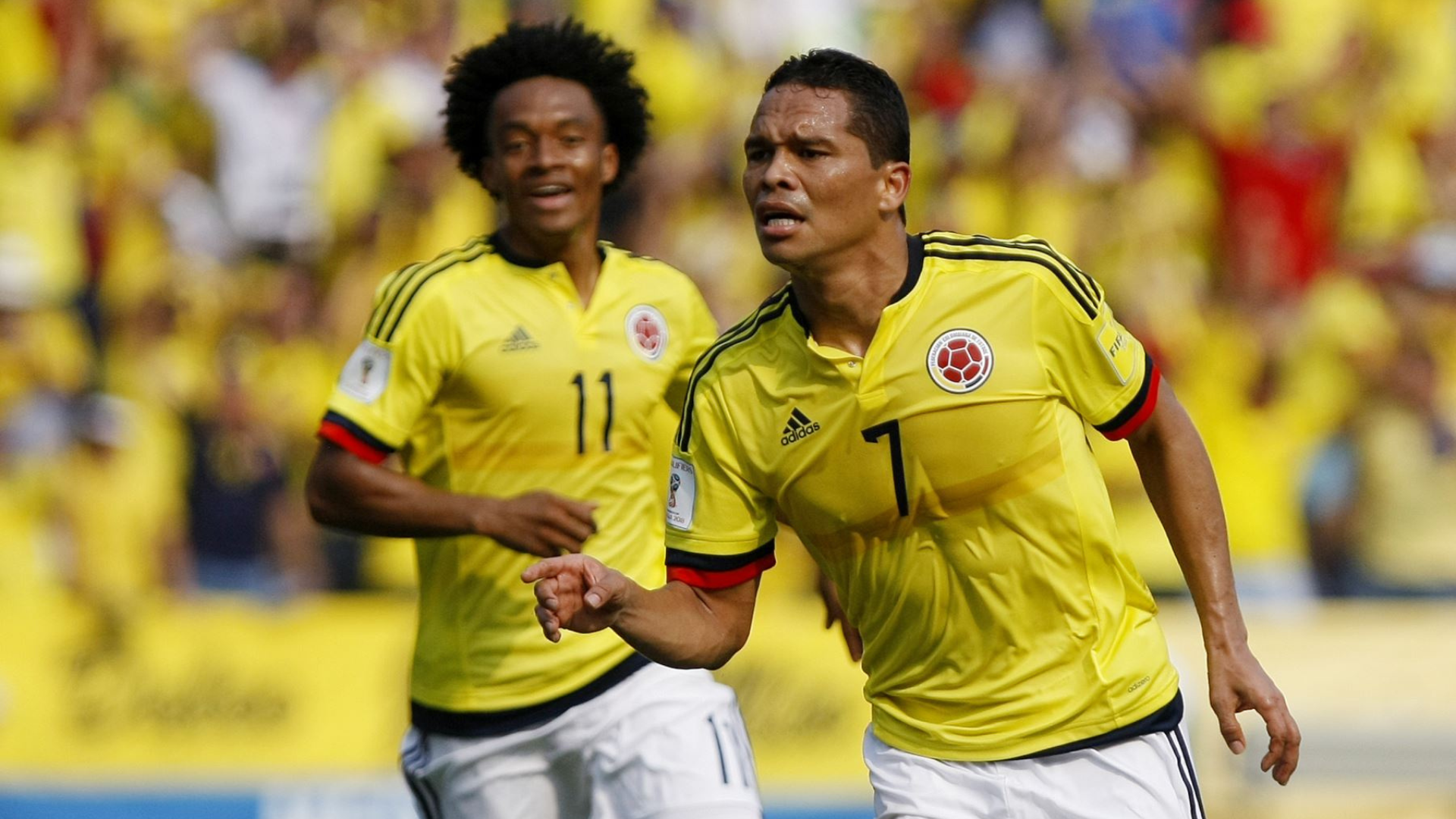 Carlos Bacca played his last game for Colombia in 2018.

Paul Lavandeira He was in charge of opening the scoring after 20 minutes. The ‘intimate’ They created a great combination on the left between Bryan Reyna and Ricardo Lagos. The latter assisted the nationalized Peruvian with a great cross, who hit the ball with his head and sent it to save.

‘Wash’ He was also the protagonist in the second goal. The Uruguayan-born crossed into the area towards the far post, where he appeared Gabriel Costa to extend the advantage of the locals. ‘Gabi’ celebrated a goal in Matute after eight years. 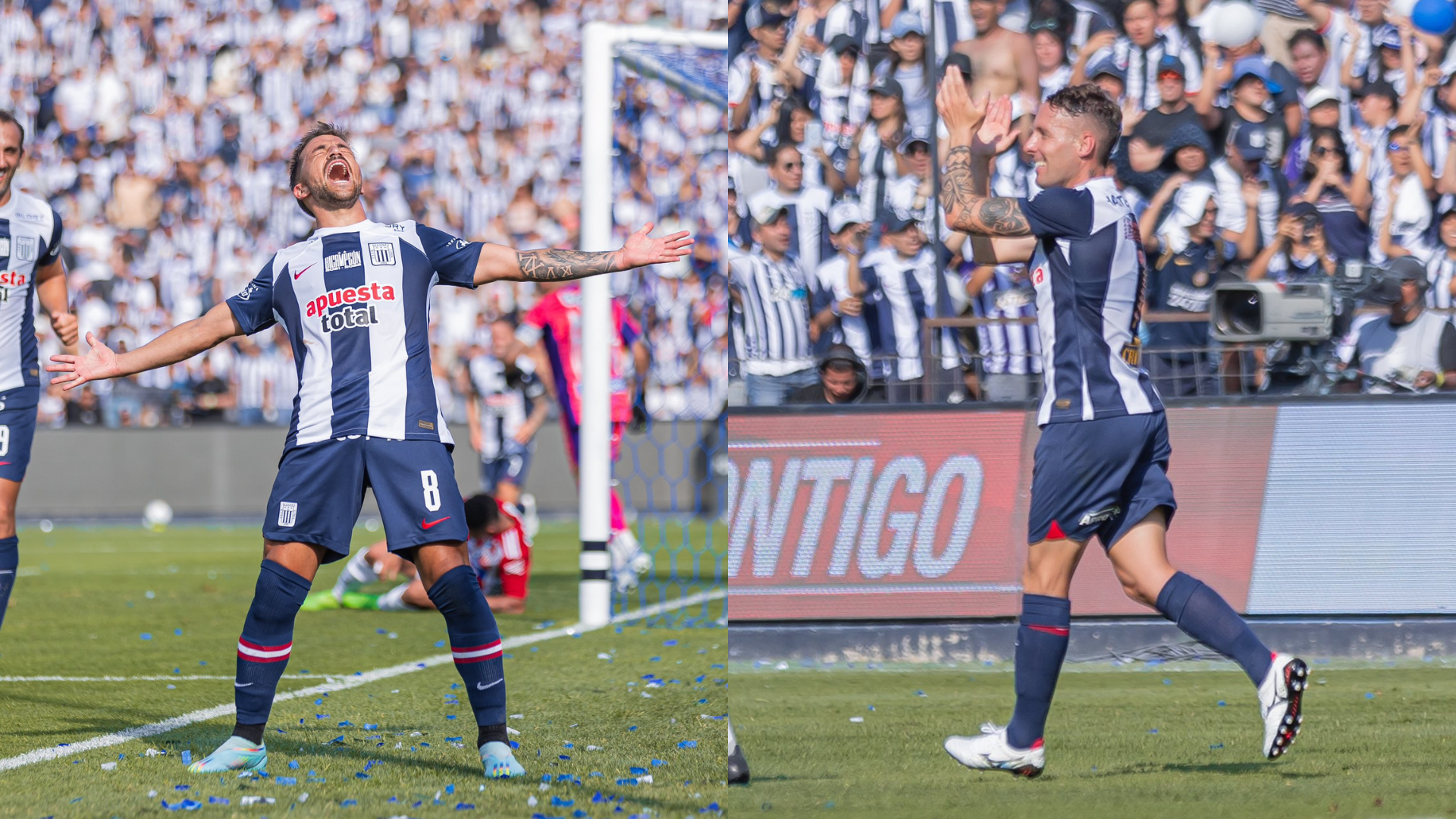 Gabriel Costa and Pablo Lavandeira were starters in Alianza Lima vs Junior.

It may interest you: Gabriel Costa sealed Alianza Lima 2-0 after great collective action against Junior for ‘Tarde Blanquiazul’

The next challenge of ‘blue and white’ It will also be international, as it will be measured against National Athletic in the ‘Purslane Night’. This event will take place on Saturday, January 14 at 8:00 p.m. at the Atanasio Girardot stadium in Medellín.

The cast of Arturo Reyes will not travel to Colombia yet, since he has a duel scheduled with Carlos A. Manucci in Trujillo. The ‘tricolor’ will present his squad for this season and clash with the ‘shark’ on Wednesday, January 11 at 8:00 p.m. at the Mansiche stadium.

On Friday, December 30, the draw for the 2023 League 1 fixture was held and it was possible to meet the rival of Alianza Lima, it is about Atletico Grau. The commitment will be played on Saturday, January 21 at 1:00 p.m. in Piura. The schedule could change after a claim from the club ‘intimate’ due to the high temperatures in the city.

Not all news on the site expresses the point of view of the site, but we transmit this news automatically and translate it through programmatic technology on the site and not from a human editor.
Sara Adm3 weeks ago
236
Facebook Twitter LinkedIn Pinterest WhatsApp