There are a couple of things we know for sure about Latrell Mitchell – one, he’s a very, very good footballer, and two, he loves putting his thought bubbles out in the public domain for everyone to enjoy.

He must not only be a coach’s dream, but a rugby league scribe’s go-to player on a slow news day.

It’s hard to say why Mitchell constantly puts his head on the media chopping block, as all the evidence suggests he generally does more harm than good to himself, often gets both feet in his mouth, and his media profile makes him a more polarizing reader than necessary.

Although he’s found good media coverage in the past, his latest offer might be hard to beat, when he told Fox Sports: “I’m definitely aiming to be the best native player to ever play. gambling”.

Now, depending on where you sit in Latrell Mitchell’s camp and your knowledge of Indigenous Australian rugby league players past and present, that statement reeks of arrogance, is just plain naive or is, at best, very ambitious.

Could Mitchell ever become the best native player to ever play the game? To answer that, we first have to look at what Latrell Mitchell has accomplished in his career to date, and it’s actually quite impressive.

Mitchell is 25 and has just completed his seventh season in the NRL, having made his debut for the Roosters in the 2016 first round as an 18-year-old. He played 144 games in the NRL, scored 89 tries, scored 282 goals and 3 shots from the field. goals and won premierships with the Roosters in 2018 and 2019. He also played 7 origins for NSW, 9 games for Australia and just scored 2 tries in Australia’s emphatic Champions League victory. world.

Like I said, quite an impressive resume so far, and if he continues on that path for the next 5 years, let’s say, he could turn out to be one of the best in the game.

So who is Mitchell up against in his dream of becoming Australia’s Indigenous rugby league GOAT? I’ve had the pleasure of seeing many great native footballers over the years, and here’s my list of the top twelve, in alphabetical order, just to avoid unnecessary arguments.

Laurie Daley – 244 freshman games; 87 trials; 26 games for NSW; 26 tests for Australia; 3 prime ministers; Winner of the Dally M Medal in 1995; named to Australian Indigenous Team of the Century; not just a brilliant attacker, but also a hard-hitting defender.

Justin Hodges – 254 freshman games; 99 trials; 24 games for QLD; 13 tests for Australia; won premierships with Brisbane and the Roosters; a tough competitor and a versatile outside back who has always made life difficult for the opposition. 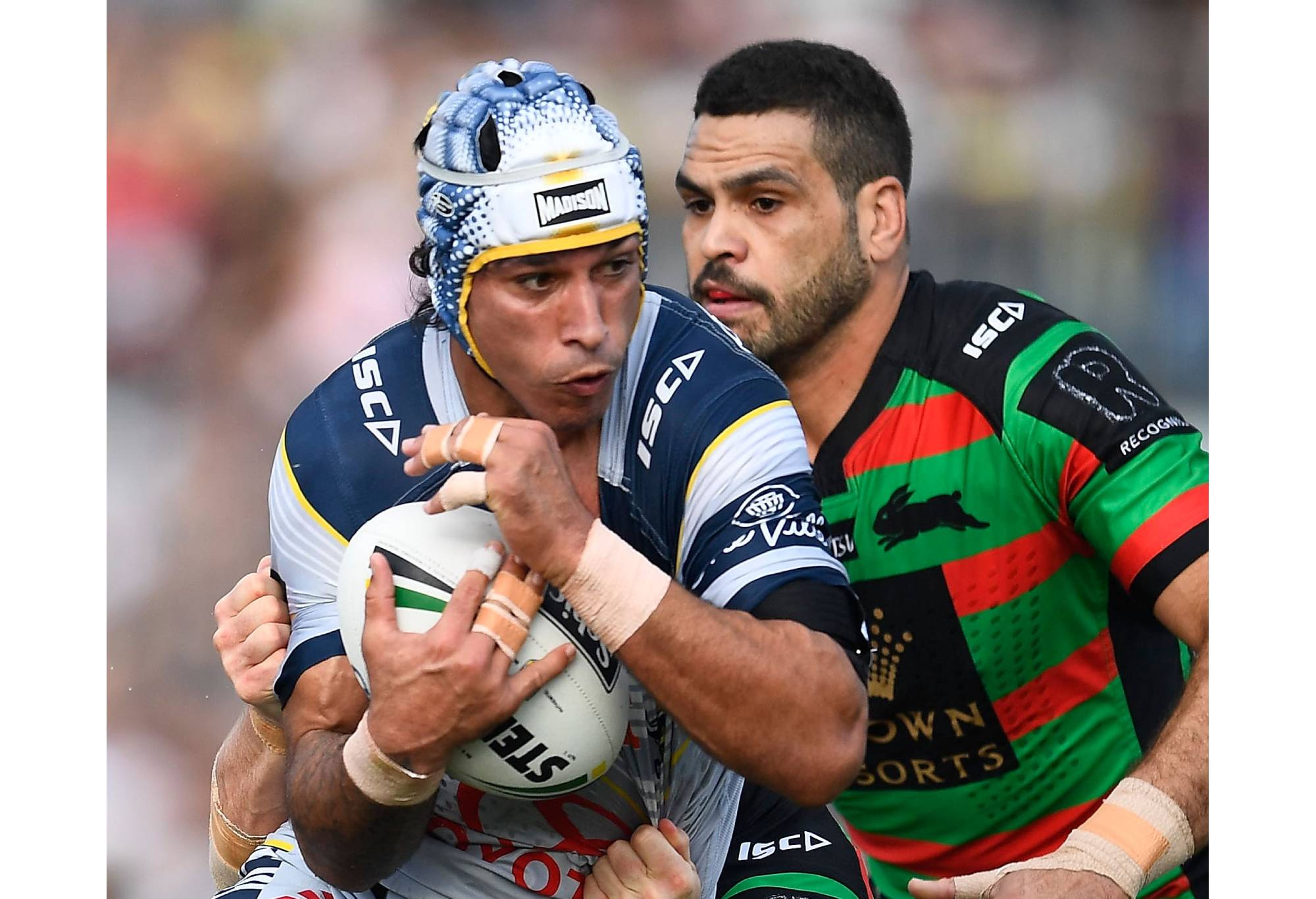 Greg Inglis – 263 freshman games; 149 trials; 32 games for QLD; 39 tests for Australia; 2007 Clive Churchill Medal winner; Winner of the 2009 Golden Boot; won a premiership with South Sydney; named to Australian Indigenous Team of the Century; won Dally M Fullback of the Year, Center of the Year and 5/8 of the Year awards; arguably the best rugby league of the NRL era.

Steve Renouf – 242 freshman games; 185 trials; 13 games for QLD; 11 tests for Australia; won 4 premierships with Brisbane; named to Australian Indigenous Team of the Century; named to the Super League Dream Team in 2020 and 2021; one of the best centers to ever lace up on a boot.

Dale Shearer – 194 freshman games; 78 trials; 27 games for QLD; 21 tests for Australia; 1 premiership with Manly; named to Australian Indigenous Team of the Century; played representative football in all baseline positions except halfback; a versatile player who could do almost anything on the pitch.

Eric Sims – 206 freshman games; scored 1,841 points; 1 game for NSW; 8 tests for Australia; 4 Premierships with South Sydney; named to Australian Indigenous Team of the Century; top scorer in the competition four years in a row; much more than just a goal kicker, Simms was a very good attacking back who played with great courage.

Gordon Tallis – 214 freshman games; 66 trials; 20 games for QLD; 16 tests for Australia; won 3 premierships with Brisbane; Clive Churchill Medal in 1998; named to the Indigenous Australian Team of the Century; a destructive attacker who ruled the roost almost every time he took the field.

Sam Thaiday – 304 freshman games; 29 games for QLD; 34 tests for Australia; named to Australian Indigenous Team of the Century; won a premiership with Brisbane; one of the most consistent strikers of the NRL era.

In my opinion, if Mitchell really wants to be the GOAT, and this isn’t just another thought bubble apt to burst, then he’s going to have to get very busy very quickly.

Personally, I can’t see him overtaking any of the players on my top 12 list, unless he takes both fingers off and focuses more on his performance on the pitch and less on his releases. improvised press.

Not all news on the site expresses the point of view of the site, but we transmit this news automatically and translate it through programmatic technology on the site and not from a human editor.
William3 days ago
Facebook Twitter LinkedIn Pinterest WhatsApp