Betssy Chávez appeared before Congress along with her entire cabinet

The President of the Council of Ministers, Betsy Chavezindicated today that the Government is committed to dialogue with the Legislature after the presentation of a third vacancy motion promoted by the opposition against the President of the Republic, Pedro Castillowhich will be debated tomorrow in plenary.

“We believe that today, more than ever, dialogue is important, tensions must be lowered, neither a closure of Congress nor a vacancy,” he said upon his arrival in Parliament to continue the debate on the Budget Law for next year. Along these lines, he also once again dismissed the rumors as raising a question of trust.

“We do not plan to present any second question of confidence,” Chávez argued before entering the Chamber with other members of his Ministerial Cabinet. Precisely, today is the deadline for the approval of the funds of all State institutions for next year.

It may interest you: Leftist benches propose a special commission between the Government and Congress to overcome the political crisis

The tension between the Government and Congress has been increasing in recent days. Last Sunday, the minutes of the Council of Ministers were published, in which they realize that it is interpreted that the first denial of confidence that caused the fall of the Cabinet of Hannibal Torres. 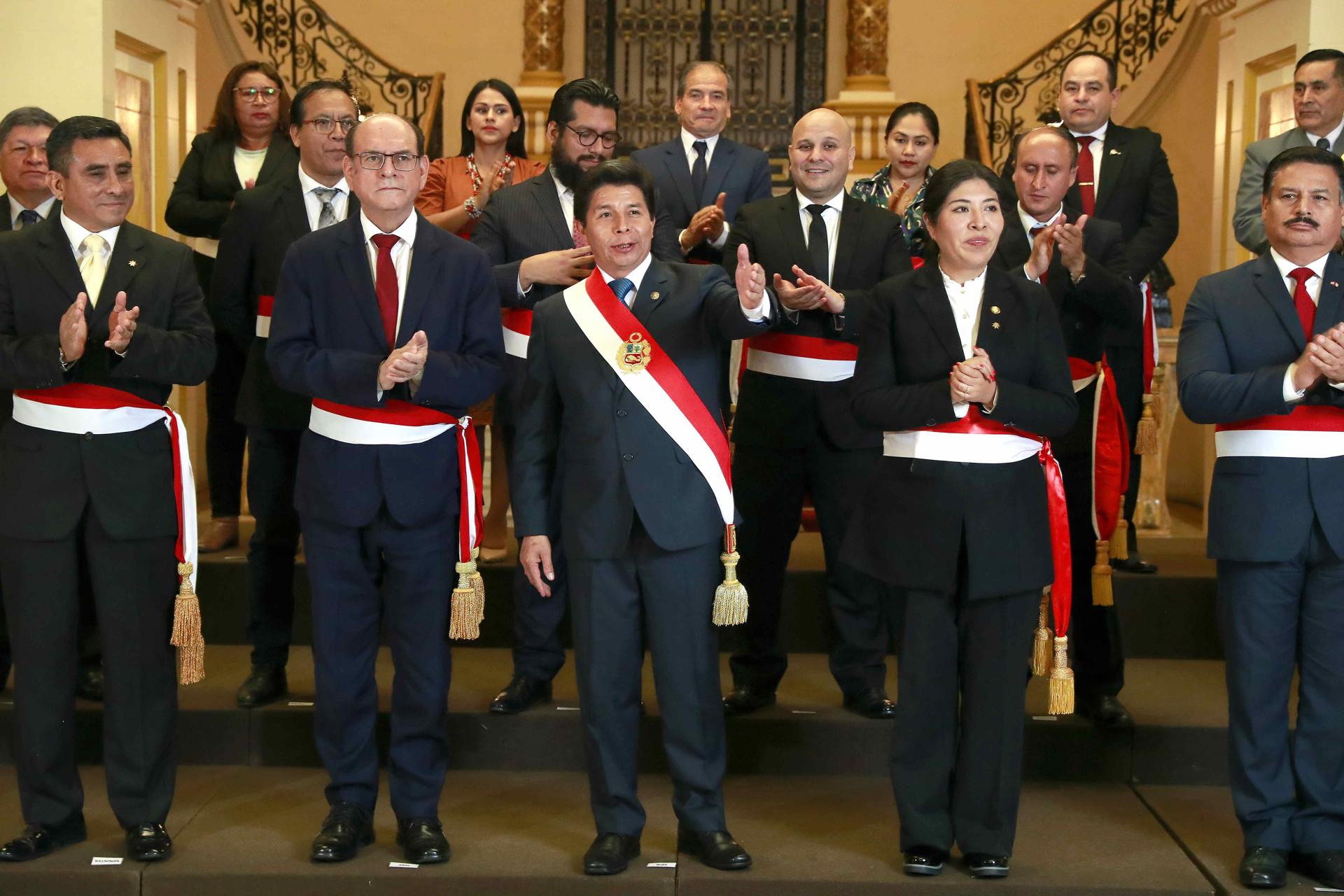 It may interest you: OAS Mission will deliver report to the Permanent Council this Thursday, December 1

Héctor Ventura hopes that Congress reflects so that the vacancy of Pedro Castillo can be given
Congress decides this Thursday, December 1, whether to debate the vacancy motion against Castillo
Sigrid Bazán believes that the new vacancy motion seeks to “truncate” agreements of the 2023 Budget Law

Not all news on the site expresses the point of view of the site, but we transmit this news automatically and translate it through programmatic technology on the site and not from a human editor.
Sara Adm2022-11-30
190
Facebook Twitter LinkedIn Pinterest WhatsApp