Stokes takes Worcestershire’s Josh Baker for 34 more runs – five sixes and a four – to complete a stunning 64-ball cent in the County Championship; the all-rounder shoots at No 6, the place he will now return to when England start their summer test against New Zealand at Lord’s on June 2

To open the afternoon session, six more lifted Stokes’ 150 and soon after he surpassed the previous record of 15 sixes held jointly by Andrew Symonds and Graham Napier.

Stokes has been playing from the No.6 spot, where he confirmed earlier this week that he will move to the England Test side in a move he believes is “the best for the team”.

The all-rounder succeeds Joe Root as England skipper and takes over a side with just one win in their last 17 Tests, 11 of which have ended in defeat.

That meager run saw them drop to sixth in the ICC Test standings and their lowest mark in 27 years.

Stokes – whose captaincy begins against New Zealand at Lord’s on June 2 – told the press on Tuesday: “To be completely realistic, winning one game in 17 is nowhere near enough for the people we have.

“We can look at that and go for it, there’s only one thing to do, which is in place.

“It’s about figuring this out and fixing it, but we have to understand that things aren’t going to happen overnight. I can’t expect it to click and all of a sudden we’re #1 in a year. 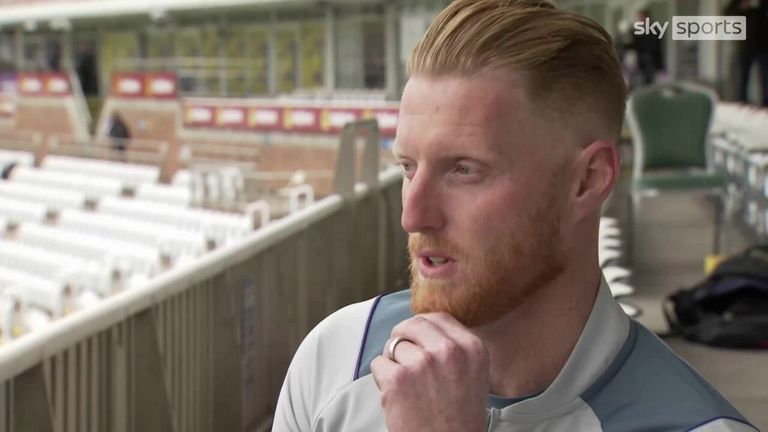 “A great starting point for me on the pitch is that I want to have selfless cricketers who make decisions based on what they can do to win a game in a given time frame.

“Ultimately you are judged on games won. That has always been the most important thing to me. The decisions I make are based on what is the best thing to do to give us a chance.

“I want to have 10 other guys with me who have that mindset.”

Newcastle horse racing advice and preview: Trueshan targets Northumberland Plate after Royal Ascot but will have to challenge 19lb deficit