After signing an exclusive podcast deal with Spotify in 2019, the Obamas would leave the platform after their deal ended in October.

Engadget reports that Barack and Michelle Obama will part ways with Spotify after their partnership ended in October. The couple signed an exclusive podcast deal with Spotify in 2019 which is due to end later this year, and there are no plans for a new deal. 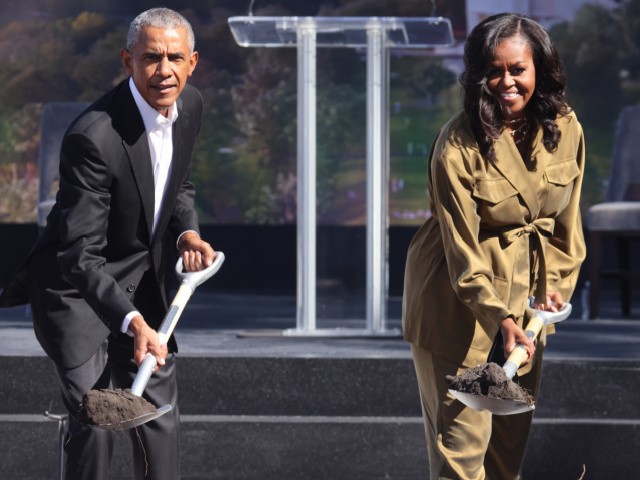 Obama’s production company, Higher Ground, is reportedly looking for a partner that would allow it to produce multiple shows and air them simultaneously on multiple platforms. Spotify typically seeks exclusivity from its famous personalities in a bid to attract users to its platform, notably popular podcaster Joe Rogan pulled his podcast from other platforms when he signed a deal with Spotify to $200 million in May 2020.

Higher Ground is reportedly negotiating with several other potential partners, including Amazon’s Audible and iHeartMedia for a deal worth tens of millions of dollars. The Obamas are reportedly aiming to appear in an eight-episode program under the new deal.

The couple’s deal with Spotify was rumored to be worth $25 million and resulted in the production of two podcasts, including Renegades: Born in the United States with Barack Obama and Bruce Springsteen, as well as The Michelle Obama Podcast.

Higher Ground has yet to issue an official statement, but a report from vanity lounge in February at the height of the controversy surrounding Joe Rogan on Spotify seems to provide some insight into the relationship between Spotify and the production studio. Higher Ground reportedly complained that Spotify often made it difficult to launch new shows and grew increasingly frustrated.

Trump reacts to testimony that Clinton spread allegations about Russia: ‘Where can I get my reputation back?’