After months of rumors, speculation and leaks, Apple has finally announced the new MacBook Air with the M2 chip. Apple’s “most affordable laptop” will be priced at Rs 1,19,900 and will go on sale next month.

The laptop has a 13.6-inch Retina display with an iPhone-like notch, which allows for thinner screen bezels. The notch also allows the camera to be scaled up to 1080p, or Full HD, unlike the 720p cameras in the current MacBook Air line.

Gone is the iconic wedge-shaped design. The new MacBook Air looks a lot like the MacBook Pro. The M2 chip is nearly 40% faster than the MacBook Air M1 and comes in four colors: silver, space gray, starlight and deep blue. MagSafe is back on the MacBook. Apple’s exclusive Magnetic Charging Port, which snaps off, is now installed on all of its laptops. This is to prevent accidents when someone trips over a charging cable. In such a case, the cable detaches, leaving the MacBook safe on the surface. 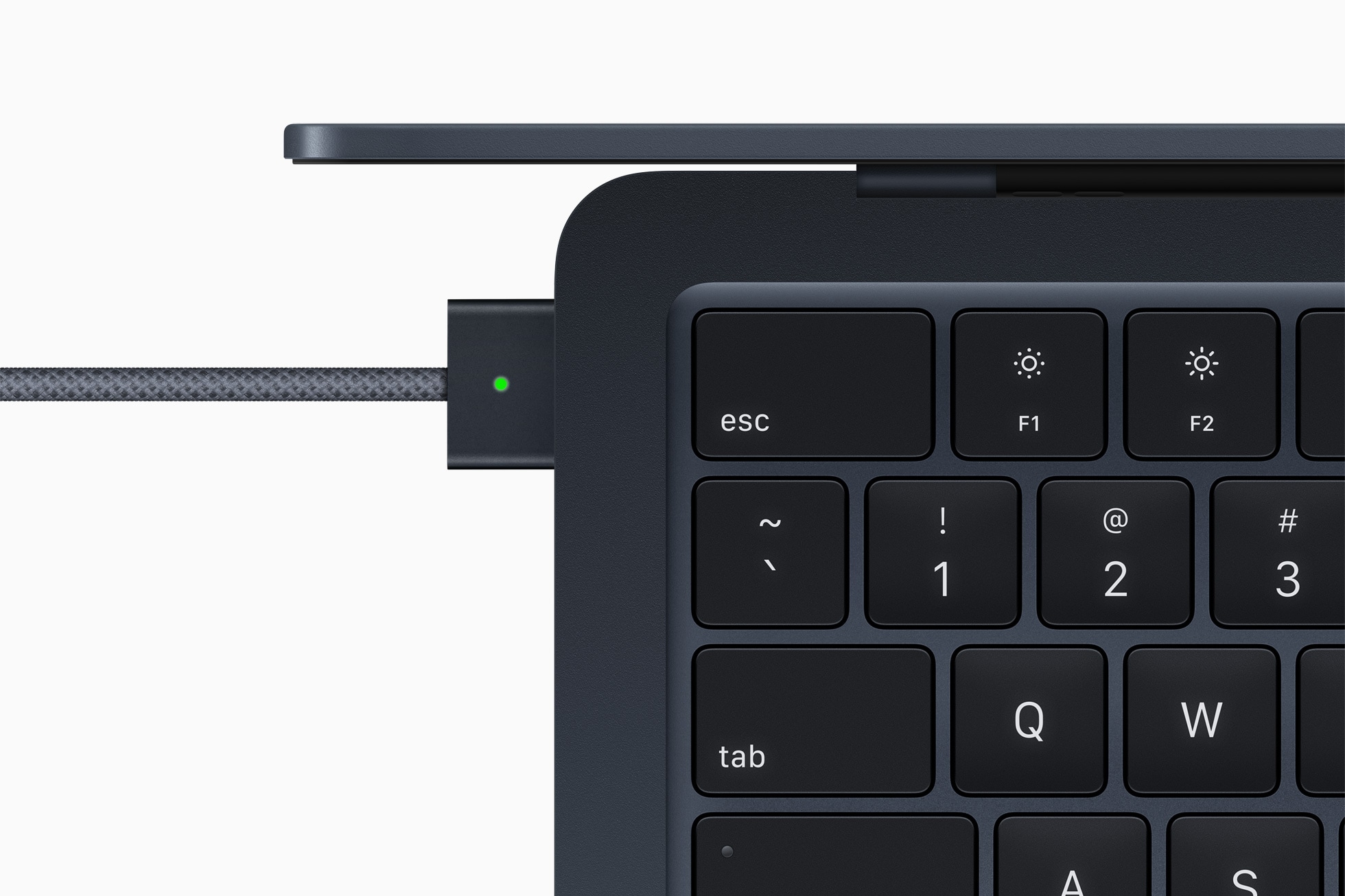 The entry-level MacBook Air comes with 8GB of RAM and a starting storage of 256GB. RAM and storage can be configured on Apple’s official website.

Apple also announced a MacBook Pro with a 14-inch Retina display and also powered by the M2 chip. The entry-level MacBook Pro will feature 8GB of RAM and 256GB of internal storage, at a starting price of Rs 1,29,900. The new MacBook Pro will go on sale the same day as the MacBook Air.

Your investments in a bear market: how to come out on top

Best Health in the funding round of Saïss Environnement

Trump says the Mar-a-Lago documents have been “declassified”. Is it true?