Andy Murray will work alongside Ivan Lendl for the third time in his career with the 61-year-old eight-time Grand Slam winner set to help the Scot try to regain some of his old form ahead of the grass season this season. summer

Andy Murray and coach Ivan Lendl have reunited for the third time with the pair ready to work together in preparation for the grass-court season.

Lendl first worked alongside Murray from late 2011 until 2014 when they enjoyed a successful partnership.

He led the former British No. 1 to his maiden Grand Slam title at the US Open in 2012 before Murray won his maiden Wimbledon title a year later.

Eight-time Grand Slam winner Lendl returned to Murray’s side in 2016 when he guided the Scot to his second Wimbledon crown and year-end world No. 1 for the first time in his career. career.

They parted ways for the second time at the end of 2017, but after five years the former Czech world number 1 will return to working with Murray, 34, over the next few months.

It is understood that they will spend several weeks together in the United States after the Miami Open on an extended training block, where Murray and the team will prepare for the grass-court season.

Murray, who has already confirmed he will miss the clay season but has underlined his determination to play at Wimbledon, will also aim to appoint an additional coach, who will travel and work under Lendl.

Murray had lost in his first four Grand Slam finals until he teamed up with the legendary Lendl.

He helped develop Murray’s mental toughness – which the Scot showed by beating Novak Djokovic to win the US Open in 2012 and Wimbledon in 2013.

Will the third part of Murray-Lendl begin with a title?

Murray to Indian Wells then but all roads lead to Wimbledon 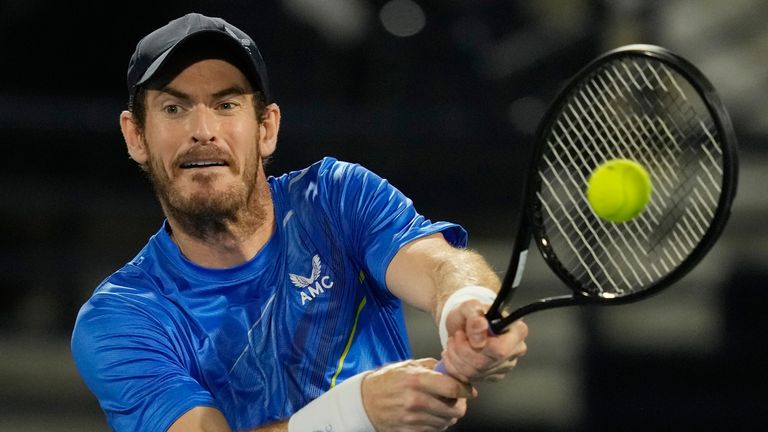 Murray needs to get fit but will be motivated to do well on grass, especially at Wimbledon this summer, says Barry Cowan

Murray needs to get fit but will be motivated to do well on grass, especially at Wimbledon this summer, says Barry Cowan

Murray received a wild card for the Indian Wells tournament this month.

The first grass court events take place the week of June 6 with Murray committed to play at the Stuttgart Open.