Elena Burns was recently dismissed from her position within Conagua (Photo: Special)

President Andres Manuel Lopez Obrador (AMLO) revealed the tensions that exist between the current director of the Water Commission (Conagua), Germán Martínez Santoyo, and the former Undersecretary of Water Administration, Elena Burns, who was recently removed from her post.

It should be remembered that on October 31 the departure of Elena Burns from Conagua was announced, this after the agency assured that said “movement” addressed the need to streamline the processes to grant concessions.

The former deputy director of Conagua was violently and suddenly removed from her cargo; she has warned that there are great interests in the delivery of water concessions

“In order to implement processes that accelerate the implementation of measures that contribute to reducing the backlog in terms of national water concessions in charge of Conagua, Jean Elaine Burns Stuck was relieved of her position,” reads the statement.

This situation aroused discontent, especially among groups of activists in defense of water, who supported the former official and accused her departure from the commission of outrage. 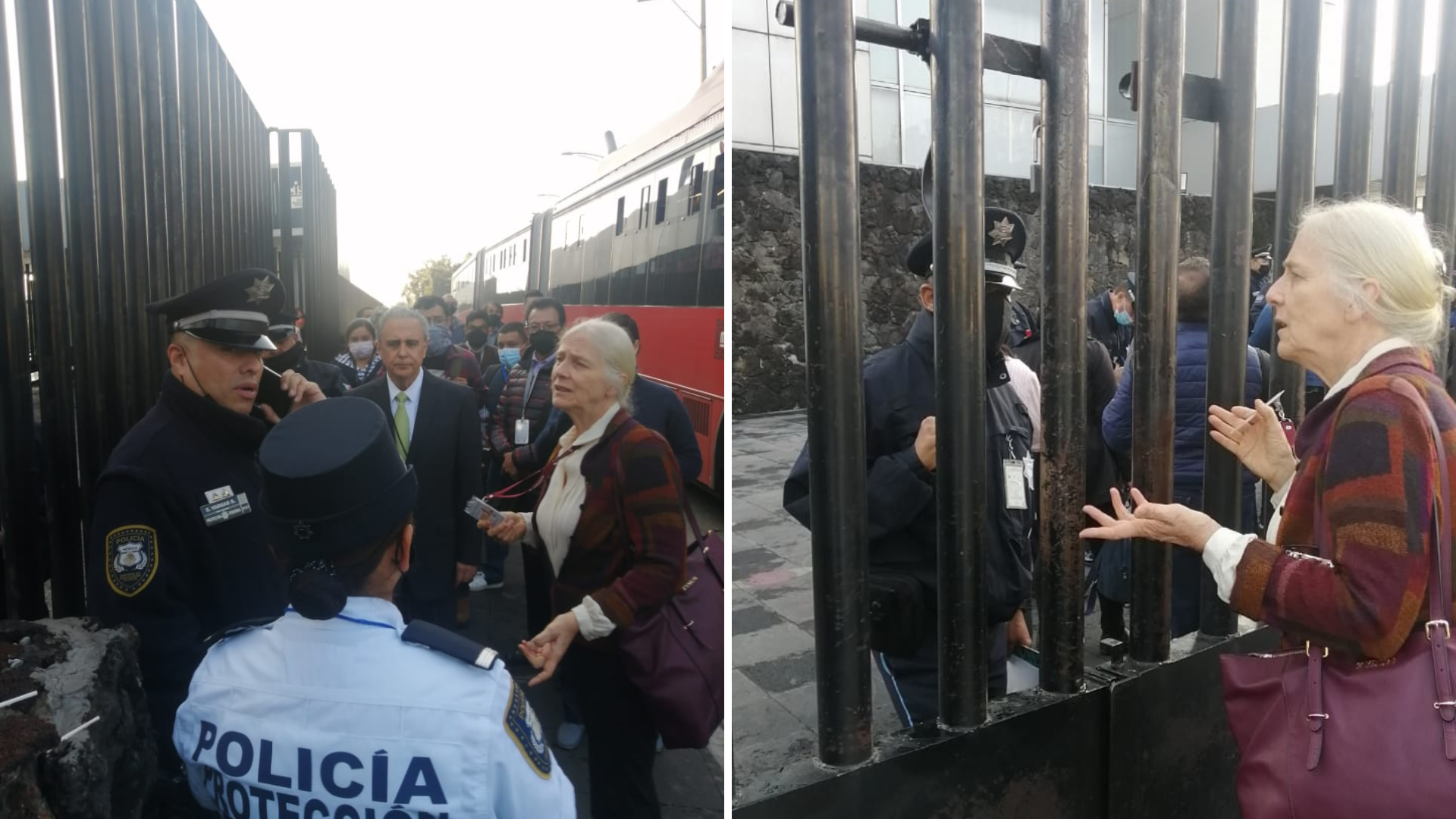 In this regard, López Obrador added that the director of Conagua previously consulted the decision, a fact that I support in order for Burns to support other tasks:

“I authorized this change to be proposed, looking for Elena to help us in another task, I already spoke with her, I made a proposal in two ways also linked to water,” he commented today.

In this sense, the federal president announced that if the proposal is accepted, the former Conagua official could help define a reform of the laws to make a “rational use of water and avoid the overexploitation of aquifers.”

“We are going to plan for the use of water going forward,” he cut short after recalling the situation of water crisis in states like Nuevo León.

Meanwhile, the second “order” of the president is the coordination of three of the projects promoted by his government in the north of the country, all related to the use of water. 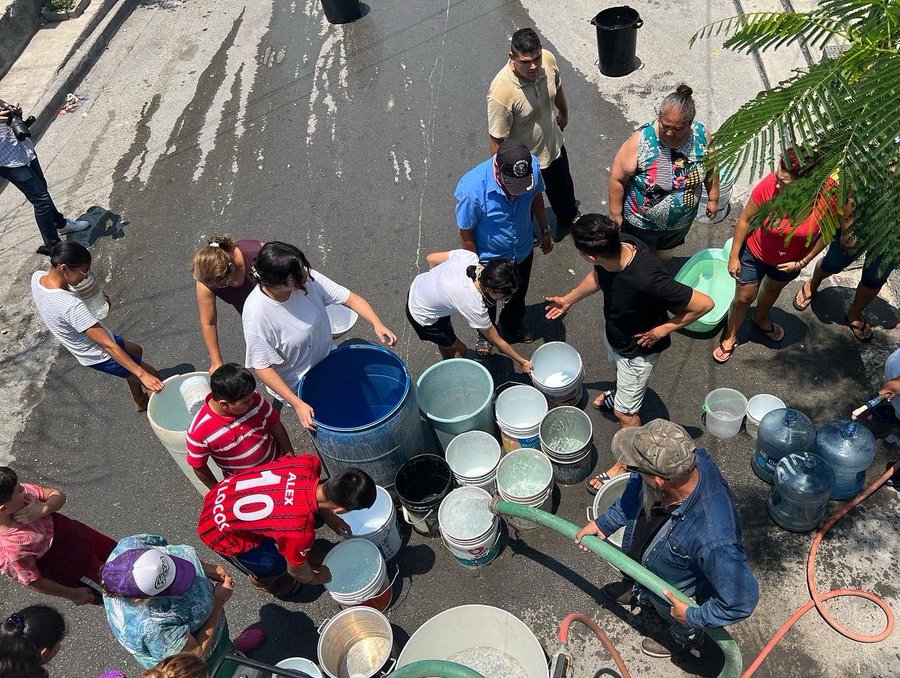 Collectives for the water

Storm “Lisa” could become a hurricane in the next few hours, Conagua warned

The Commission anticipates that this November 2 its intensity will increase, causing heavy rains and winds to the south of the country

After Elena’s departure from Conagua, organizations such as Community Action Pedregales, Flor y Canto issued a joint statement to demand from the federal government various points, among which the following stand out:

-Put a stop to the granting of water concessions in areas under water stress, natural areas and indigenous territories without the consent of the peoples that inhabit them

Tropical Storm “Lisa” formed near Mexico; it is expected to become a hurricane

Conagua reported that a surveillance zone was established from Punta Herrero to Chetumal, both in Quintana Roo.

-Strengthen the Conagua team to stop the process of hoarding, overexploitation and water pollution

Meanwhile, they assured that the statement issued on October 31 by Conagua “makes it very clear that removing Burns from his position is related to more efficiently guaranteeing the sustainability of the water market.”

Activists accused government outrage with the dismissal of Elena Burns from Conagua
Water cut in CDMX: why there will be a reduction in supply this Wednesday in 7 municipalities
Excess water in Chihuahua: Conagua alerted the population to a dam spill
Why Nuevo León faces a serious water shortage
Water scarcity in Mexico: experts warn of a serious crisis by 2030

Not all news on the site expresses the point of view of the site, but we transmit this news automatically and translate it through programmatic technology on the site and not from a human editor.
Sara Adm2022-11-07
197
Facebook Twitter LinkedIn Pinterest WhatsApp