Since 2022, the Sedena took control of the construction of the Mayan Train. (Quintana Roo)

President Andrés Manuel Lopez Obrador (AMLO) acknowledged being surprised by the demand that Mexico Group filed for the cancellation and delivery of the construction contracts of the section 5 of the Mayan Train to the Secretary of National Defense (sedena).

From the conflict between Sansores and Monreal to the announcement of a march to the Zócalo, the summary of the morning

The most relevant of the morning conference of the President of Mexico this Wednesday, November 16

And it is that, according to what was declared in the morning of this November 21, the owner of Grupo México, German Larreahad agreed to negotiate with the military engineers to prepare an opinion in order to determine the amount to be paid for early revocation of the documents.

“He sent me to say that he accepted. But oh surprise! Today it appears that he is going to sue them and that it is already a million-dollar matter,” declared the Chief Executive, who claimed to have been unaware of the dispute until Monday morning when it was published in the media. Reform.

“I didn’t know that he had already sued, so he already became advertising (…) Now I don’t know what led him to associate himself to mount the campaign against us (…) It surprises me.” 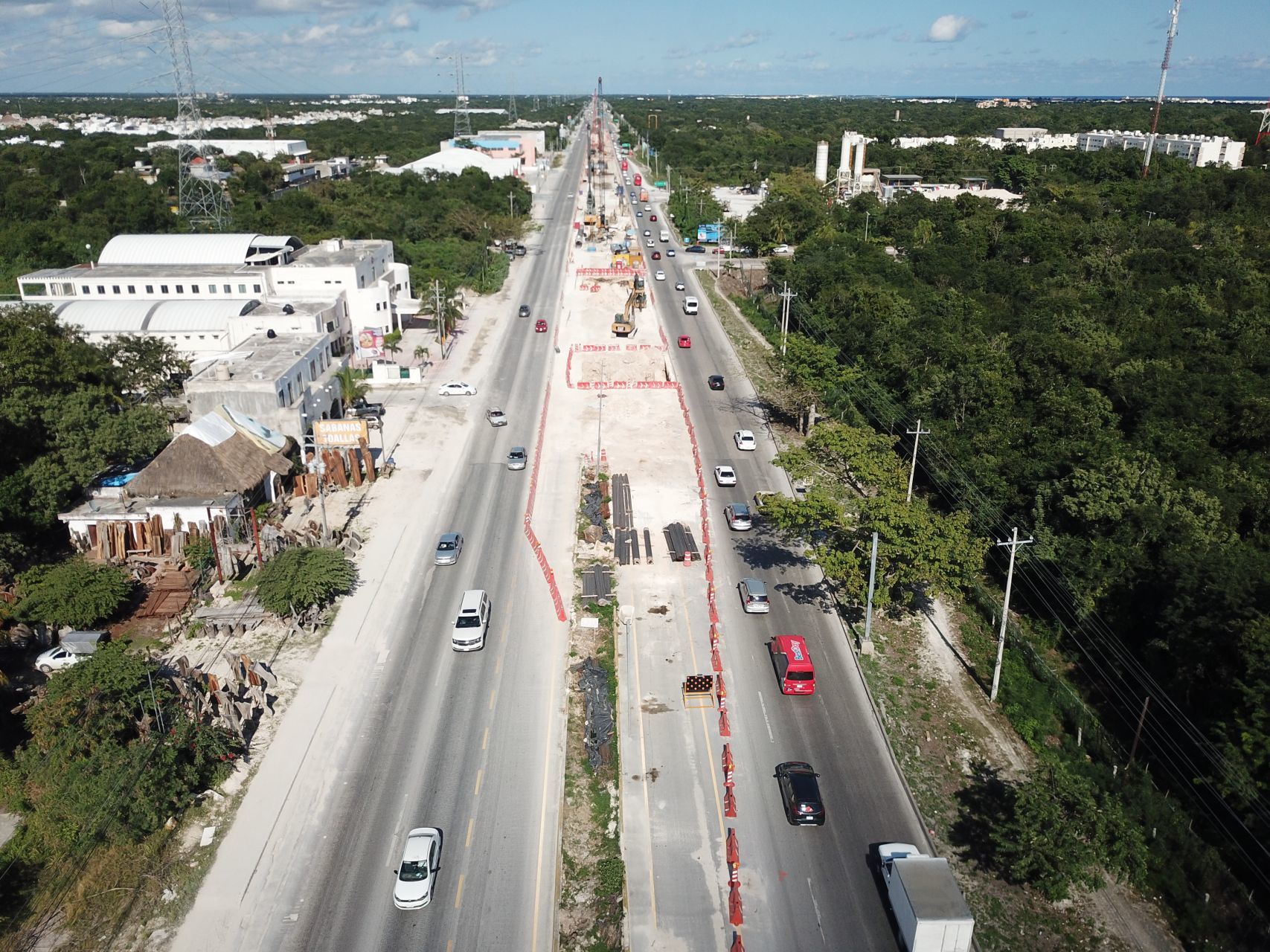 The Government granted the construction to the Sedena of Section 5 that runs from Tulum to Ciudad del Carmen, in Quintana Roo. (ELIZABETH RUIZ/CUARTOSCURO.COM)

In 2022, the National Defense assumed control of the megaproject in the south of the country and hired new construction companies for the section that runs from Tulum to Ciudad del Carmen, in Quintana Roo. In view of said resolution, the National Fund for the Promotion of Tourism (phonatur) offered to pay 37.9 million pesos to the canceled builders.

The president announced that he will lead a march on November 27, within the framework of his fourth government report

In view of this, as reported Reform, Grupo México and Acciona Infraestructura filed two lawsuits against the Federal Government for the amount of compensation. A decision that took the president of Mexico by surprise because, according to what he said, he himself would have sent the Secretary of the Interior (Segob), Adam Augusto Lopezto negotiate the matter “and he answered yes”.

However, and along the same lines, López Obrador argued that the contract recession to Grupo México derived from a breach in the section mentioned. Reason for which the intervention of the companies Mota-Engil, IKA and Indi was agreed.

“They were notified that we needed that stretch and it was delivered to three companies (…) It matters a lot to us because we had all the protections there, ”he declared.

“They worked and invested and they want an amount for what they did and the Fonatur technicians maintain that this is not the amount that corresponds to them. I mean they want to charge more or Fonatur pay less”.

Every morning in your email: subscribe to the Infobae México newsletter

Tren Maya advances in irregularities related to millionaire advances: MCCI
Federal Government always thought that the Mayan Train should be operated and administered by Sedena
AMLO recognized for the first time that the Mayan Train would be at risk of not being completed

Ms. Pac-Man paves the way to the World Video Game Hall of Fame

Agüero’s show in Manchester City-Liverpool: jokes with Luis Suárez, his reaction to Julián Álvarez’s goal and the phrase about De Paul and Tini