Alejandro Salas commented that on the Executive side, they have always been willing to reach a consensus with the Legislative Power. (Andean)

Alexander Salasminister of Work and Employment Promotionacknowledged that despite the questions he has received Kelly Portalatino Due to her appointment as Minister of Health, it is better to let her work so that she can carry out her work in the best way and that it is still too early to draw a conclusion about her work.

Far from criticizing the head of the MTC supported the appointment just made by the president Pedro Castillo after removing Jorge López from the position in the Minsa.

“Those are criticisms and questions that can be given, we are in a country where freedom of opinion and freedom of expression are respected. […] I think that, 3 days after being appointed, it is not possible to talk about whether or not she is going to have capacity, I think that we have to let her work, ”he declared in an interview with Canal N.

It may interest you: They question the appointment of Kelly Portalatino as Minister of Health: “She is a spokesperson for Cerrón”

“I think that we have to give her, let’s say, that field, that line of being able to develop as a minister, beyond any type of questioning that there may be, that we always see where they come from, the opposition is always going to have to say something “, accurate. 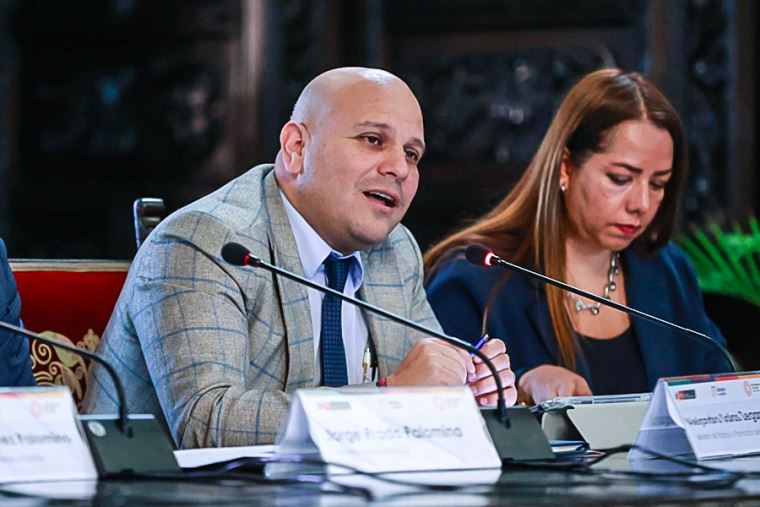 During the interview, Salas assured that the current Minister of Health, Kelly Portalatino does meet the requirements indicated in article 124 of the Political Constitution of Peru, so there is no impediment to her appointment as Minister of Health.

“Minister Portalatino is a medical professional, she meets the requirements established in article 124 of the Constitution, she has no impediment to being appointed minister,” she said.

Along the same lines, he maintained that the head of the Minsa presented the vision she has for her portfolio at a meeting of the Council of Ministers.

“She, in the first Minister council that we had, he explained more or less briefly the vision that he has for the Ministry of Health, very important. He expressed it with great solidity and I am sure that he will summon the media to be able to express them and also expose his work methodology, which is extremely important”, reported the head of the Ministry of Labor and Employment Promotion (MTPE). 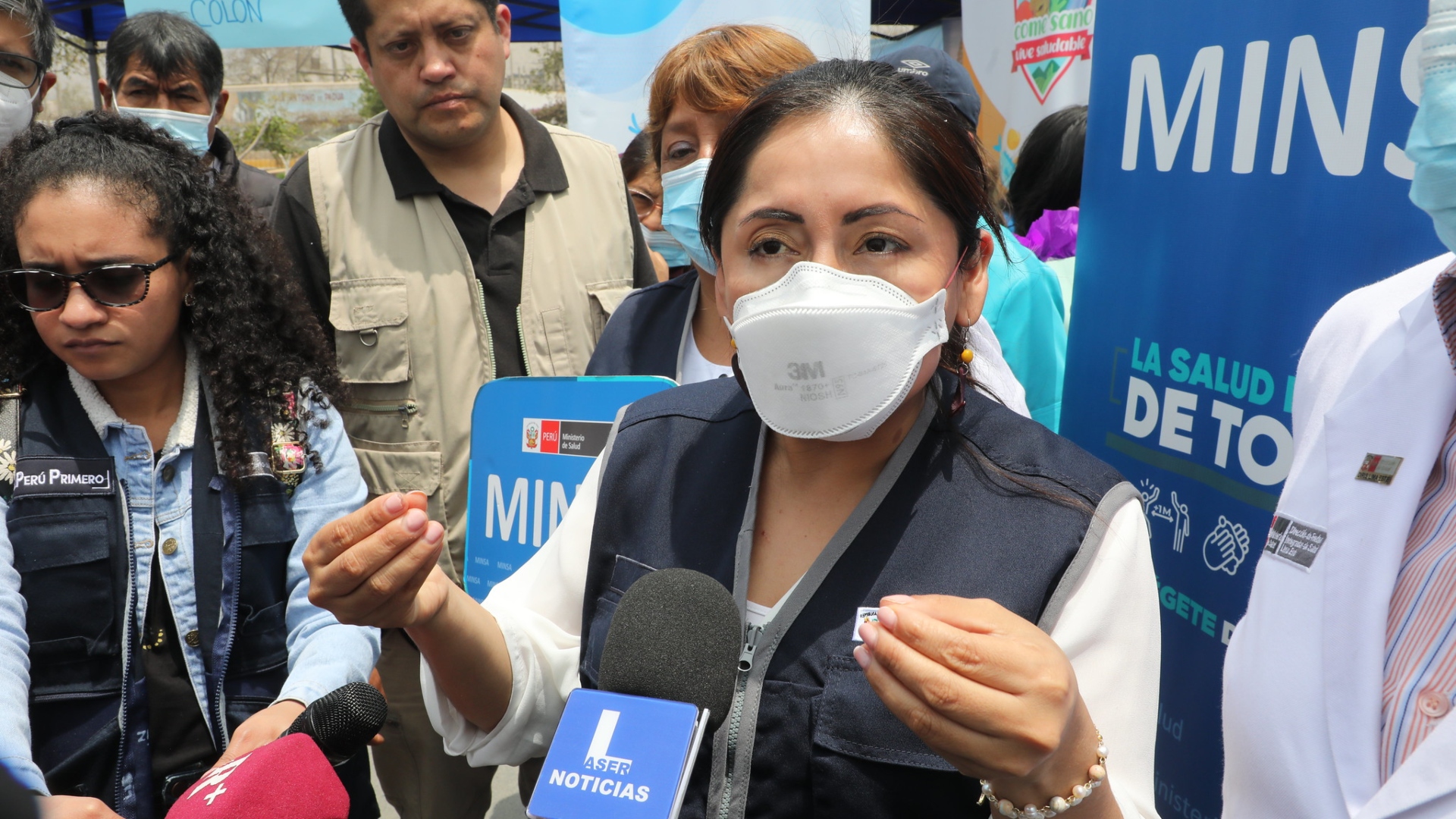 The member of the Peru Libre caucus, Kelly Portalatino defended herself that the critics that she has been receiving, after Pedro Castillo appointed her as Minister of Health to replace former official Jorge López.

“They will always link me to Peru Libre (…) Every politician has to criticize at the time and it is normal for Peru Libre; but that does not mean that he leaves the job, the political line of our president and we are going to continue in it, ”he indicated in dialogue with Latina Noticias.

“We have not achieved anything, we are wasting time. I would invite the congressmen to work hand in hand, the Minsa needs support from the Legislature to carry out public health, ”said Portalatino, who was present at the tribute to the Lord of Miracles at the Loayza Hospital as part of his new functions.

Waiting for the soybean dollar 2, the BCRA has already sold more than USD 1,000 million during November

Why the AP didn’t call the Arizona governor’s race

“The responsibility of migrants is not only Colombia’s”: Marta Lucía Ramírez