Al Fateh director on the arrival of Alex Valera: “He will update in 13 days”

This Monday, Al-Fateh announced the signing of alex valera and in this way the Peruvian striker says goodbye to University of Sportsclub where he scored 25 goals (23 in Liga 1 and 2 in Copa Libertadores) in 49 games, since joining the merengue cast, at the beginning of 2021.

In this situation, Infobae communicated with Hassan Aljabermember of the Arab Team Board of Directors to offer more details of the arrival of the former cream player.

“Valera can bring a lot to our team as we are updating our squad by signing new players in each transfer window,” the manager said.

When asked about the little continuity he had the attacker In recent days at Universitario de Deportes, due to the decision to accept going to his new club, the leader believes that the Peruvian striker will find his best physical shape in a short time. “The player Alex Valera will join our pre-season camp in Slovenia and will be ready in 13 days, which is more than enough for someone who has played in the last term”he emphasized.

As you remember, the last game of ‘Valegol’ with a ‘U’ shirt was on July 16 against Universidad San Martín, whose score was 4-0, in favor of the cream cast. In that game, the Peruvian striker opened the account via penalty and that was his last entry with those led by Carlos Compagnucci.

Regarding the contractual part, Aljaber said that it is a three-year contract and the rapprochement with the Peruvian occurred because it was a proposal from his scouting team.

“Alex Valera will contribute too many goals this season. The day after tomorrow (referring to the day Thursday) he will be in our summer preseason”, sentenced. 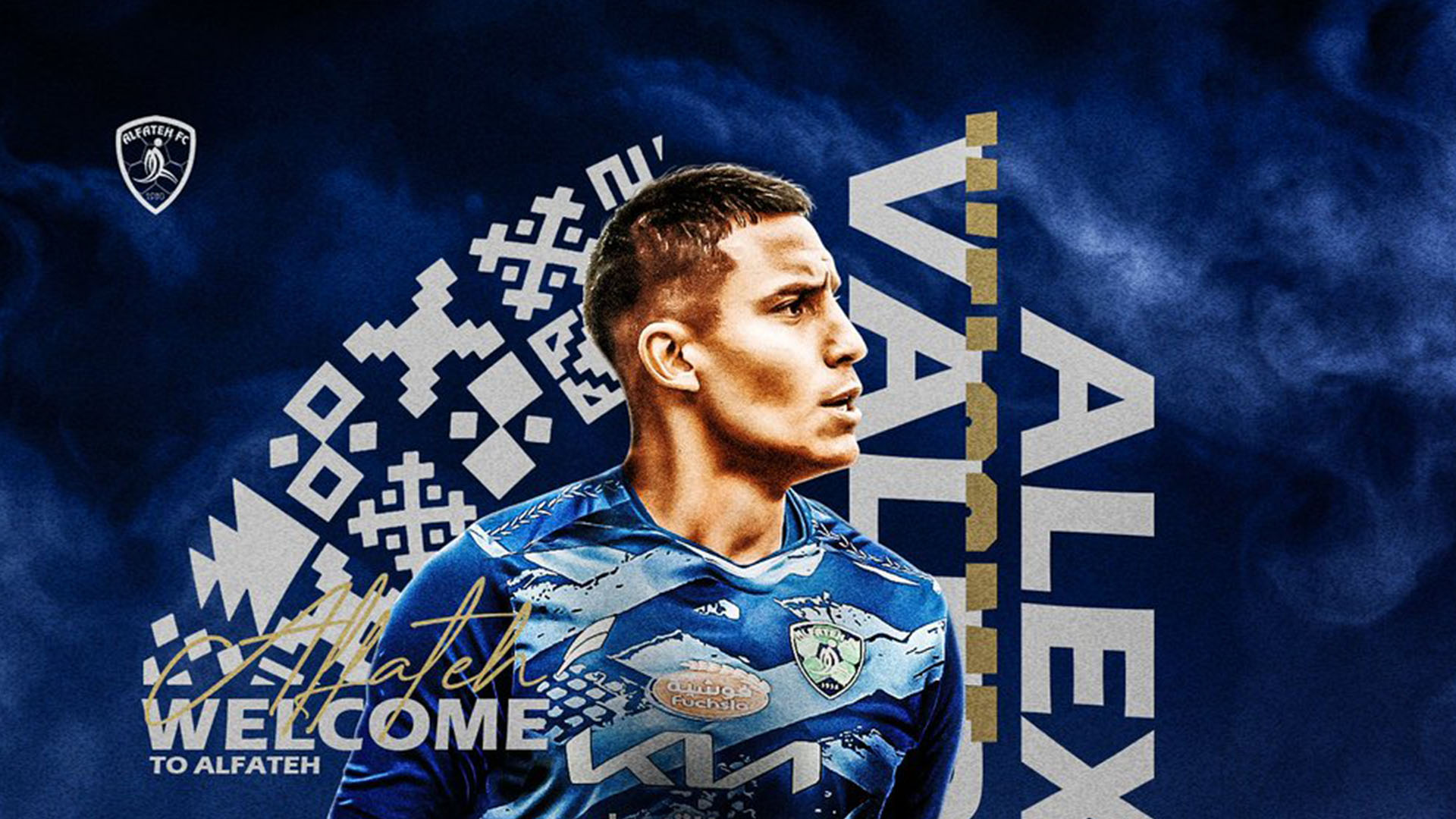 Alex Valera was announced as a new signing for Al-Fateh from Saudi Arabia. | Photo: FatehClub

Through Instagram Stories, Valera dedicated a message of thanks to the institution. The player is shown at Campo Mar, the cream team’s regular training ground. “Thanks for everything,” he wrote, with an emoji that represents two hands clapping.

University sports director Manuel Barreto At a press conference, he commented that the club will receive 100% of the transfer, because the player has given up his percentage. “In addition, there is a figure in variables that will allow the U to continue earning money until 2026, depending on whether certain sports objectives that we have established in the contract are met”he claimed.

The leader said that at first they refused to negotiate the scorer’s pass, but seeing that they were no longer going to count on him in the sporting aspect, they decided to sell him. He described the transfer as the best the institution has made in its history.

“We made the decision to renegotiate because in sports we no longer had Alex Valera, with this we turn the page and now we only focus on seeing the improvement of the team in the championship. The only thing I can tell you is that the proposal considerably improved the one we initially had on file. This transfer is not only historic for Peruvian football, perhaps the second, but also the most important sale for Universitario in its entire history.”Barreto exclaimed.

Not all news on the site expresses the point of view of the site, but we transmit this news automatically and translate it through programmatic technology on the site and not from a human editor.
Sara Adm2022-08-02
Facebook Twitter LinkedIn Pinterest WhatsApp

China warned that its temperatures rose faster than the global average