The China’s decision to fire missiles around Taiwan needs to be answered as ‘irresponsible’said a US commander at a round table in Singapore.

The People’s Army of China carried out important maritime and air maneuvers around this island, whose sovereignty it claims, which included the launch of ballistic missiles in waters near its territory.

“It is very important that we respond to this type of action”, said the Vice Admiral of the United States Seventh Fleet, Karl Thomas, to reporters in Singapore. “If we allow this to happen and do not respond, this will be the norm after”, he indicated.

“It is irresponsible to launch missiles on Taiwan in international waters, where sea routes and free navigation operate,” he added.

Vice Admiral Thomas drew a parallel between the threat to Taiwan and Beijing’s behavior in the South China Sea, in which it claims almost complete sovereignty.

“If you don’t challenge it (…) all at once, it may end up like the islands in the South China Sea that have become military outposts” of Beijing, said. “Currently they are full-fledged military outposts, with missiles, large landing strips, hangars, radars, listening posts,” he said. 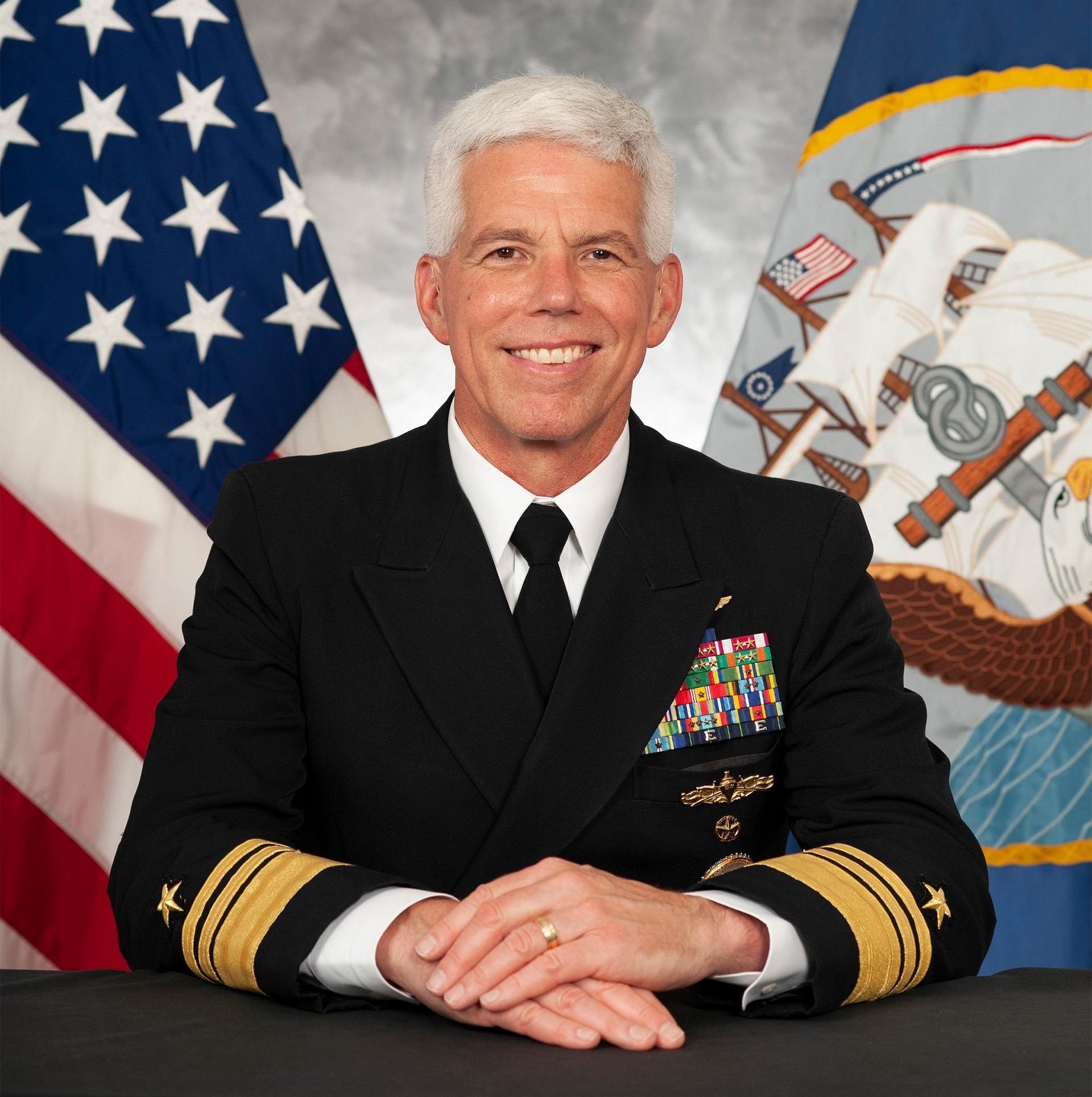 The Seventh Fleet is based in Japan and is an essential element of the US naval presence in the Pacific.

The tension in the area has escalated with the visit to Taiwan of the president of the House of Representatives of the United States, Nancy Pelosi, which angered Beijing.

Although de facto separate since 1949, China regards the island as part of its territory and has vowed to one day unify it, by force if necessary.

The United States and its Western allies have increased “freedom of navigation” voyages by naval vessels in both the Taiwan Strait and the South China Sea for reforeinforce the concept that these seas are international waterwayswhich has drawn the ire of Beijing. 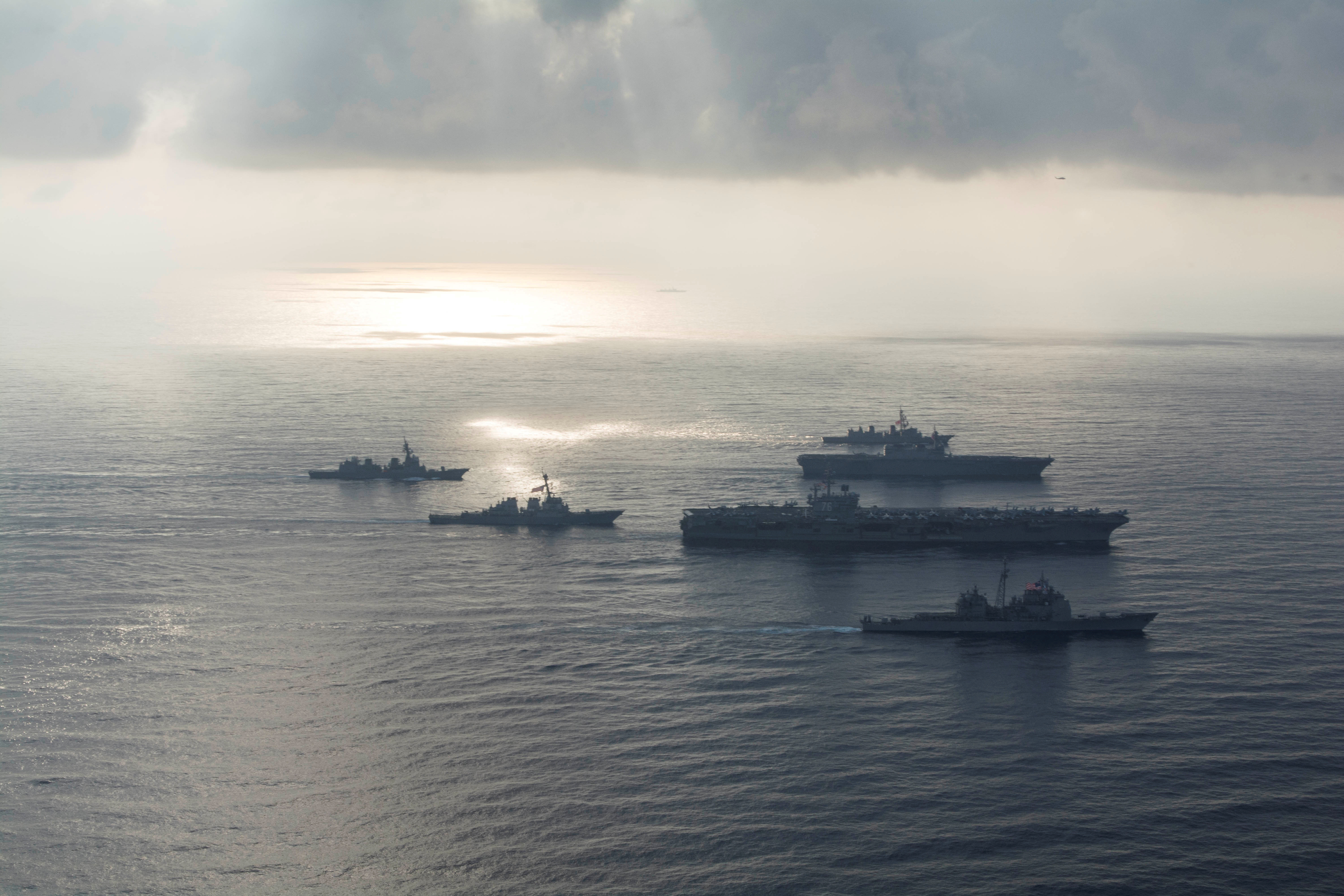 China said it held new military exercises on Monday as a delegation of US lawmakers visited Taipei. The state media reported images of Taiwan’s Penghu Islands purportedly taken from Chinese aircraft flying a short distance from the archipelago.

But Taiwan denied Chinese planes approached Penghu. “The CCP used cognitive warfare and other tricks to exaggerate and show that (their plane) was close to Penghu. This is not true,” Tung Pei-Lun, a senior air force official, told reporters on Tuesday.

The Penghu Islands are located between mainland China and Taiwan. They host a major Taiwanese airbase and would be at the forefront of any attempted invasion by Beijing.

At China’s insistence on its exercises, Taiwan’s military said it would hold an exercise with armed F-16s on Wednesday night in the coastal city of Hualien, in a rare display of its advanced military capabilities.

The US, Japan and South Korea participated in missile defense exercises off the coast of Hawaii
A Chinese ship docked in Sri Lanka despite India’s fears that it could spy on its activities

Not all news on the site expresses the point of view of the site, but we transmit this news automatically and translate it through programmatic technology on the site and not from a human editor.
Sara AdmAugust 16, 2022
Facebook Twitter LinkedIn Pinterest WhatsApp

They denounce the kidnapping of Guillermo Murcia Duarte, candidate for the District of Peace