Information from at least 50,000 households in Ecuador It was collected during the first three days of the digital census that is implemented this year. In the same way that the volume of data grows, so does the controversy over the requirement to present the identity card numberthe main identification document in the country.

Questions about the condition arise due to the vulnerability of this type of data that will be recorded on the Internet.

Some experts consider it a mistake asking for the ID number of citizens since it could expose the public.

Diana Maldonado, an expert in cybersecurity, explained through her Twitter account the dangers of the measure. She pointed out the obligation of the National Institute of Statistics and Censuses of Ecuador (INEC) to generate mechanisms to ensure that the system used during registration only allows registration, without requesting this type of personal data. Maldonado denounced that the web page in which the questions are answered and the personal data are recorded could be exposed to cybercrime attacks. 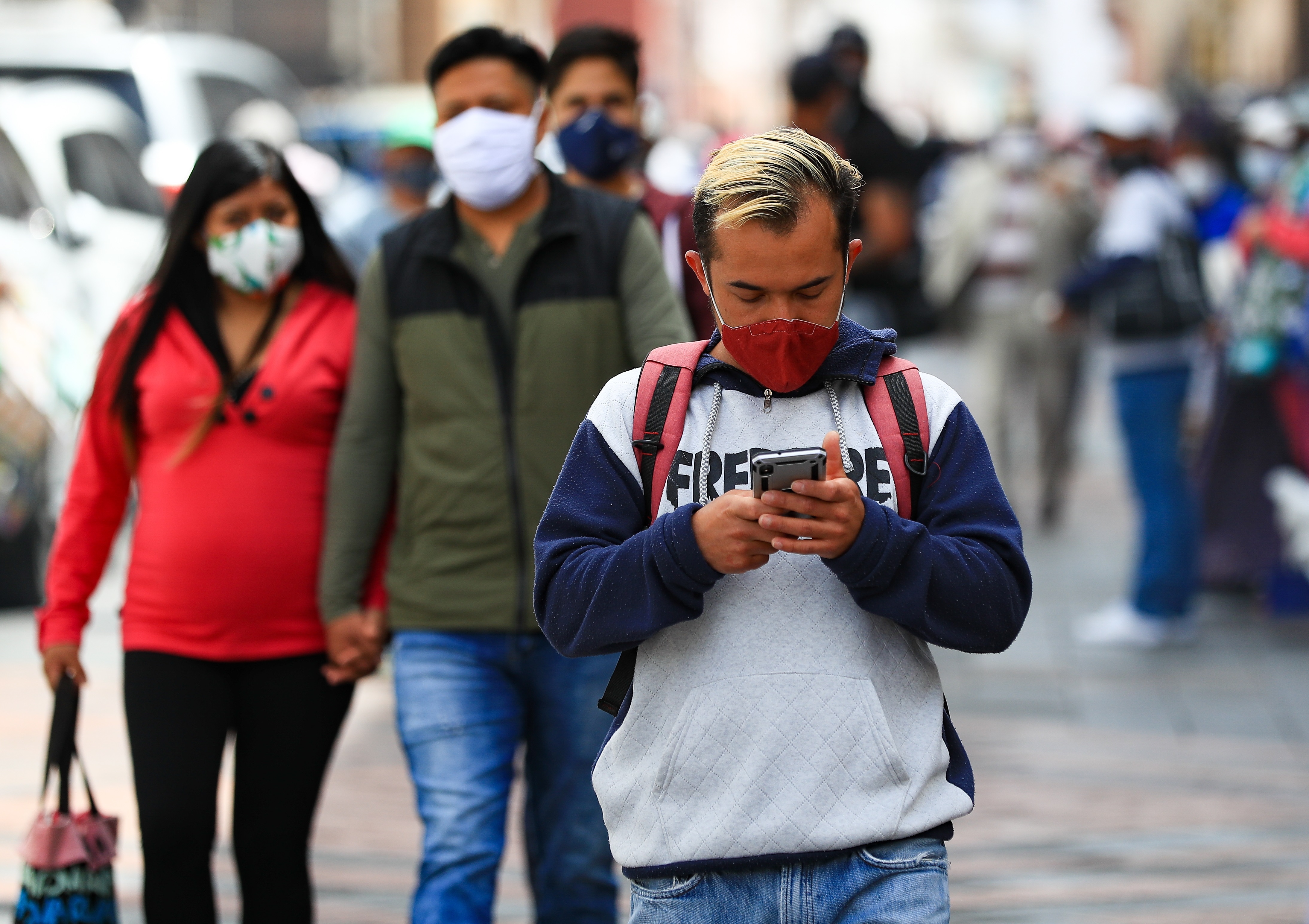 50,000 households have been registered in the Ecuadorian census despite questions about the security of the data EFE/José Jácome/Archivo

According to the National Institute of Statistics and Censuses (INEC), the first batch of data received is a good start and confirms that it is expected to register the information of 1 million households each month. Census information will be available beginning in May 2023.

Regarding the request for the identification numbers of the respondents, the INEC authorities have ensured that, by virtue of the current Statistics Law of 2012, the state bodies in charge of statistical collection of public information have sufficient authorization to make requests for these data.

During the survey, at least one household member must be identified for the online census, which would serve to enable login to the system. However, there would be no obligation to enter the identification number of a family member, as indicated. It has been explained that if people offer their identity card number, this will only serve to improve the quality of the census and the destination of the data obtained. Also, it is guaranteed that the information will only be used for statistical purposes and improvement of public policies.

The INEC is regulated through a statistics law issued in 1976 and which was reformed in 2012 during the government of Rafael Correa. This law, in articles 21 and 22, stipulates that the information collected, such as the identification number and other personal data, can only be used for statistical purposes. In addition, the Personal Data Law issued in 2021 guarantees the fair use of data.

The INEC authorities have also pointed out that the surveys applied since 1950 in Ecuador have requested this type of personal information and that the identity numbers be included in the information to enrich the data obtained for state use. It has also been said that, if the registration of the identification number is sensitive, it would be best not to ask for it, although the objective behind receiving this data would be to obtain a sufficient amount of information to avoid asking people for more additional information. in the future. He also explained that the idea behind the online census is to make it easier for people who work all day and are not at home all day to be surveyed.

the constitutionalist Rafael Oyartesaid to Radio Sonora that personal data is now so publicly available that he doesn’t understand why there are claims when asked to provide personal identification numbers. Oyarte assured that this type of information is available on the internet and that even to make any purchase, people offer the same data that today causes controversy.

Guillermo Lasso, President of Ecuador: “We have managed to dismantle 531 criminal organizations”
They found more than 700 ammunition in the Ecuadorian prison where 13 inmates died

Not all news on the site expresses the point of view of the site, but we transmit this news automatically and translate it through programmatic technology on the site and not from a human editor.
Sara Adm2022-10-11
Facebook Twitter LinkedIn Pinterest WhatsApp

The makers of ‘Batgirl’ tried to save a copy of the canceled film, but it didn’t go as planned

20 of the best targeted fashion finds for $20 or less